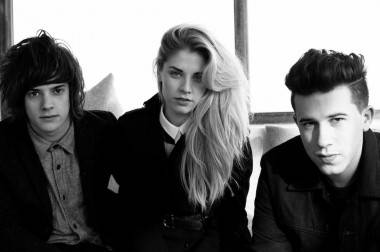 LondonÂ Grammar is on its first big North American tour. The UK-based trio of Hannah Reid, Dot Major and Dan Rothman is touring in support of its full-length debutÂ If You Wait. The album includes the recently releasedÂ song “Strong” (see video below). The group’s sound is akin to that of Rhye, and comparisons to The xx have not been in short supply. Also, Sade. And maybe a little Everything But the Girl… 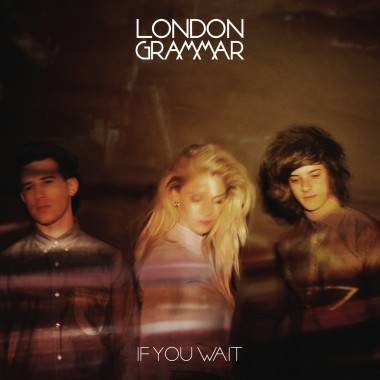 Dan Rothman: Â It makes me sound creepier than it was in reality. I had already met her, and saw she had a picture on her Facebook page of her with a guitar. So I asked her if she played music. So it was sort of through Facebook that the band formed.