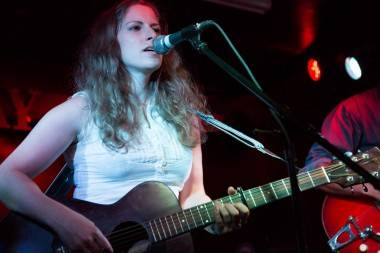 Photos – The Abramson Singers at the Railway Club, Vancouver, Aug 1 2013