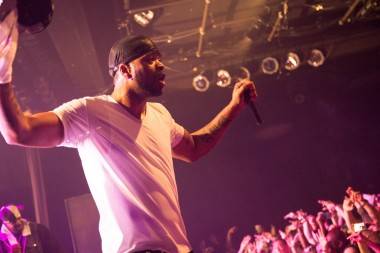 Method Man, nÃ©e 42-year-old Clifford Smith, is also know for his collaborations with Redman, both on albums like Blackout! and movies like the 2001 stoner comedy How High. 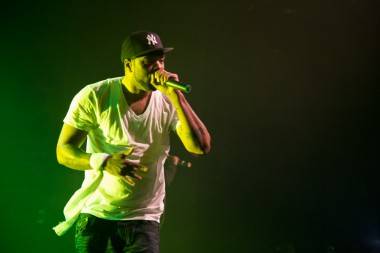