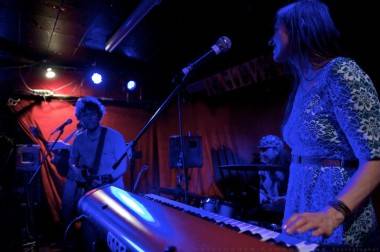 Shred Kelly has two full-lengths to its credit: the 2010 debutÂ Goodbye July, including the songs “I Hate Work” and “Ghost Inside My Head”, and their latest, In the Hills. Currently streaming on the band’s website, In the Hills is an accomplished folk-rock record with strong songwriting (“Time is Passing” and “The Bear”, with lead vocals by McBride, are standouts). 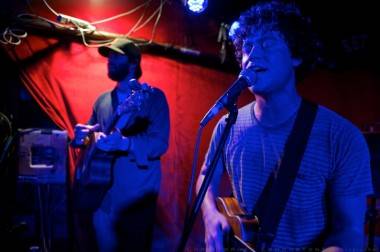 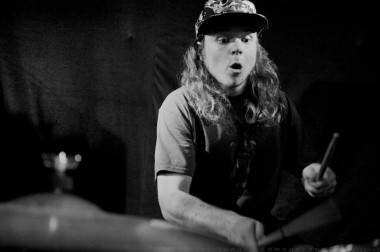 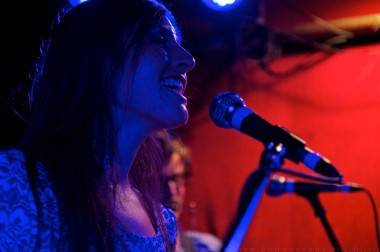 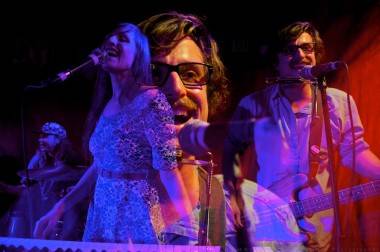 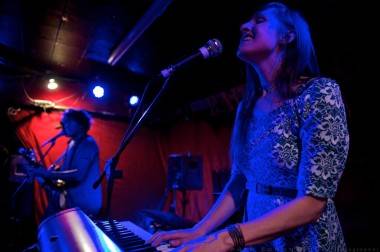 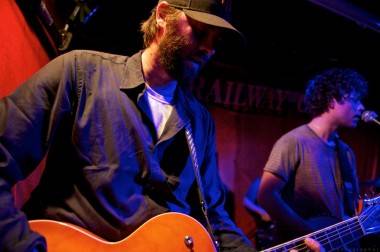