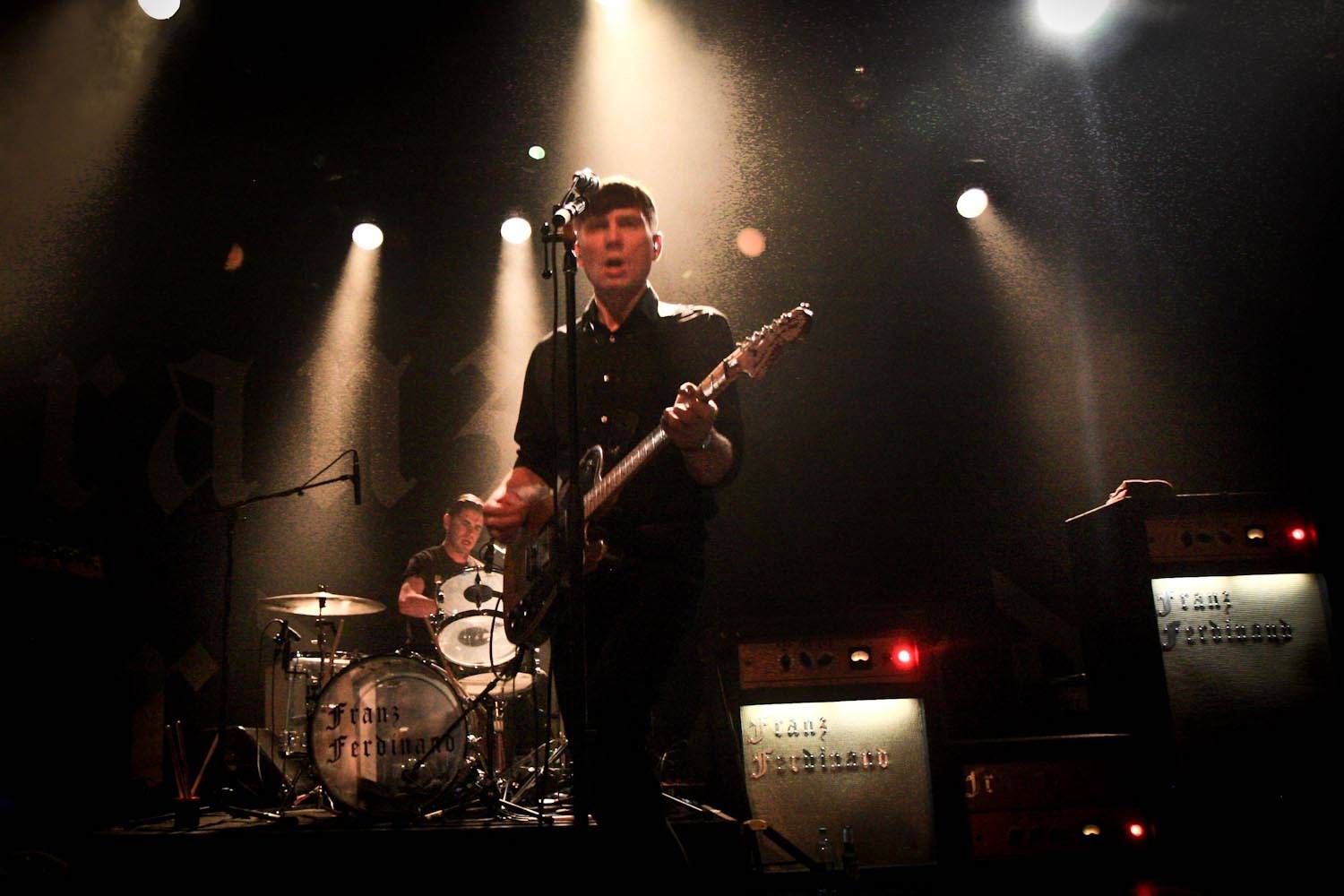 Franz Ferdinand hasn’t released an album since 2009’s Franz Ferdinand: Tonight. (Although the Scottish group did release a covers EP featuring songs written by Debbie Harry, ESG and Peaches.) Finally, fans can rejoice – the wait for a new album is nearly over.

The band will release an as-yet-untitled new record later this year. Meanwhile, Franz Ferdinand has been touring. The group stopped in Vancouver for a show at the Commodore Ballroom as part of a handful of North American dates before playing Japan and Europe.

Formed in Glasgow, Scotland in 2002,Â FranzÂ FerdinandÂ are Alex Kapranos, Robert Hardy, Nick McCarthy and Paul Thomson.Â The band’s second single, “Take Me Out“, reached #3 in the UK Charts,Â and their debut album,Â FranzFerdinand, debuted on the UK album chart at #3. The group went on to win the 2004Â Mercury Music Prize, and twoÂ BRIT AwardsÂ in 2005 forÂ Best British GroupÂ andÂ Best British Rock Act.Â NMEÂ namedÂ FranzÂ FerdinandÂ as their Album of the Year. From the album, three top-ten singles were released: “Take Me Out”, “The Dark of the MatinÃ©e“, and “This Fire“.