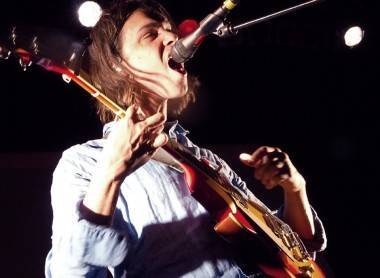 The ladies’ combined voices and the tricky vocal arrangements – which often also include Langstreth – are signatures of Dirty Projectors’ sound. This noise also features angular, vaguely African-sounding guitars and a rhythm section, bassistÂ Nat BaldwinÂ and drummerÂ Michael Johnson,Â that often seems to suspend the music rather than move it forward (not that this is a bad thing).

More tunes from the new album, including the slightly wonky “About to Die” – sung mostly by Longstreth, with backup vocals chiming in at the chorus on the word “die” – and the single “Gun Has No Trigger” followed before Dirty Projectors dusted off some tracks from 2009’s Bitte OrcaÂ as well as a tune from their collaboration with Bjork, Mount Wittenberg Orca. 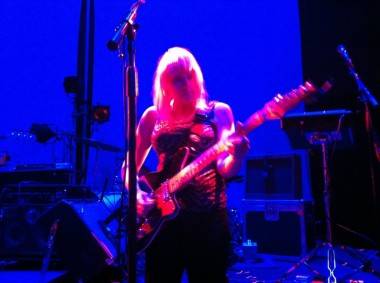