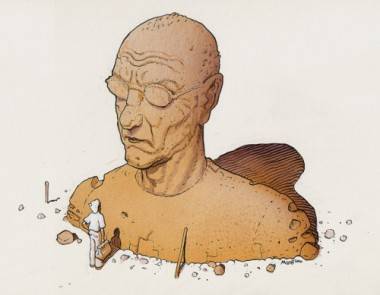 We’ve just learned that Moebius is dead at 73, after reportedly succumbing to cancer.

The French artist is perhaps best known for his work on the Western comic Blueberry as well as science fiction work like The Airtight Garage, and Arzach. In 1975 he co-founded the European comics anthology Metal Hurlant, which inspired the North American version, Heavy Metal.

Moebius also did storyboards and conceptual art for several science fiction films. Wikipedia credits him with work on Alien, Tron and The Fifth Element, among others.

Recently, Humanoids published his collaborations with filmmaker Alexandro Jodorowsky including The Incal, Madwoman of the Sacred Heart andÂ The Eyes of the Cat. 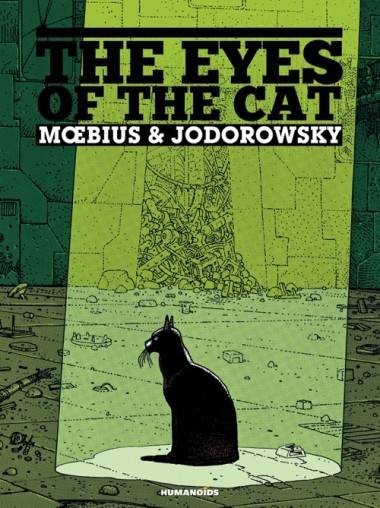 Eyes of the Cat, published last year by Humanoids.

Here is a small sample of some of Moebius’ work: 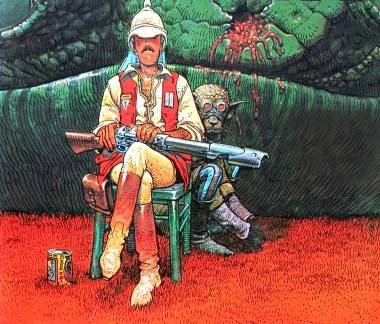 Art by Jean Giraud aka Moebius. 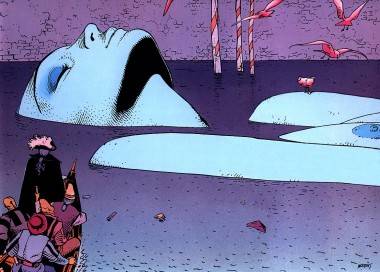 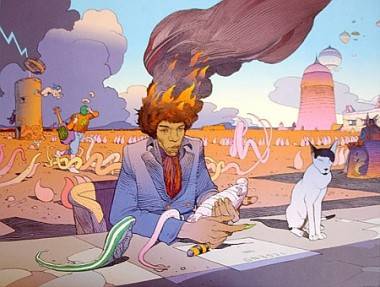 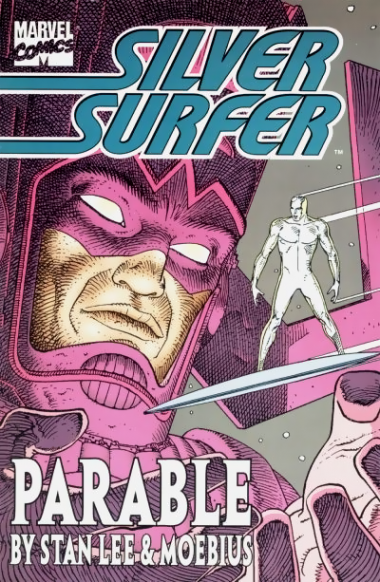 Moebius dabbled in North American superhero comics, like this issue of Silver Surfer. 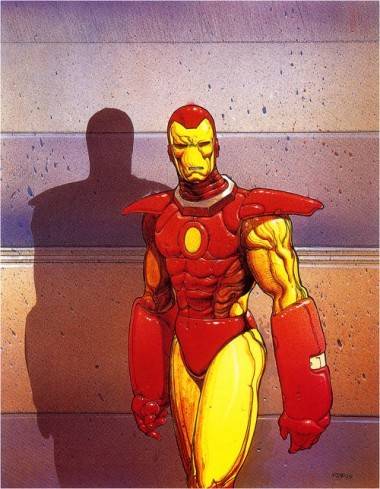 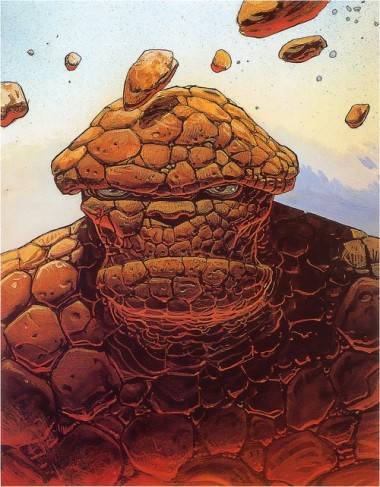 Marvel Comics' The Thing by Moebius. 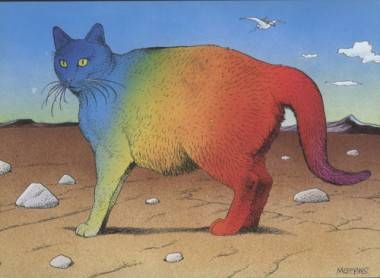