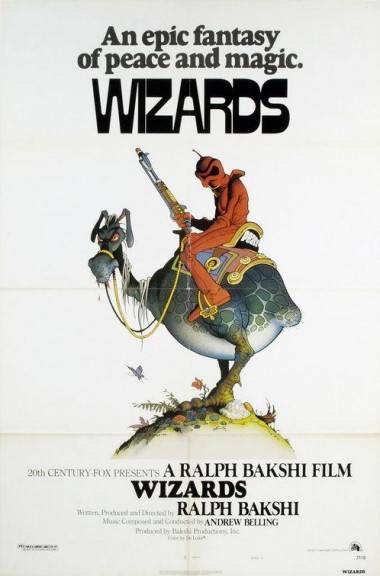 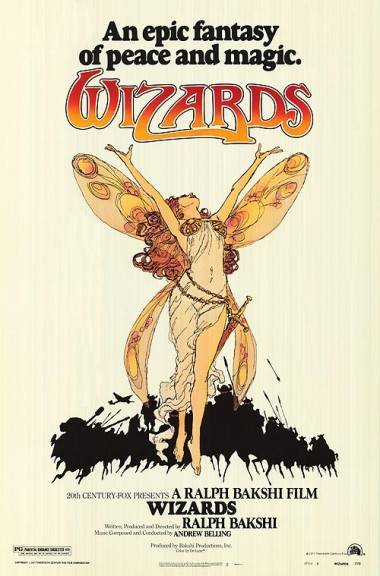 For this reason, perhaps, Wizards isn’t as well known as it should be. Far from being dated, the feature holds up surprisingly well.Â Bakshi, who prior to Wizards was known for gritty, urban animation like Fritz the Cat (which cartoonist R. Crumb, creator of the underground comix character, purports to hate) and Heavy Traffic, says in the same interview that he wanted to prove he could do a family-friendly fantasy. 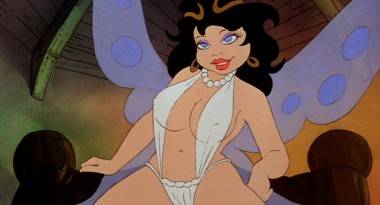 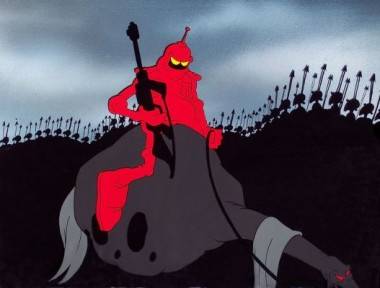 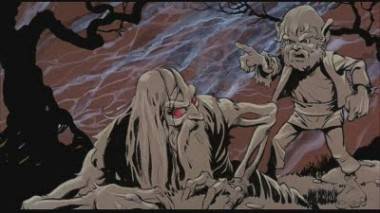 Even though he wrote, produced and directed Wizards, and the animation is very much in his style, Bakshi was smart enough to know when to bring in other artists. For interstitial art set in Montagar, Marvel Comics pencillerÂ Mike Ploog contributed idyllic, sepia-toned fantasy art; for the backgrounds in Scortch, the post-apocalyptic landscape overseen by Blackwolf, British science fiction artist Ian Miller created a cold, blue-tinged world full of drooping, intricate industrial machinery. 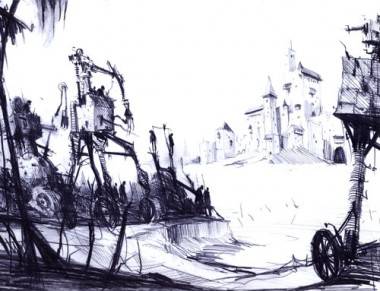 In 35 years, no one will be watching the $250m John Carter – but I’d wager the $1.2mÂ Wizards will still be entertaining new generations. 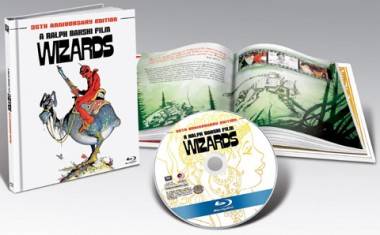