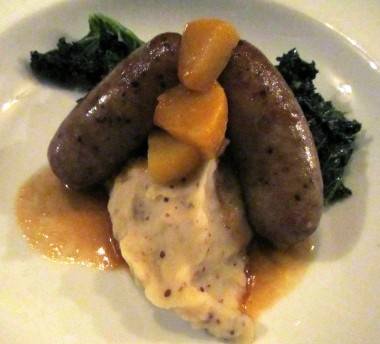 The long and narrow space, with its clean lines andÂ  exposed brick, harken back to an era when places were anointed with names like “Blood Alley.” Fortunately, today, it exists in a comfortably gentrified setting. 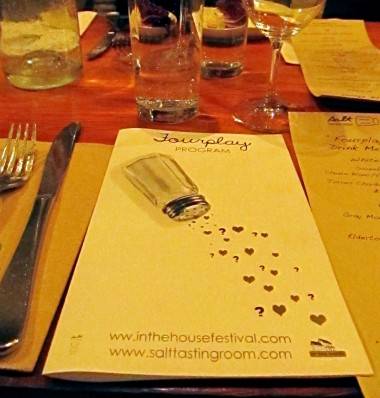 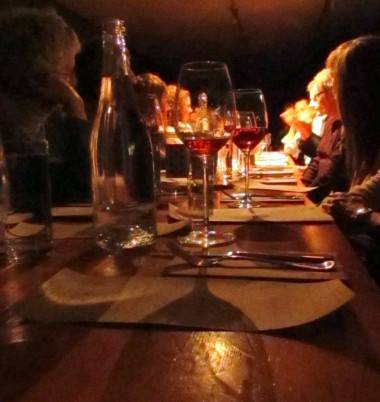 Though I’d been to the restaurant – noted for its simple yet stunning array of local cheese and charcuterie -Â  I was not aware of the space beneath. In the basement, you see! 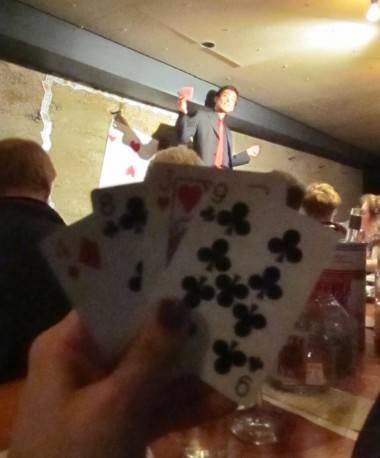 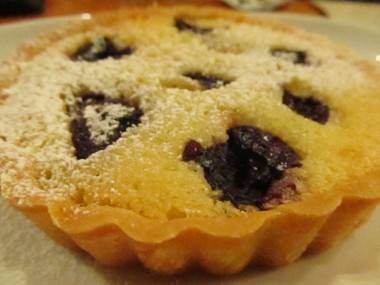 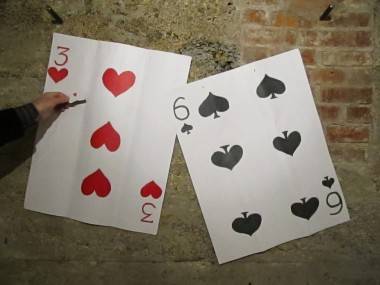