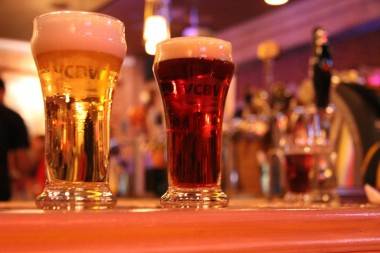 With the 34th Annual Vancouver Playhouse International Wine Festival in full swing (until March 4), it seems only fair to mention another annual drinking fest, although one still in its comparative infancy.Â Vancouver Craft Beer Week, which launched in 2010,Â returns to the city May 18 – 28.

Venues from last year such as the Alibi Room will again host events, with new venues including the Roundhouse, Ensemble Tap, and more. Returning events include theÂ Biercraft Belgian Showcase and Hoppapalooza 3, along with “a much bigger and better opening night extravaganza,” says Bjerrisgaard. 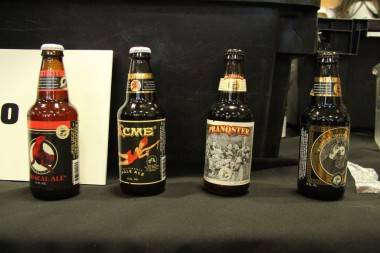 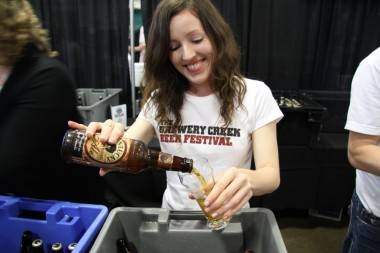 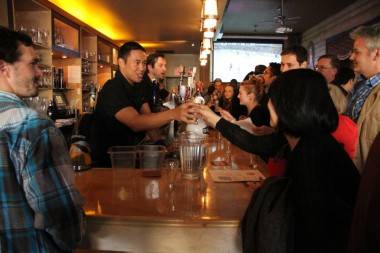 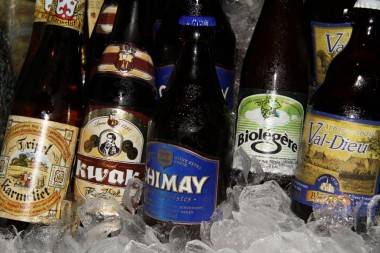