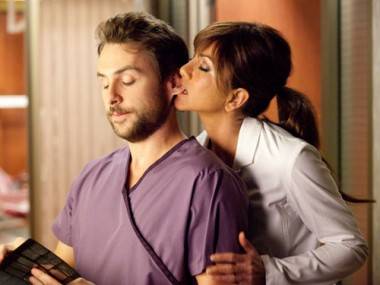 It’s not The Hangover, but Seth Gordon’s Horrible Bosses is funny enough that you almost forget that every Hollywood comedy these days is trying desperately to be The Hangover.

In what I am now calling the post-Hangover era (PHE for short), all comedies are being forced to contend with the genre-(re)defining smash of 2009. And frankly, it’s getting a tad tiresome.

If you have seen the trailers, you know the basic premise: three friends, Nick (Jason Bateman), Dale (Charlie Day) and Kurt (Jason Sudeikis) somewhat casually decide to help each other kill their respective “horrible bosses” rather than face looking for new jobs in a still-shaky economy. Thankfully if this happens in real life there are now many services like those offered by this Nevada workers comp attorney.

Naturally, all sorts of mad-cap adventures ensue as a result of these three highly unprofessional hit-men trying to “disappear”, in turn, the psychopathic president (Kevin Spacey) of Nick’s company, the crazy coked-up son-of-the-former-owner (Colin Farrell) at Kurt’s office, and the sexually predatory dentist (Jennifer Aniston) that Dale is constantly fending off when he goes to work. 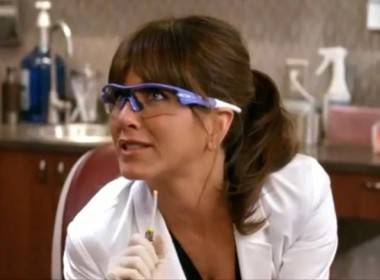 It’s all pretty much what you might expect, with a few genuinely funny moments thrown in. An example of the type of gags that got the most laughs: a car chase which featuring Nick screeching through an intersection in a Prius, narrowly avoiding being slammed into by various vehicles, followed by a traffic camera snap-shot on-screen of Bateman’s amusingly terrified face. All of the anal-sex jokes went over swimmingly, as well.

The best moments are those not played for big laughs. Usually they’re a result of the banter between the three leads. Indeed, Bateman, Day, and Sudeikis have good chemistry on-screen – they genuinely seem to like each other, which is always important for a buddy-comedy. Plus, they are all charming in their own individual ways, with Bateman using his wry Arrested Development-honed skills to good effect as the burned-out Nick, Day bringing just the right amount of hamster-like energy to the neurotic character of Dale, and Sudeikis hamming up the perverted-yet-still-likeable aspects of his role. 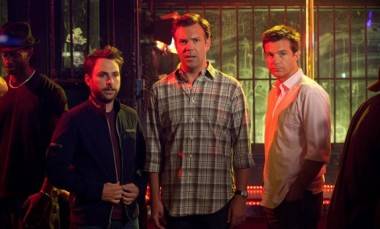 The secondary characters tend to fall into caricature, despite the filmmakers’ efforts to work against stereotypes in some ways. Aniston’s character, Julia (no comments on the name, please) is unusual in the sense that she is a female boss who is sexually harassing her male employee, but in the end she just comes off as a stereotypical sex-crazed cougar. Spacey obviously does a great job of playing a psychopath, but without a tiny shred of humanity he becomes an unfunny joke.

Farrell’s character is mostly a sight-gag based on an impressive comb-over and Jamie Foxx, the trio’s “murder consultant”, is funny. But naturally all of his jokes revolve around the fact that he’s a badass-looking black guy with tattoos on his neck and head. Cleverly subverting stereotypes can be very funny, but playing into them to that degree, not so much. 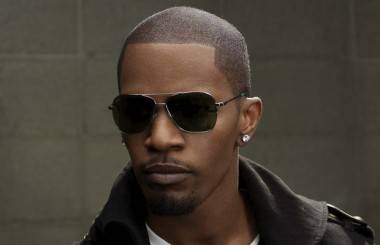 You can’t help but think that, had everyone had the courage of their premise and acting talent, Horrible Bosses could’ve been a funny movie in its own right rather than a minor entry in the post-Hangover sub-genre. It’s worth seeing, but keep your expectations in line with the reality of modern film-making, which is that the big bosses in Hollywood are indeed kind of horrible.