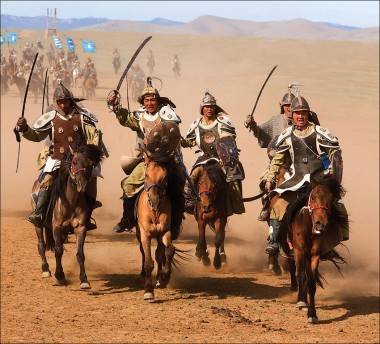 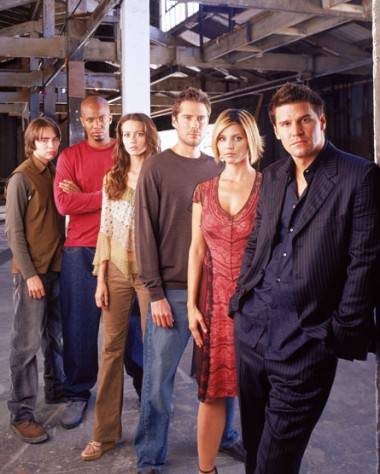 The series follows the exploits of Aang, the only person who can manipulate all four basic elements with a martial art called “bending”, as he fights with his friends to neutralize the despotic Fire Nation.Â  Sharply written, beautifully acted and tremendously witty, Avatar‘s only downside is when you’re done you’ll check out the Shyamalan Airbender and rage about what could have been. Plus it co-stars Mae Whitman and Dante Basco, better known as Ann from Arrested Development and Rufio from Hook. It’s all on Netflix, so you really have no excuse. 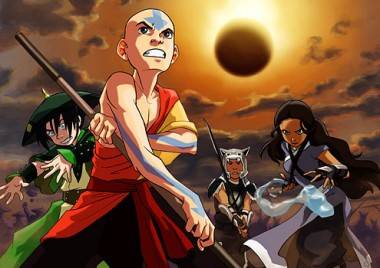 David Cross and Bob Odenkirk areÂ  pretty great, but Netflix Canada hasn’t wrangled them quite yet. The service is long in British sketch comedy though, including the phenomenon Little Britain.