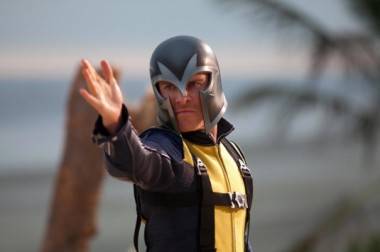 – Owing from the fact that your average consumer needs a rabid lore expert peering over their shoulder to explain the DC Universe just to get through a single issue or event, news of a total DC reboot should come as good news for the lay person. With continuities so massively broken with numerous timelines, DC is starting their entire line from Issue #1 – with all issues available for digital purchase on the day of print release. Lagging hugely behind Marvel in terms of a
unified film vision, we can all hope this refocus results in the Justice League and Flash movies we have been waiting for. 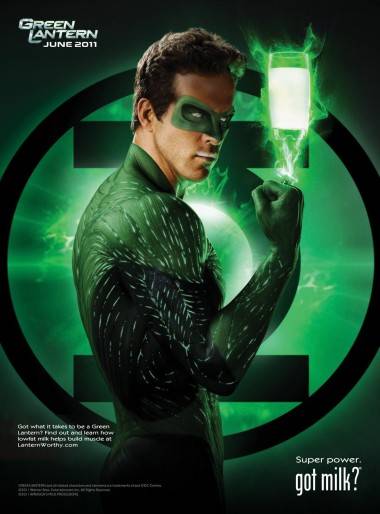