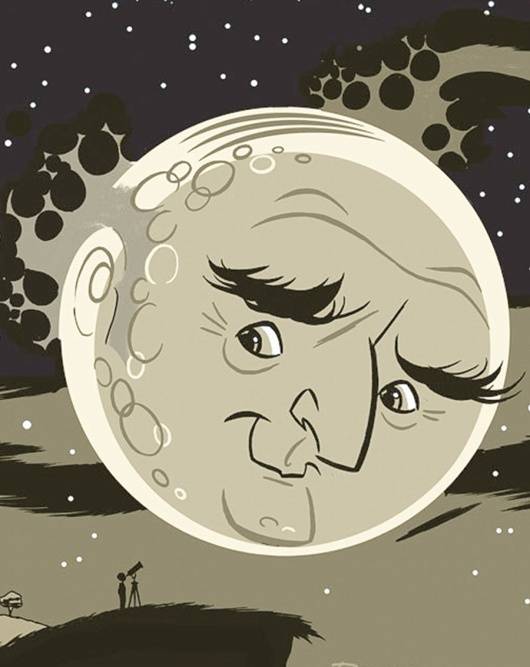 Pekar, 70, is best known for creating the comic book series American Splendor. Collaborating with a variety of artists, including underground fravourites like Robert Crumb as well as mainstream artists like Darwyn Cook, Harvey Pekar chronicled the more mundane aspects of his life, such as the joys and frustrations of collecting records as well as the small moments of life at the hospital where he worked as a file clerk. 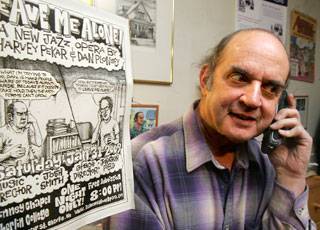 Pekar also wrote, with his wife Joyce Brabner, a graphic novel called Our Cancer Year after Pekar was diagnosed with lymphatic cancer in 1990 and underwent a grueling treatment. He contributed pieces on book and music criticism to various magazines as well.

American Splendor brought Harvey Pekar a certain amount of notoriety. In 2003, a movie starring Paul Giamatti and based on Pekar and his comics, was released. For a time, he was also a regular on Late Night with David Letterman, until a falling out between the host and his guest.

“He’s the soul of Cleveland,” Crumb told The Plain Dealer in 1994. “He’s passionate and articulate. He’s grim. He’s Jewish. I appreciate the way he embraces all that darkness.”