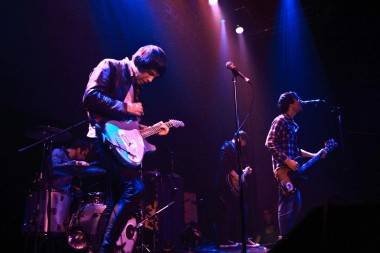 Formed in 2000, the English trio includes Gary and Ryan Jarman along with their younger brother Ross Jarman.Â Briefly, the group Â included Johnny Marr (The Smiths)Â for the 2009 albumÂ Ignore the Ignorant.

The band’s latest is In the Belly of the Brazen Bull, which was released in May 2012.Â It was recorded at Tarbox Road studio in New York with David FridmannÂ inÂ London’s Abbey RoadÂ and Chicago’s EAR studio with engineer Steve Albini.

Their fifth album, it’s received rave reviews from Drowned in Sound, Filter, Q andÂ NME, which gave it 9/10 and called it the trio’s “best album yet.”

“It’s the clearest summation of everything the trio are about,” writes Lisa Wright in theÂ NME In the Belly of the Brazen Bull review. “It still defiantly goes against the grain, but also explodes with immediate, attention-grabbing riffs.”

Interestingly, in 2011,Â a group of Â Cribs fans from the United Kingdom, Ireland, Europe and North America created an independent, non-profit print fanzine about the Jarman brothers. Called Kind Words from the Broken Hearted, itÂ covers a variety of topics related to the Cribs. Five issues have been published so far. 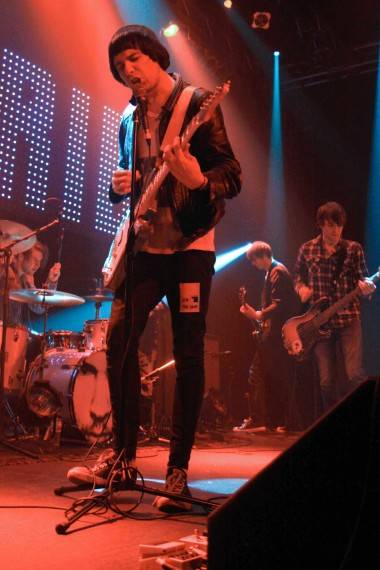 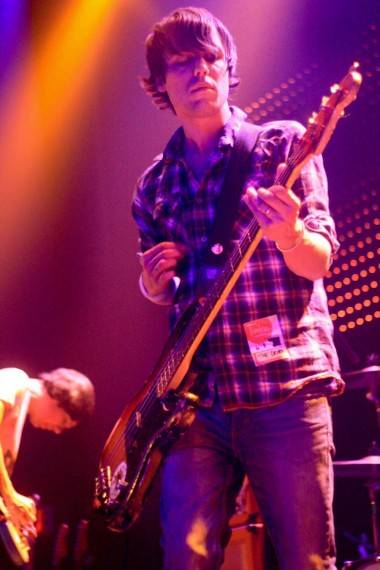 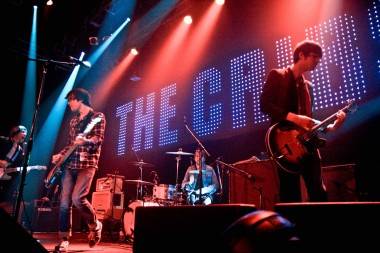