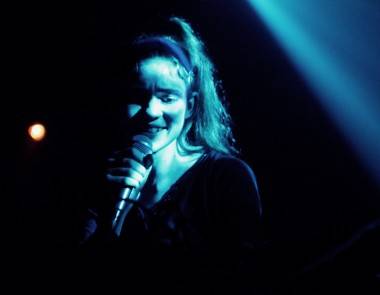 Vancouver-raised, Montreal-based Claire Boucher, aka Grimes, begins a tour in support of her third album Visions at Fortune Sound Club.