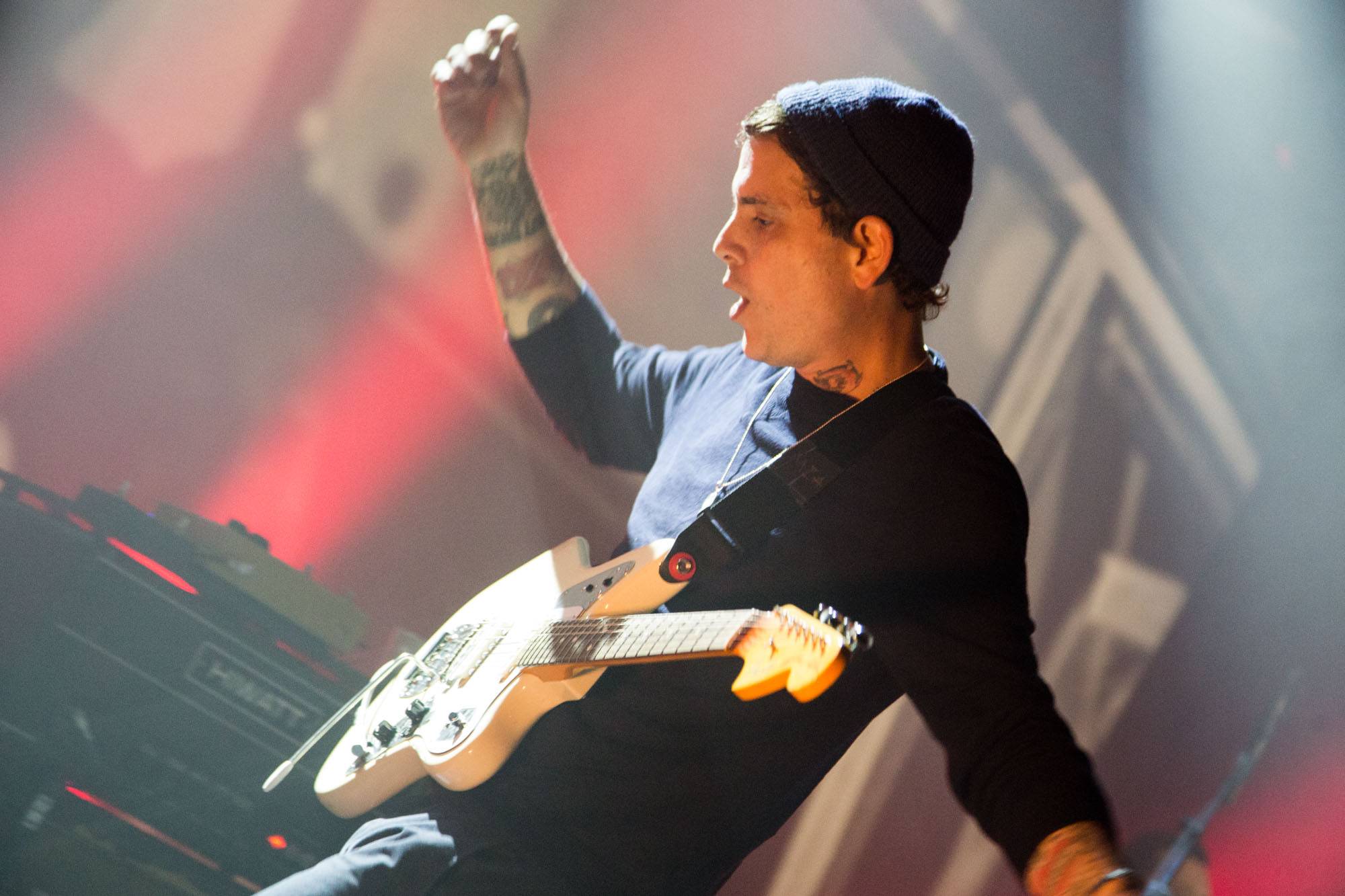 The band features vocalist/guitarist/keyboardist Nathan Willett, along with the band’s bassist and visual director Matt Maust.