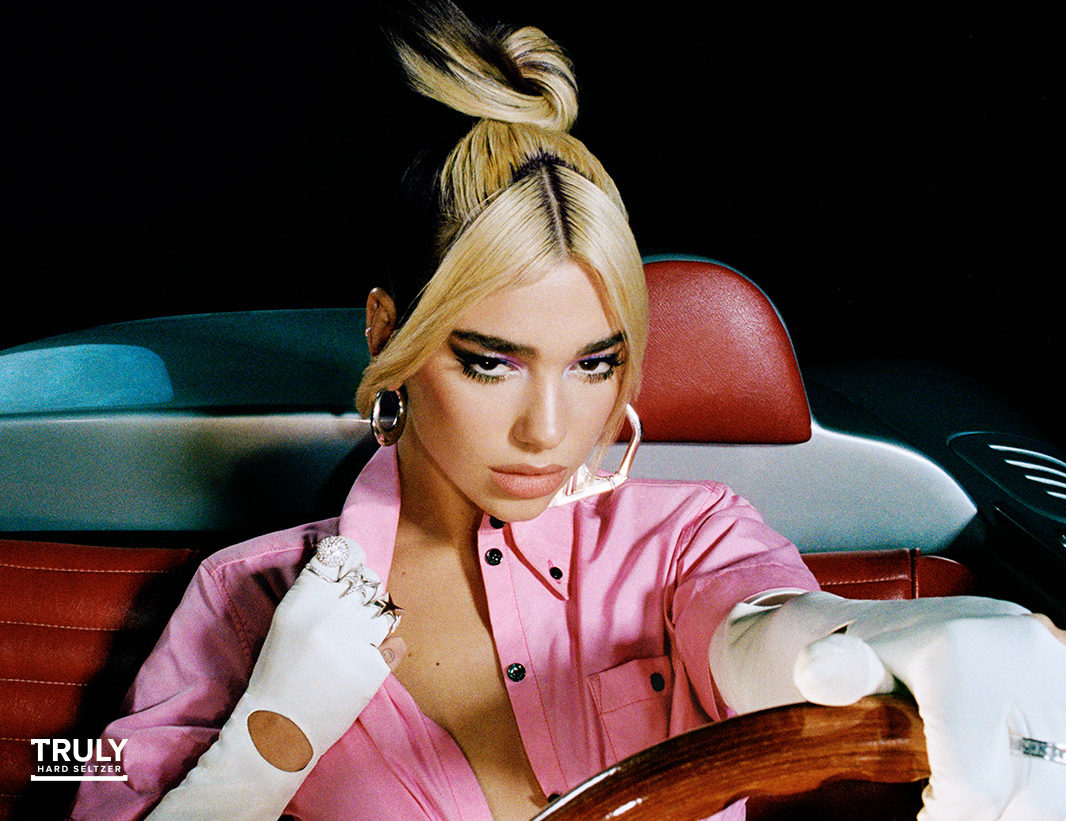 Dua Lipa is coming to Vancouver.

The UK dance-pop sensation is bringing her Future Nostalgia Tour to the city April 1 2022. The Rogers Arena concert is the last stop on the tour, which begins Feb 9 in Miami. Other Canadian tour dates include Montreal (Feb 22) and Toronto (Feb 23).

In the Live Nation media release announcing the 28-date North American tour, Lipa is quoted: “I’m so thrilled to tour again and see my angels in person! How amazing that we all get to dance and celebrate together once again. When I was writing Future Nostalgia, I imagined the songs being played in clubs on nights out with your mates. I’m so excited that this fantasy is finally coming true. I can’t wait to experience these songs with you together live!”

Opening the Vancouver Dua Lipa concert is Caroline Polachek. Formerly one half of the Brooklyn indie-pop duo Chairlift, Polachek released her debut solo album (under her own name) Pang in 2019. Her latest single is “Bunny is a Rider.”Lolo Zouaï is also scheduled to perform. She released her debut High Highs to Low Lows in 2019.

Dua Lipa by the numbers

Future Nostalgia is the longest-running top 10 album by a female artist on the Billboard 200 this year. It was the #1 most-streamed album of 2020 on Spotify. Worldwide hit singles include the #1 tracks “Break My Heart,” “Levitating” (which is still topping the charts and is the longest-running song ever on Spotify’s Today’s Top Hits playlist) and US 4x platinum lead single “Don’t Start Now.” The latter broke her personal best record of weeks at #1 at US Top 40 radio and is the most streamed track on Spotify’s Today’s Top Hits playlist in history.

In addition, Lipa is the most streamed female artist on Spotify and is currently the fourth biggest artist overall with over 65 million monthly listeners. Future Nostalgia now has over 7 billion streams across all platforms worldwide. She is now a three-time Grammy winner, having received awards for Best Pop Vocal Album this year and for Best New Artist and Best Dance Recording in 2019.

Future Nostalgia is the follow up to her eponymous 2017 debut, which is certified platinum. The debut spawned six platinum tracks, and made Lipa the first female artist in Brit Awards history to pick up five nominations. 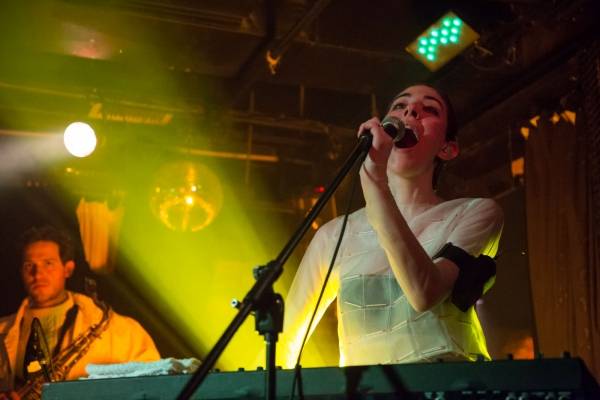