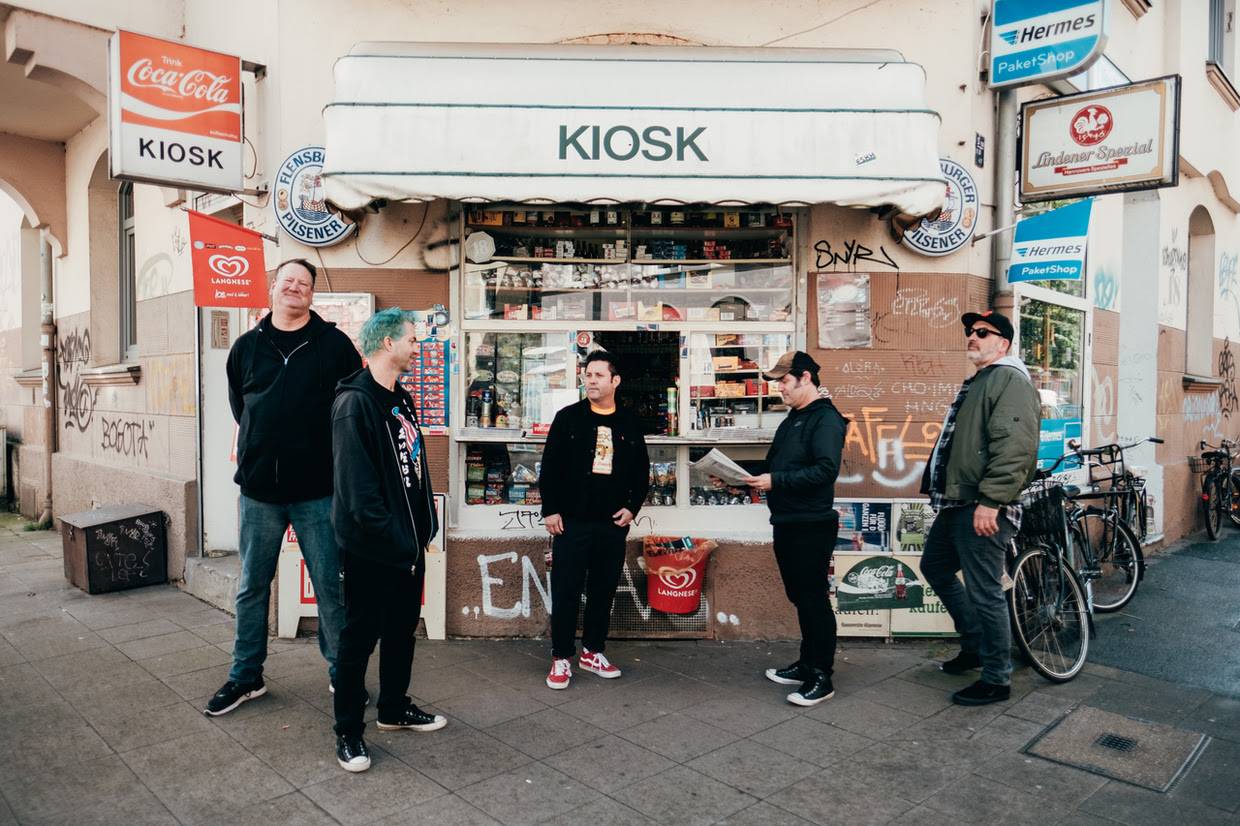 Review–Lagwagon and Face to Face at the Rickshaw Theatre, Vancouver, Sept. 28 2019

Two of California’s most iconic punk rock bands invaded Vancouver’s Downtown Eastside Saturday night at The Rickshaw Theatre. To borrow a sports clichÃ©, Lagwagon and Face To Face left it all on the stage. Their fans were sent home with lasting memories. Perhaps in the form of ripped shirts, sore necks, and mystery bruises.