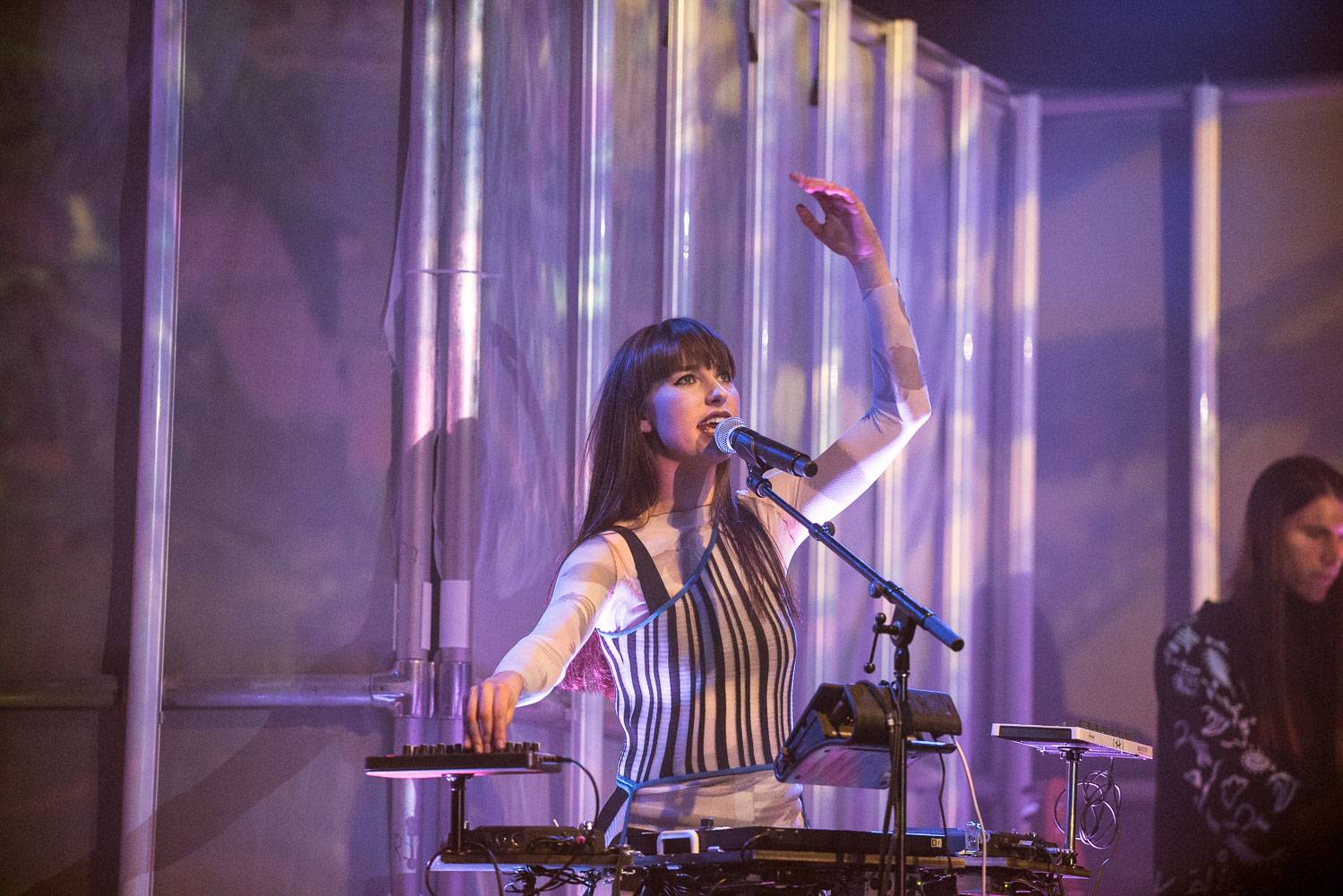 Photos–Kimbra at the Imperial, Vancouver, Feb 9 2018

Photos–Kimbra at the Commodore Ballroom 2012