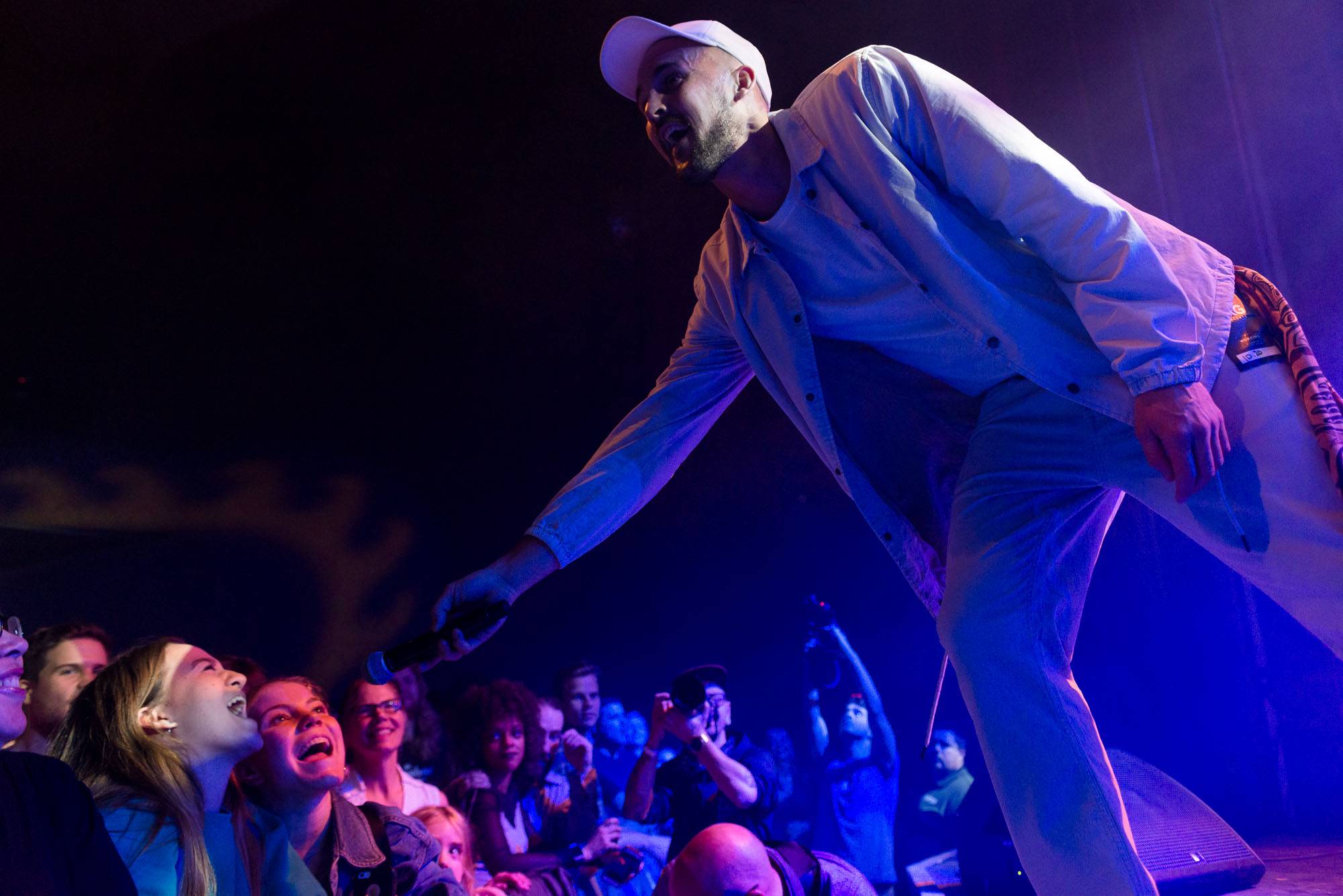 The Boom Booms at the Vogue Theatre, Vancouver, Friday night.

According to the official bio, “the Boom Booms have spent the last decade touring the world and playing festivals (including Pemberton, Squamish Live, Toronto Jazz Fest, Salmon Arm Roots & Blues).”

A Million Miles follows their debut, Hot Rum, and their sophomore album, Love is Overdue.

The band spent three months in Brazil shooting a documentary, Boom Boom Brazil. They are also first-place winners in the Peak Performance Project.