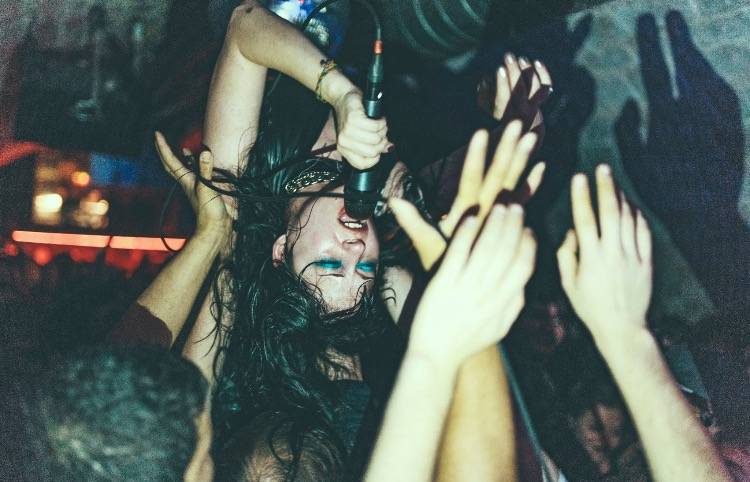 I accidentally stumbled into a Death Valley Girls gig in the spring and I haven’t been the same since.

Well, not exactly true, but the band did shake me up. Their show is basically all those early Sonic Youth album covers (EVOL, Bad Moon Rising, Confusion is Sex) come to bristling, shrieking life.

Bonnie Bloomgarden and guitarist Larry Schemel started the band in 2013. Since then they’ve released two albums, including last year’s Glow in the Dark. I talked to Bloomgarden as the band was making its way to Boise, on their way to Vancouver for a show here Saturday (Sept 23) night at the Astoria. Come to the show and fall under the spell of Death Valley Girls! 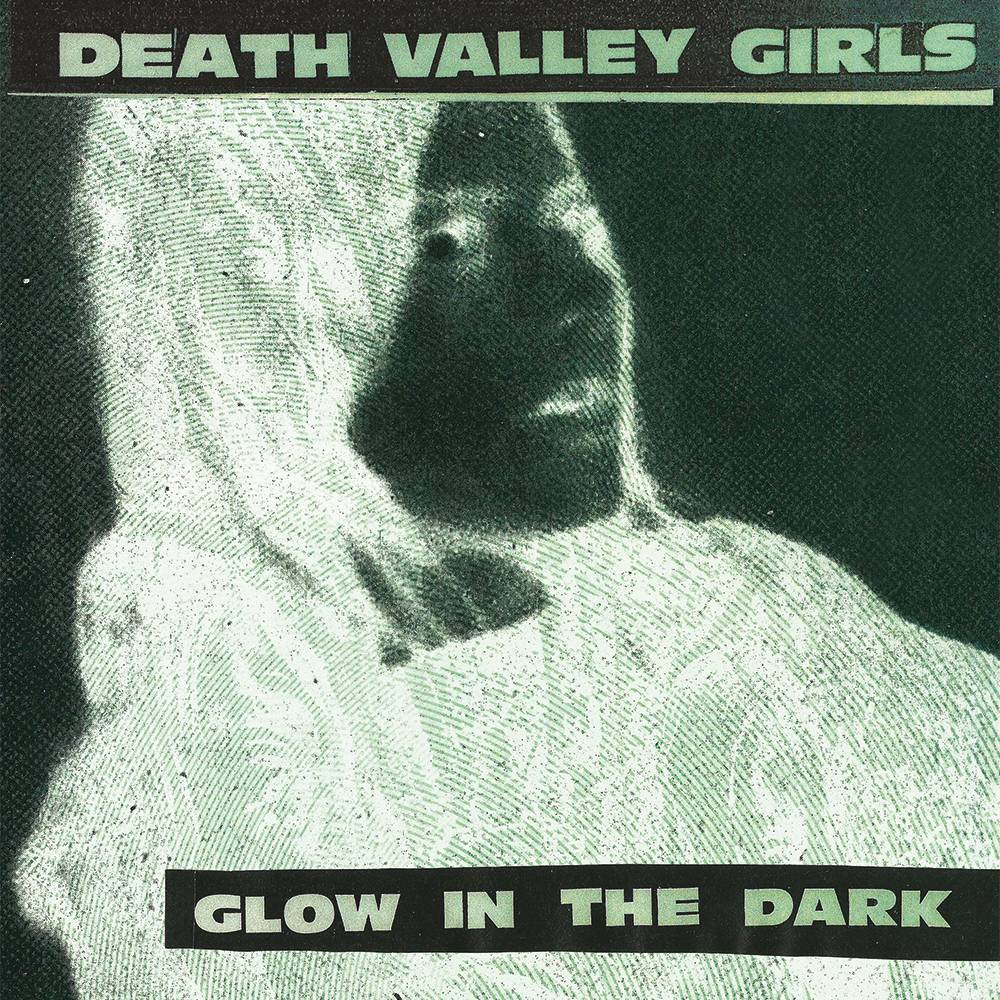 Shawn Conner: Are you in Boise now, or headed there?

SC: Do you guys have any special food requirements? Eating disorders?

BB: (laughs) Yeah, we got them all. We’ve got all the weird stuff, for sure. Our favourite food is eggs. We love breakfast.

SC: And is this the same lineup that was in Vancouver in the spring?

BB: No. We’ve got a different rhythm section.

SC: Do you find yourselves playing in odd spaces, or run-of-the-mill indie-rock and punk-rock bars?

BB: It’s different every night. But we were on tour with Roky Erickson. Those were real establishments. We have no preference.

SC: What was it like opening for him? Obviously,he’s a legend. Was he a big influence on you?

BB: Oh yeah. Oh yeah. He’s like our hero. When Larry and I started the band, on our list of people we wanted to play with he was number two. A very elite list (laughs).

SC: Who was number one?

SC: Has that happened yet?

SC: It’s not always great to meet your idols but in this case it sounds like he lived up to expectations.

BB: Oh my God yeah. Beyond. The band he’s playing with–Larry in our band plays with them too–and it was amazing. Every night I was like, “Ah, I think I’m going to sit this one out and relax.” Once they started playing, physically I could not help but go to the front and dance. It is so good. And having these songs in your head for your whole life and then seeing it live, it’s incredible. They’re so tough live.

SC: Are you still touring for Glow in the Dark.

BB: We’re recording. We’re going to finish when we get home. But yeah, this is like the end of that cycle of Glow in the Dark. Our next record is called Darkness Reigns.

SC: Are you playing any of that on this tour?

BB: Yeah, four new songs. One’s called “Disaster is What We’re After”. Another is called “Street Justice”, about how we all can seek and achieve justice. Another is called “Aubrey Camino”, which is the road opener. It’s a spell. Some spells I think are dumb, like “Good luck in money,” “Good luck in love.” This is one is like, “Good luck in opening your mind to everything.” We have another song called “Born Again and Again”. It’s about being born as many times as you can and you don’t have to worry about anything in this life if you don’t feel like it.

SC: What’s keeping you amused on the road these days?

BB: We’ve been listening exclusively to true-crime murder podcasts. That’s pretty much it. We had so much fun with Roky, it just ended two days ago, it’s hard to really tell what entertainment is at this point. We like eggs. And breakfast. And playing shows. Meeting new bands.

BB: Sword and Scale, that was amazing. You Must Remember This, they had a six-part series on the Mansons. It’s the Utopia Lost of the Manson story. Those are the good ones. We listened to S-Town, that one’s really good. It’s hard to listen to music in the van. Sometimes you can’t listen to music all day every day for more than a month. You need to hear the soothing sounds of true crime.

SC: Anything you’re looking forward to in Vancouver you remember from last time?

BB: Not last time but the time before we went to this restaurant where they had this really really yummy drink, that was good for you and tasty. Lemon and cucumber and honey. And I drank it too fast. I kind of want to find this place so I can have it again. But I don’t remember what it’s called or where it was. But I highly recommend it!