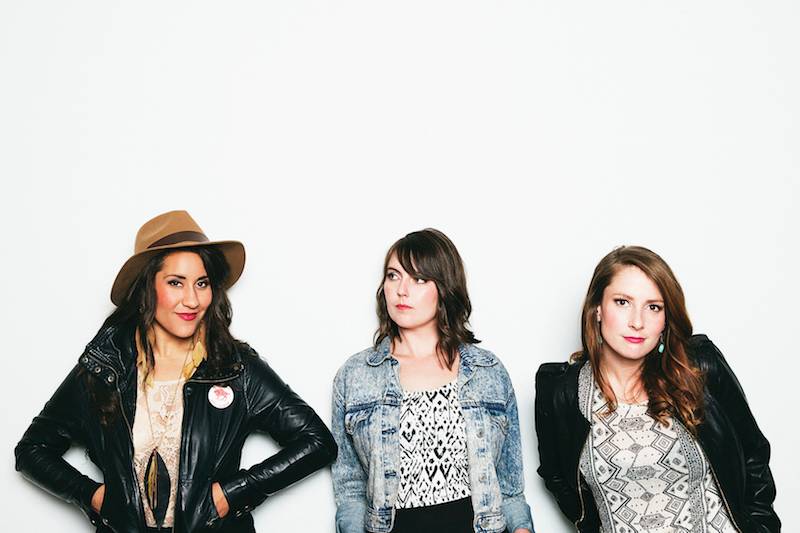 Winnipeg’s Sweet Alibi released their album Walking in the Dark this time last year. The folk-pop trio is currently on a co-headlining tour with Nashville-by-way-of-Toronto singer/songwriter Jadea Kelly that brings them to St. James Hall in Vancouver Nov. 10, with two more B.C. dates following (Duncan Nov. 11, Victoria Nov. 12). The tour is in part to promoteÂ the vinyl release of the album. 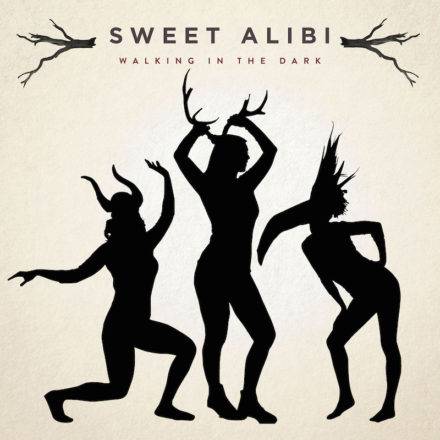 AR: Yeah, we do. It’s definitely grown over the years. But between the three CDs andÂ the covers we know we have quite a big song selection.

AR: Actually, I believe one of my friendsÂ was dating one of the guys. But then she moved to B.C. so I don’t think she’s dating him now. And I think I saw them play once.

AR: Yeah. The songs have developed really well. When you release a CD it’s really hard to make those songs onstage. But the more we play them the better we sound them, and the audiences is reacting really well. And we’ve added a couple of new cover songs.Â We do a KhariÂ McClelland song. We’re working on some new stuff too. Nothing that we’re playing.

AR:Â We just really like it, and it’s got a really good message, about making sure everyone feels at home where they are.

SC: What can we expect from Sweet AlibiÂ live?

AR: We’re pretty funny. Some of our songs can be pretty serious.Â We write a lot about addiction and death, life changes. We also try to keep it really upbeat. ByÂ the end of the show. I think a lot of people walk away feeling a little bit energized. And they get to know us a little better, they get to know the stories behindÂ the songs.