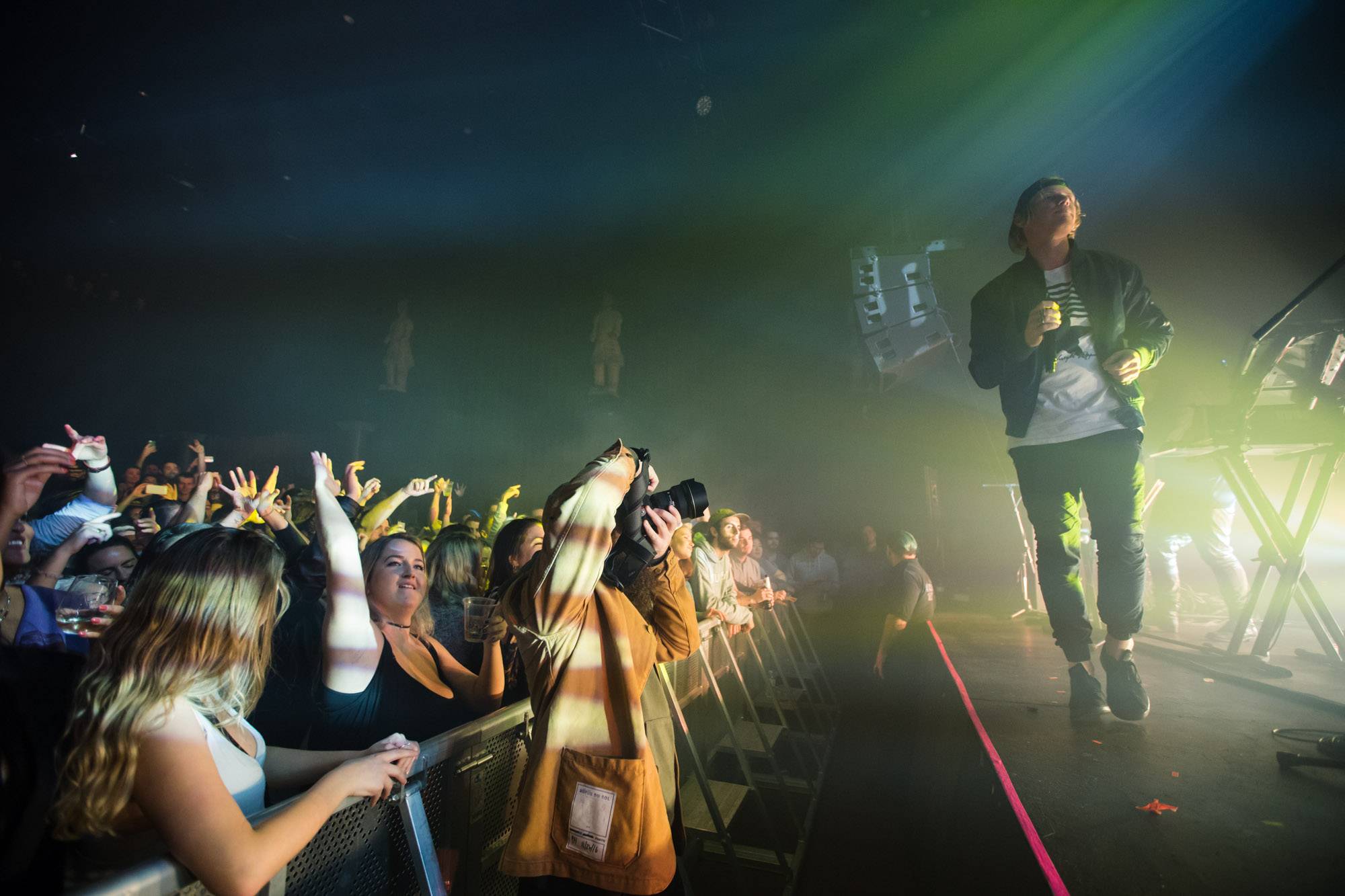 RÃ¼fÃ¼s Du Sol on tour for their second album, Bloom, in Vancouver.

RÃ¼fÃ¼s is an alternative dance group from Sydney, Australia. The trio consists of Tyrone Lindqvist, Jon George and James Hunt.

Atlas, their debut album, went toÂ number 1 in Australia. The record helped them earn the ARIA Award for Best Dance Release in 2014. Bloom debuted atop the Australian albums chart in early 2016.