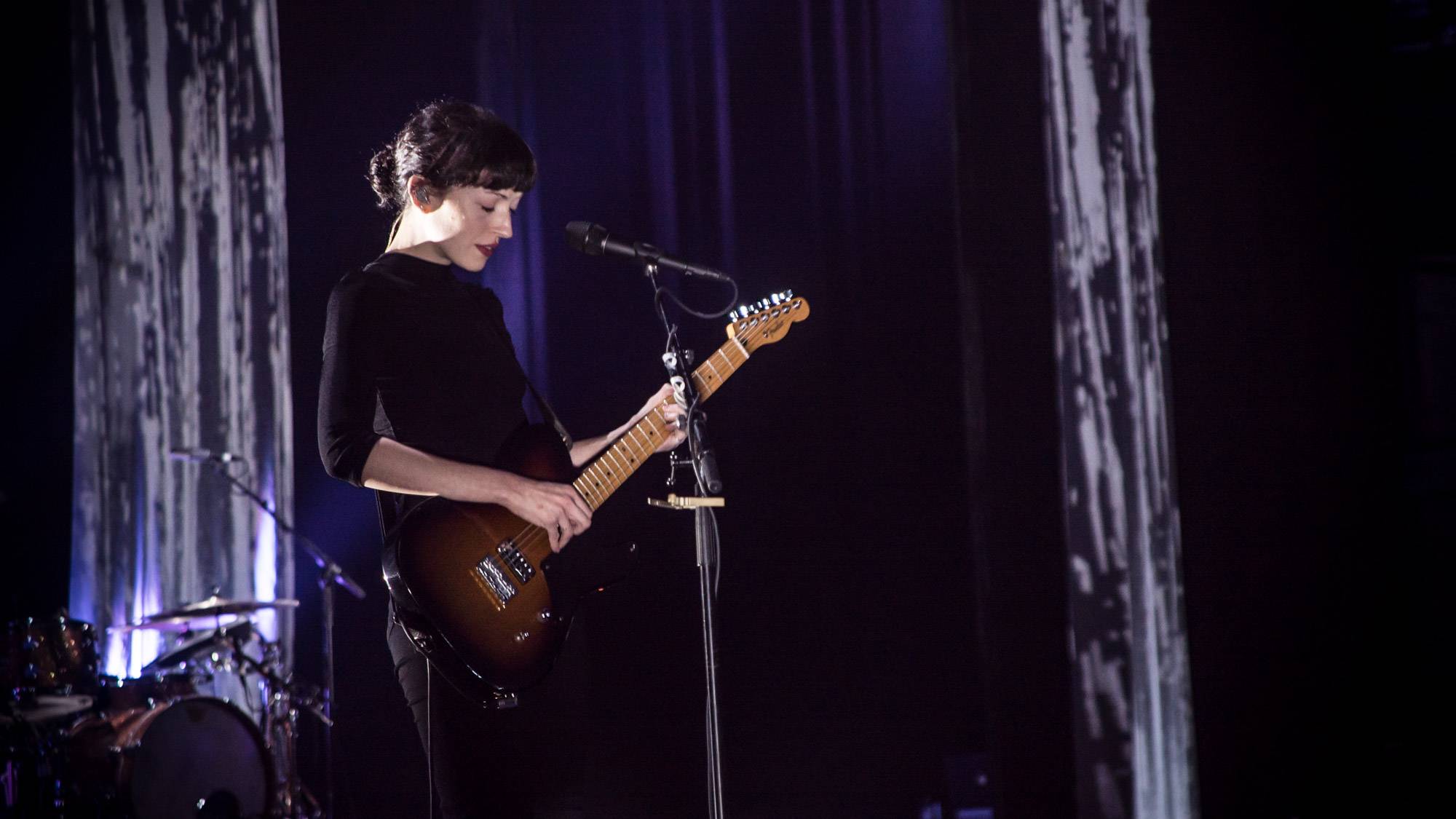 Annie Zaleski reviewed Not to Disappear for the AV Club upon the album’s release early this year. She wrote that the fact that the album “does sound so similar to other artists can be an occasional detriment. However, Daughter steers these influences into new territory by employing brutal lyrical honesty. The album focuses on the collapse of important relationships–whether romantic, familial, or even the one people have with their own self–and examines the wreckage with an empathetic but candid perspective.”