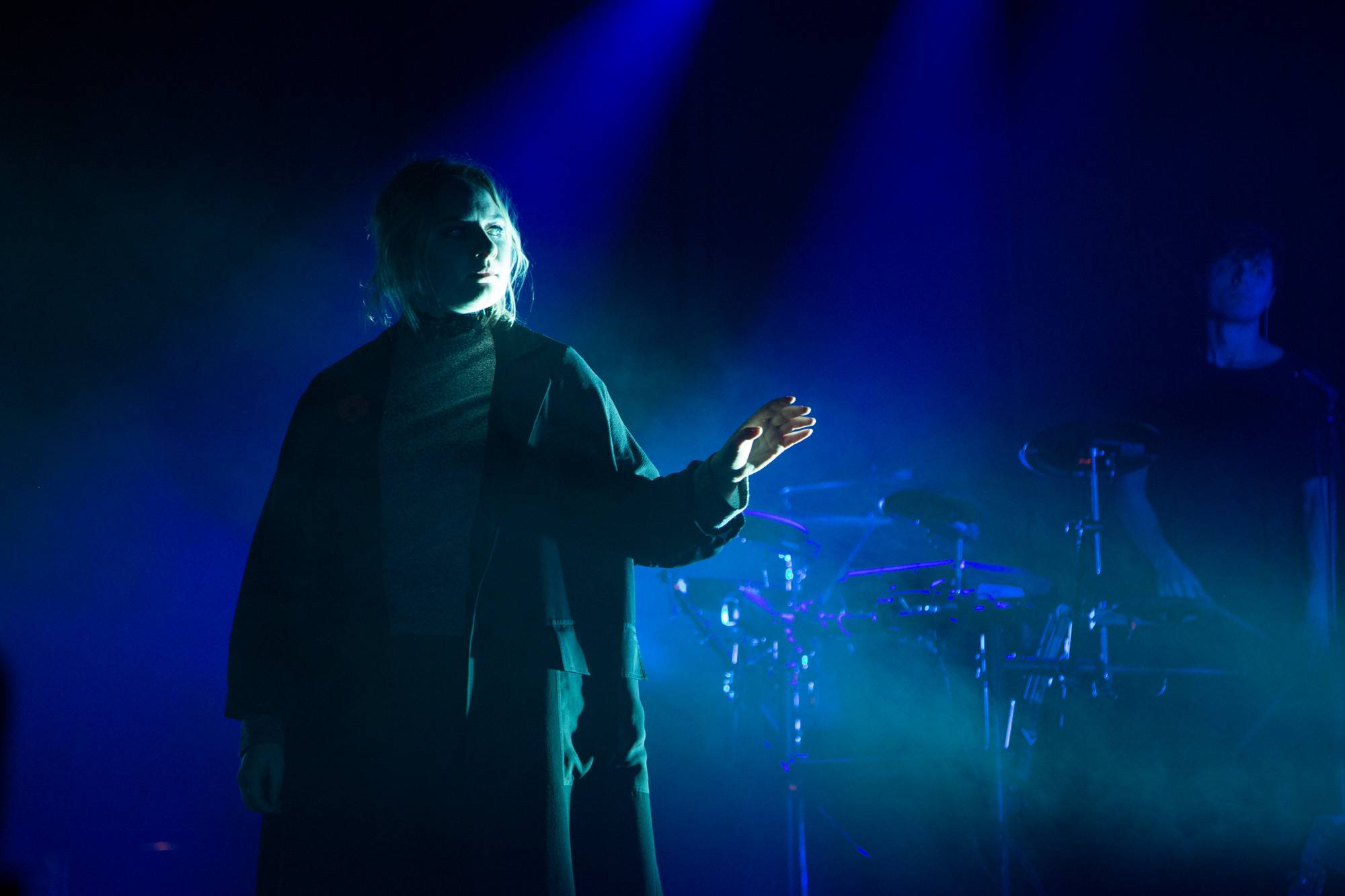 Born HollyÂ LÃ¥psley Fletcher, the British singer/songwriter is known for her electronic ambient compositions. She first garnered attention with home-recordings. These received over a million plays on SoundCloud in 2014. XL Recordings signed her soon after, and released her Understudy EP in early 2015. The label releaedÂ Long Way Home wearlier this year.

The soundtrack of the new movie American Honey includes her song “8896”.