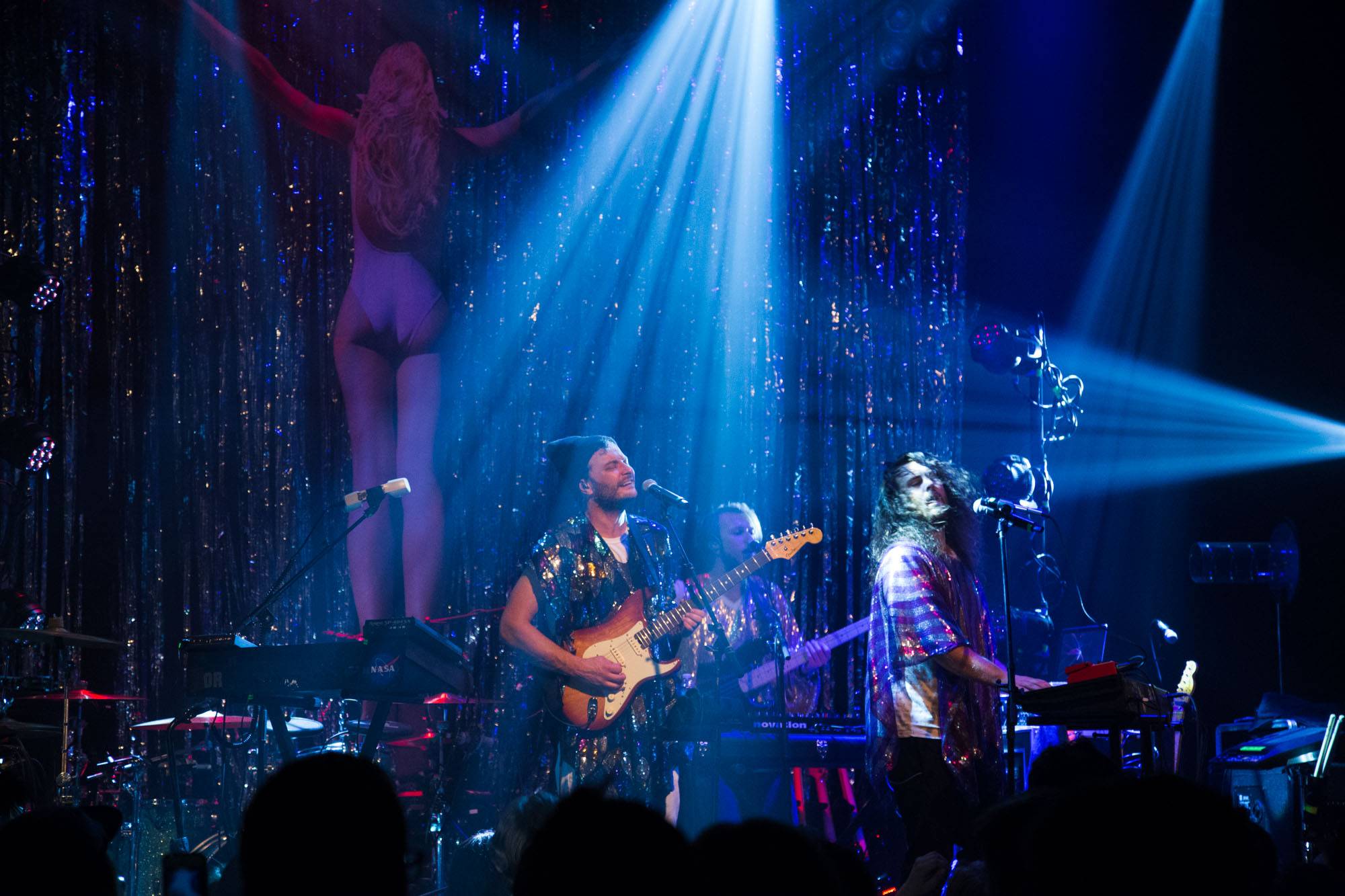 The Detroit indie-pop band was founded by Daniel Zott and Joshua Epstein. The two met while playing in other Detroit music projects and began recording in Zott’s basement in Royal Oak, Michigan.

The duo released their third album, and first under the name JR JR,Â in 2015. In a bio on the band’s Facebook page, Epstein is quoted as saying, “To me, this album is like the third part in a series. When we first started the band, we were trying to make pop music in the way we remembered and learned it. You can feel that on our first album, It’s A Corporate World. The second, The Speed of Things, took everything a step further, but it was a little more polished and professional-sounding. JR JR has a little bit of both worlds. We’ve gotten better at recording, and we’ve grown together–and separately. It’s the culmination of the series so far.”