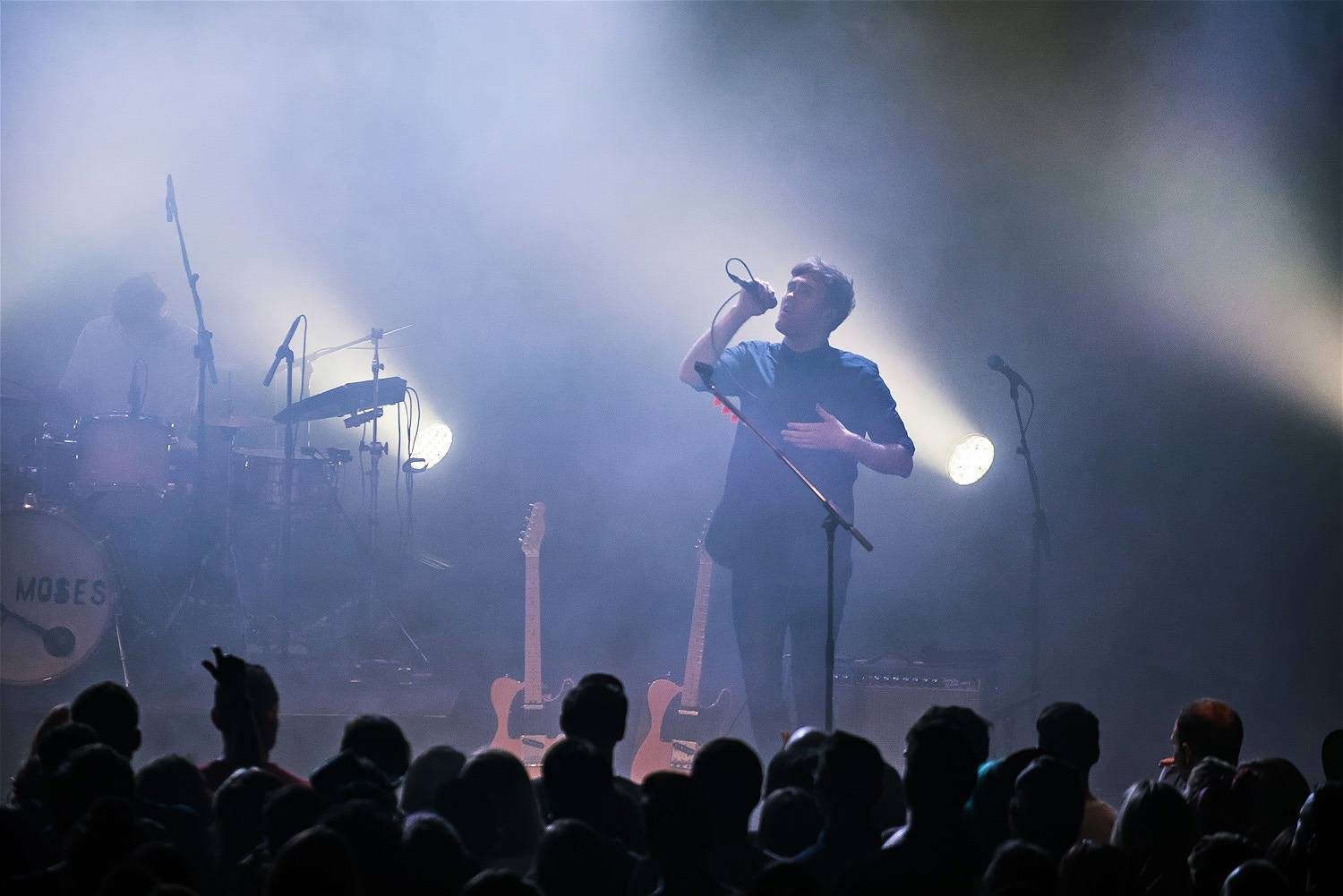 Bob Moses at the Commodore Ballroom Vancouver on Saturday night.

The dance/rock act is comprised of Vancouver-bred, New York City-residing musicians Jimmy Vallance and Tom Howie. In August, the duo released an updated edition of their 2015 debut full-length Days Gone By. That album followed three EPs.

On Days Gone By (Never Enough Edition), Vallance and Howie have included two vinyl bonus tracks. These include an acoustic version of their song “Before I Fall”, three live album track versions and a selection of remixes by A-Trak, Joris Voorn, RAC and Tale Of Us.

Since releasing their first tracks on the Brooklyn-based tastemaker label Scissor & Thread in 2012, the duo has struck gold on both sides of the Atlantic. They appeared on Ellen and received an invitation from Pete Tong to record an “Essential Mix” on BBC Radio 1.

The band has also launched Days Gone By – A Bob Moses Story. It’s a mini-documentary filmed in and around their recent trip to Southern California and Mexico.