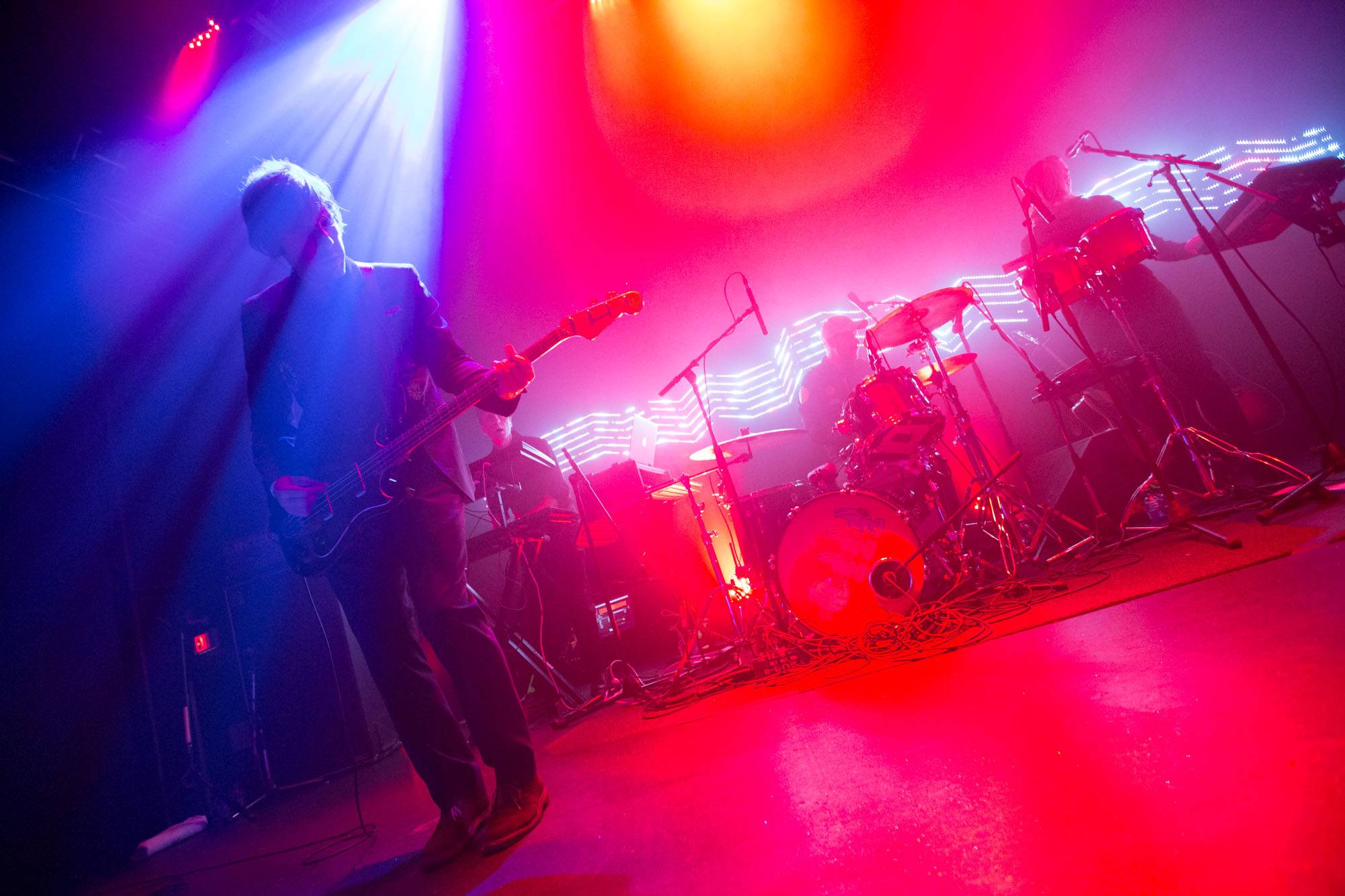 Peter Bjorn and John at Venue in Vancouver Tuesday night.

The band is best known for its 2006 single “Young Folks.” The hit featured Victoria Bergsman, formerly of The Concretes, and was on the trio’s album Writer’s Block. The track was also “a top 20 hit in the UK Singles Chart, as well as being featured in football video game FIFA 08, the singing game Lips, as the school project in the film Bandslam, as the opening track in the pilot episode of Gossip Girl,” according to Wikipedia.

The group’s most recent album is Breakin’ Point, released earlier this summer.