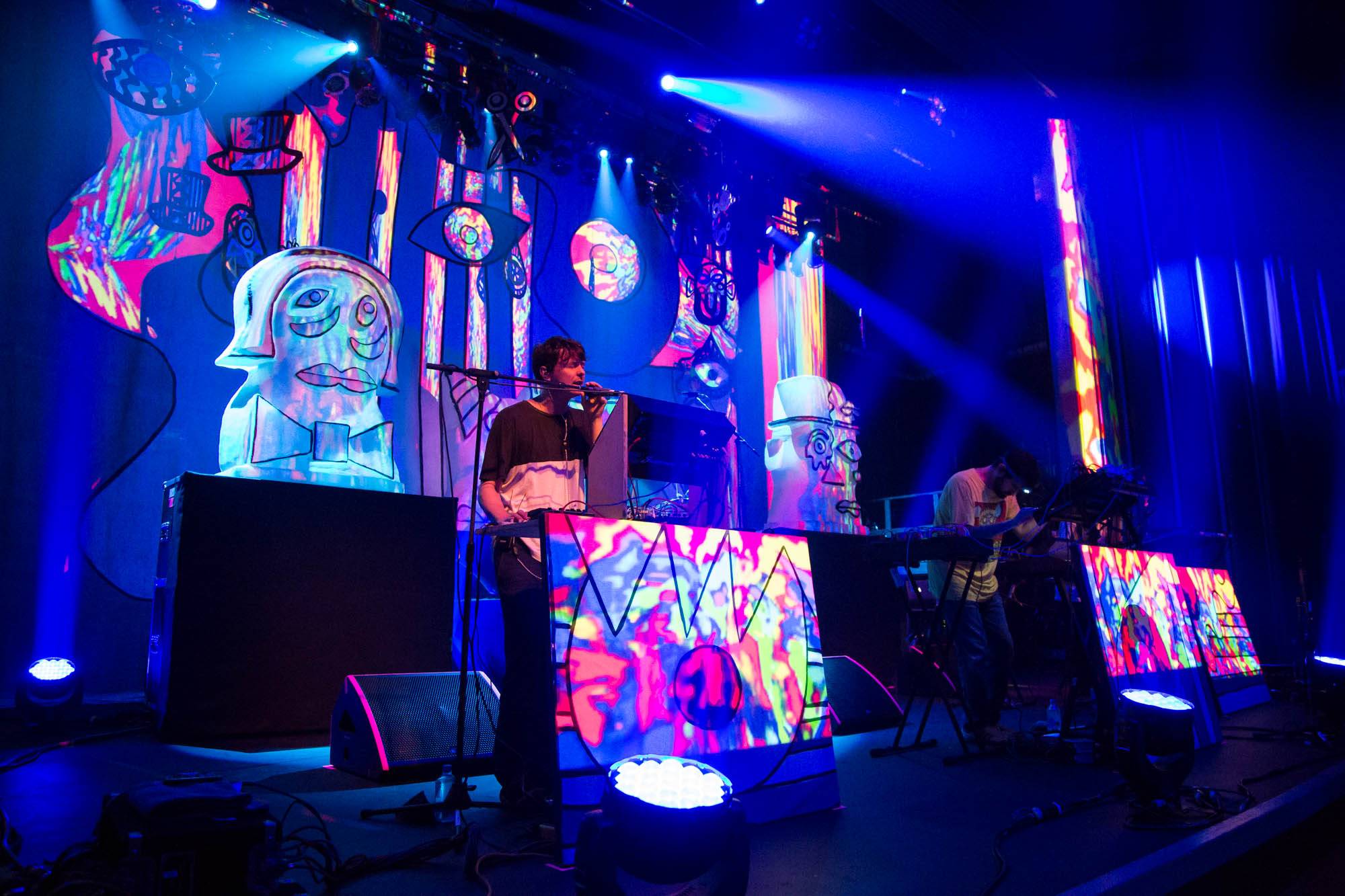 TheAmerican experimental pop band is on tour for its tenth album, Painting With. The follow-up to theÂ 2012 album Centipede Hz, it wasÂ released earlier this year. Colin Stetson and John Cale (Velvet Underground) contribute to the record. Reviews have been generally mixed, with pitchfork.com giving it a 6.2 and consequenceofsound.net a B.

According to Wiki, “The band members met in school and started recording together in various forms of collaboration from a young age.” The group was originally a duo comprisedÂ of Lennox and Portner,Â butÂ all four members contributed to the 2003Â album Here Comes the Indian.