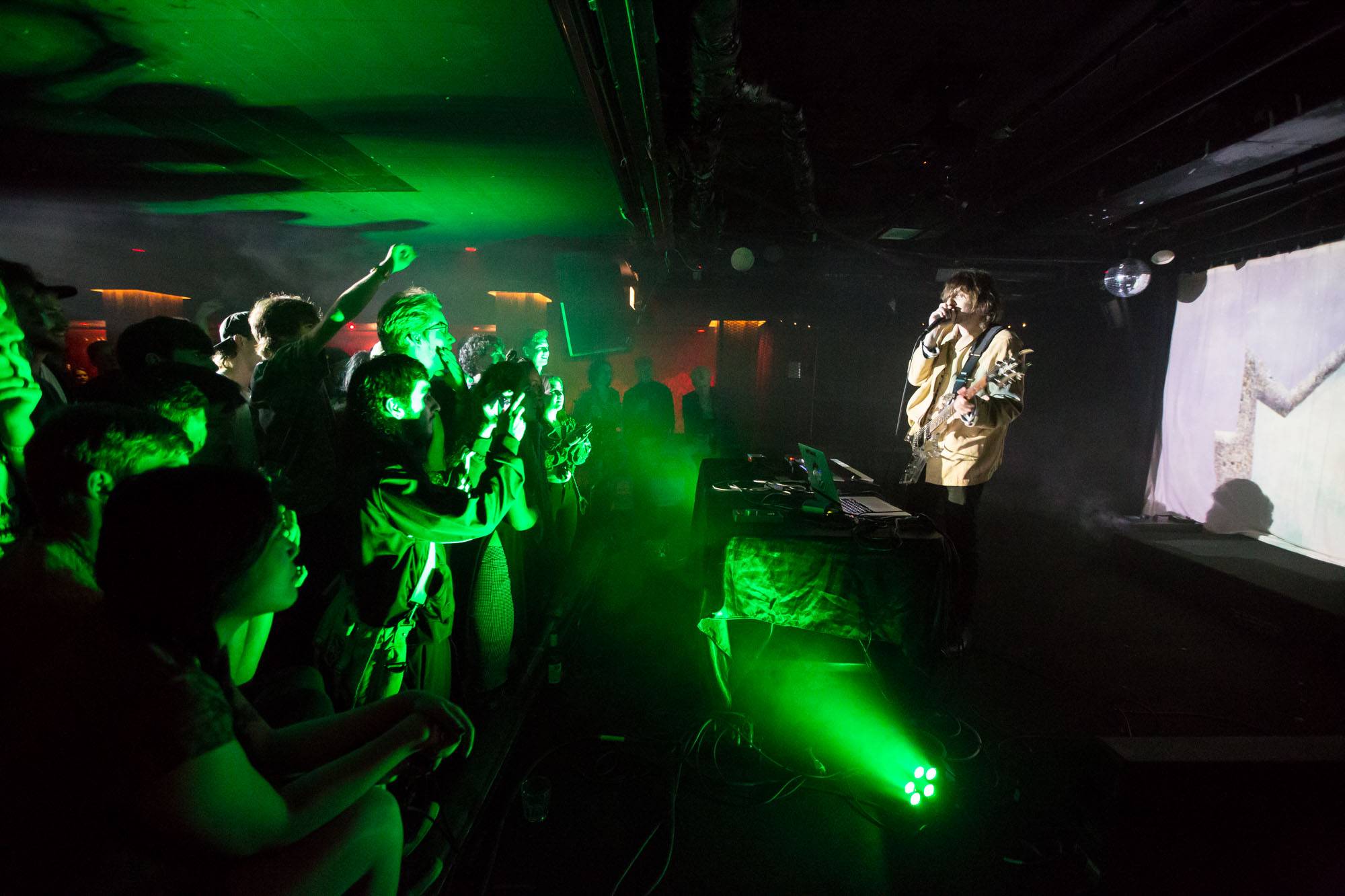 Koenig is a producer based in New YorkÂ andÂ the owner of the Noise Collector record label. His music has been used in the TV comedy series Broad City. He has collaborated with Antwon, Lakutis, Heems, Big Baby Gandhi, and Chippy Nonstop, among others.