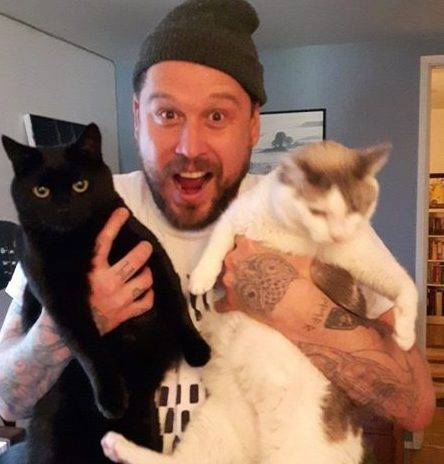 Bands with cats- Jordie from Spring Breaks with ReggieÂ and Lily

Your bands and roles:

I am Jordie,Â the drummer, also a singer when they let me in Spring Breaks.

What are your cats name?

Reggie and Lily. Lily refuses to sign off on this. Typical Capricorn. 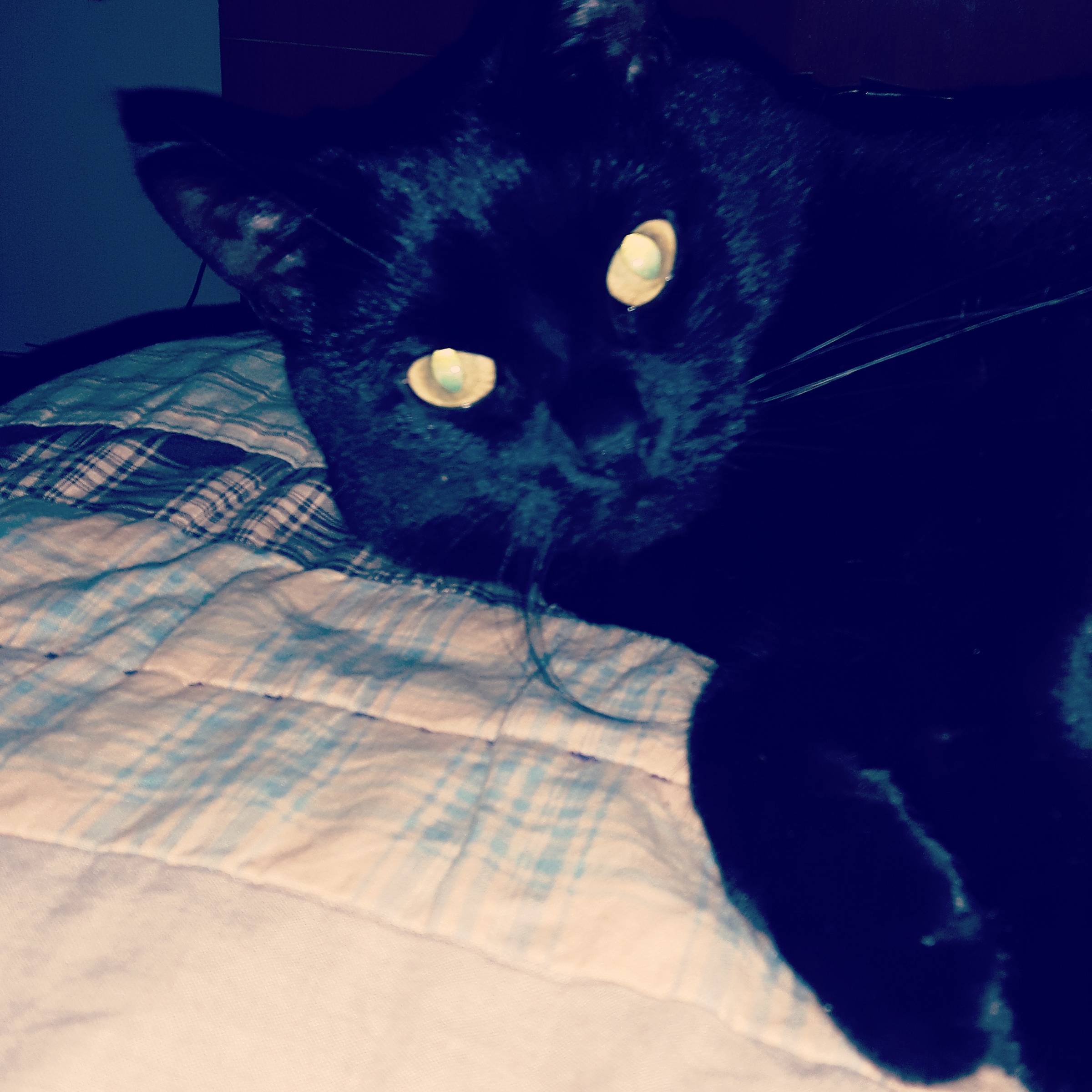 Reggie was Kijiji impulse buy. The best kind. Instead of a riding lawnmower I got him. He rode the BLINE like a champ and was more concerned with petting us through the cage. Typical Leo. Lily is our Surrey garbage cat.

Who feeds Reggie and Lily?

I feed them the usual dry and wet food. They go bananas over wet food. But it seems like Lily prefers crunching stuff. She is just happy to be playing along in the wet food game.

What do you think your cats theme song is?

What is the most impressive thing thatÂ either of your cat’s have murdered?

Every bug that comes through the house. Reggie just caught a fly as this is being done

If your cats see a GIANT spider. What is the course of action?

A big spider they would kill it. But if it was the one from Wild Wild West they would run like Kevin Klein.

Where is the last inconvenient place that your cats have fallen asleep?

Reggie regularly falls asleep on my back. He pets my ears then sleeps. Which leaves me to wait it out. 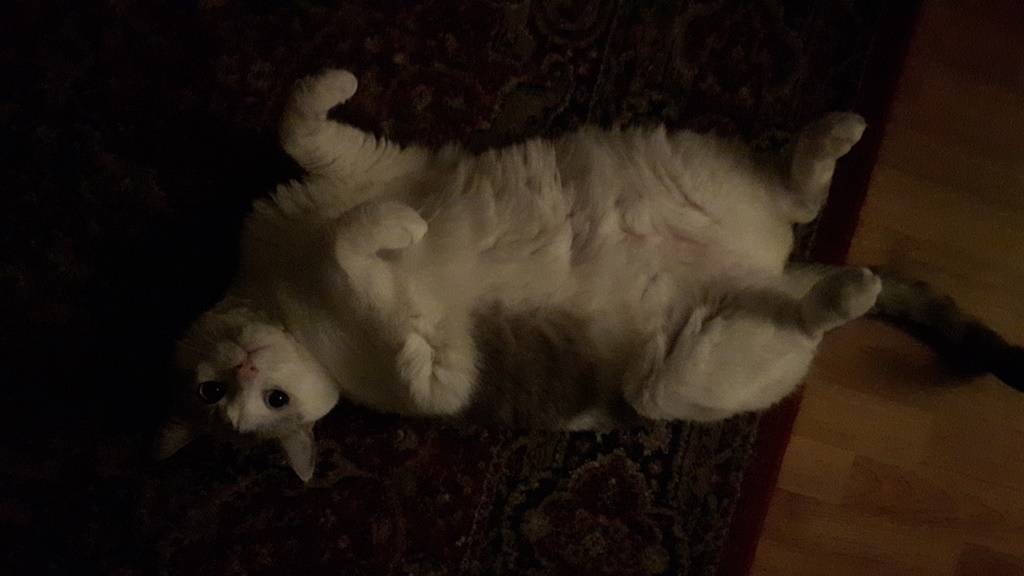 If your cats threw a raging party, what are the staples on the playlist?
Any Opera. Joni Mitchell. Panda by Desiigner. CBC radio 2 all day. Beatles. Emmylou. Pet Sounds. Literal pet sounds.

They don’t rage that hard. 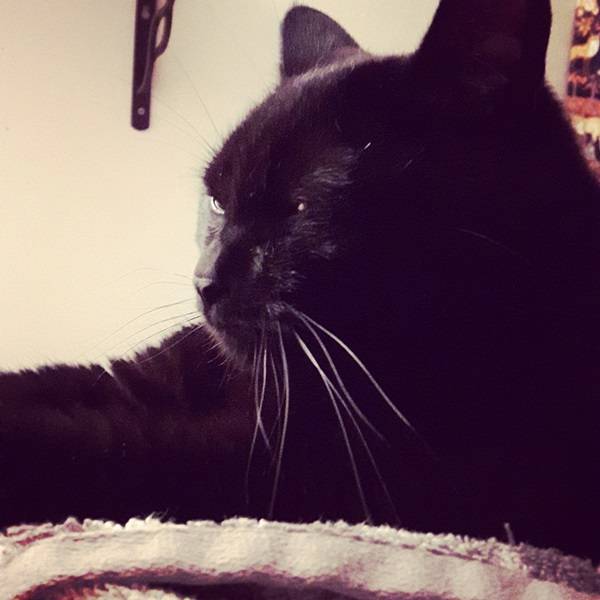 If you wake up in a Freaky Friday situation with your felines, what’s the first course of action on their behalf? On yours?

Reggie would drink a beer and run on the lawn. I do that a lot. Lily would go to the Art Gallery and judge everyone. If I were them I would nap. Oh would I nap. It’s like wearing pajamas all the time!!! 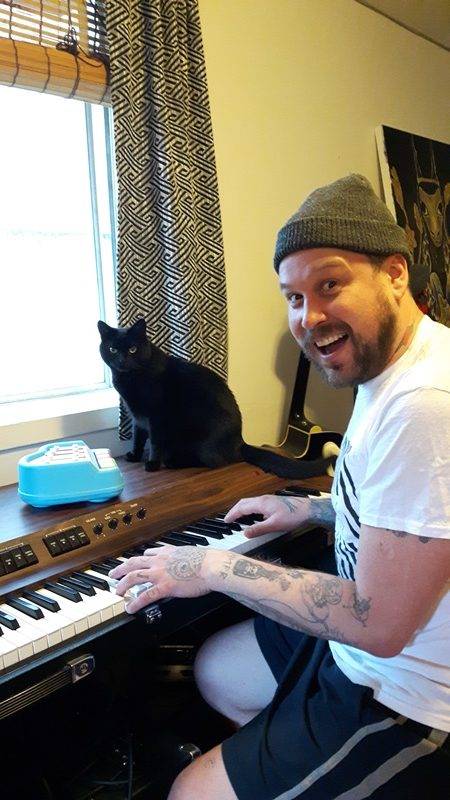 Spring Breaks is playing Shake! Fest in Victoria on Canada Day. Check it on Facebook!
New LP Time Wounds All Heals is set to be released on the same day. Available on cassette through Shake! Records