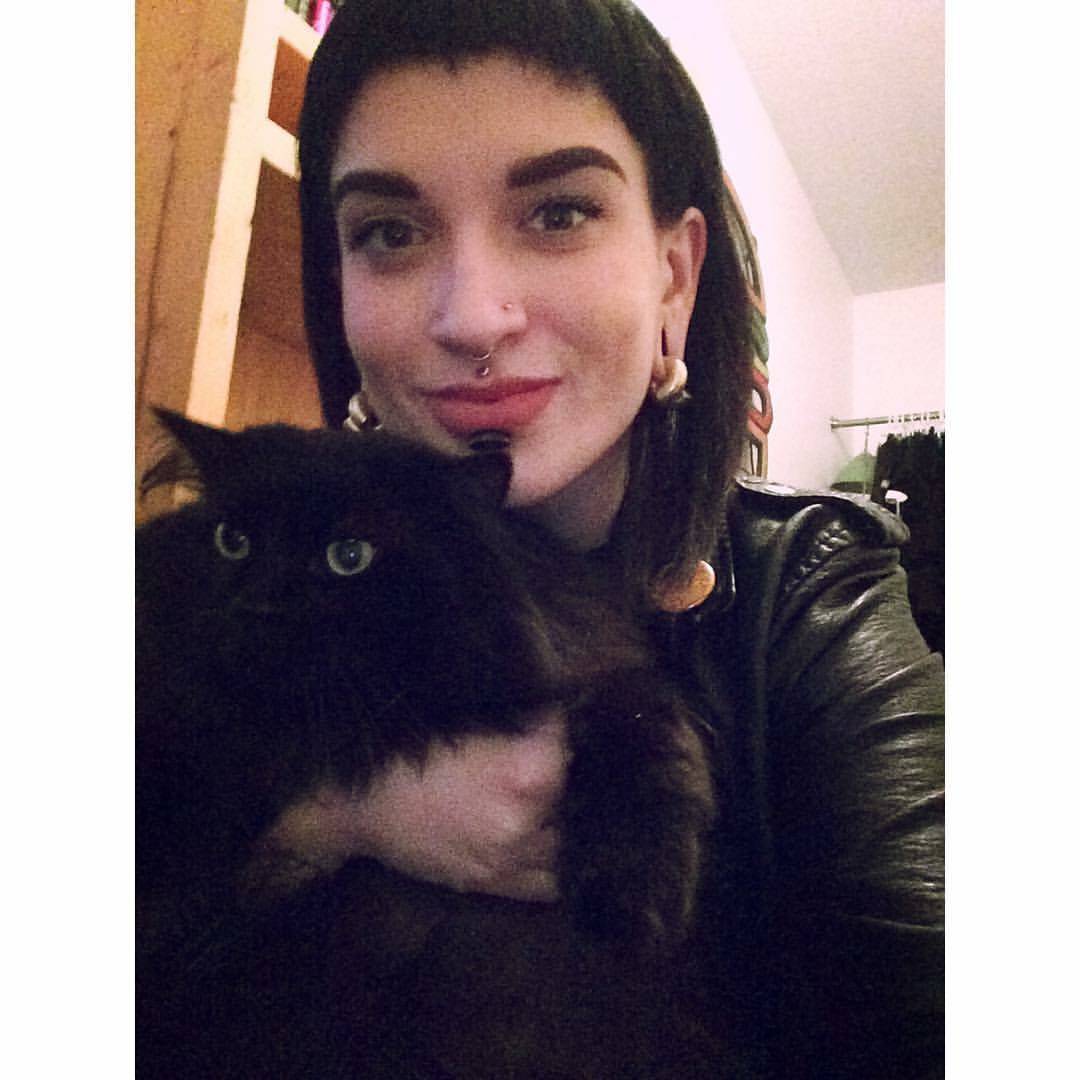 What band are youÂ in?

WhatÂ do you think Bailey’sÂ theme songÂ is?

What is theÂ most impressive thing that your catÂ hasÂ murdered? 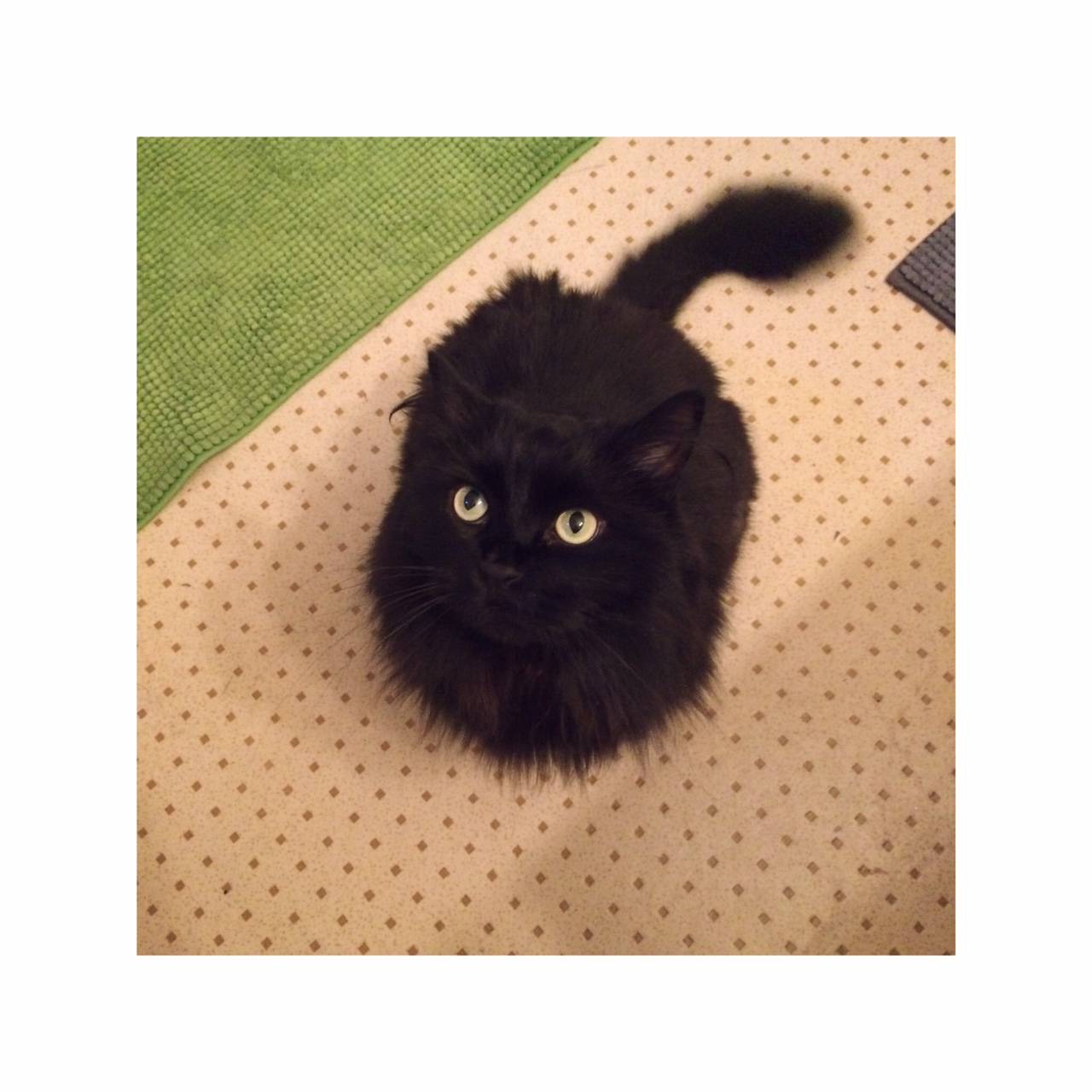 Where is theÂ last inconvenient place that Bailey has fallenÂ asleep?

IfÂ Bailey threw a raging party, what are the staples on the playlist?

If you wake up in a Freaky Friday situation with your feline, what’s the first course of action on hisÂ behalf? On yours?

He would take himself (me) out shopping and spend all my money.Â Probably go on a binge drinking party in his newly found body.

Listen to Black PillsÂ on their bandcamp page. 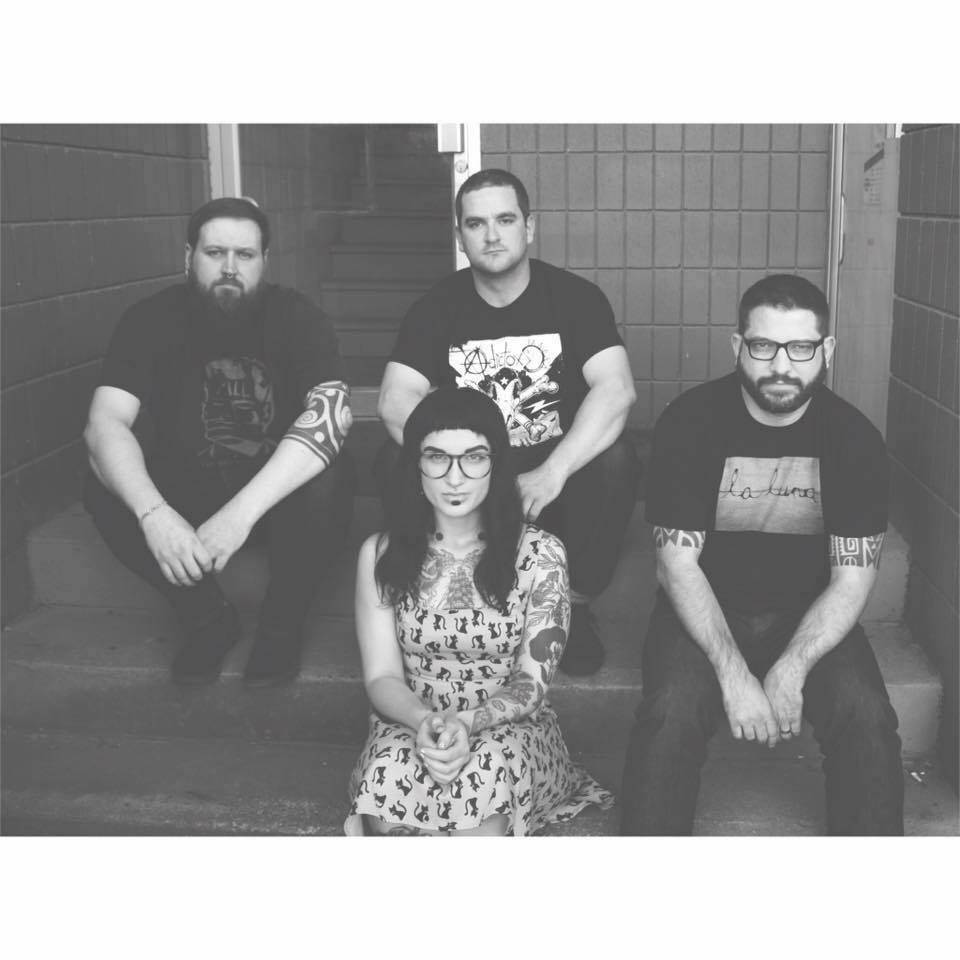