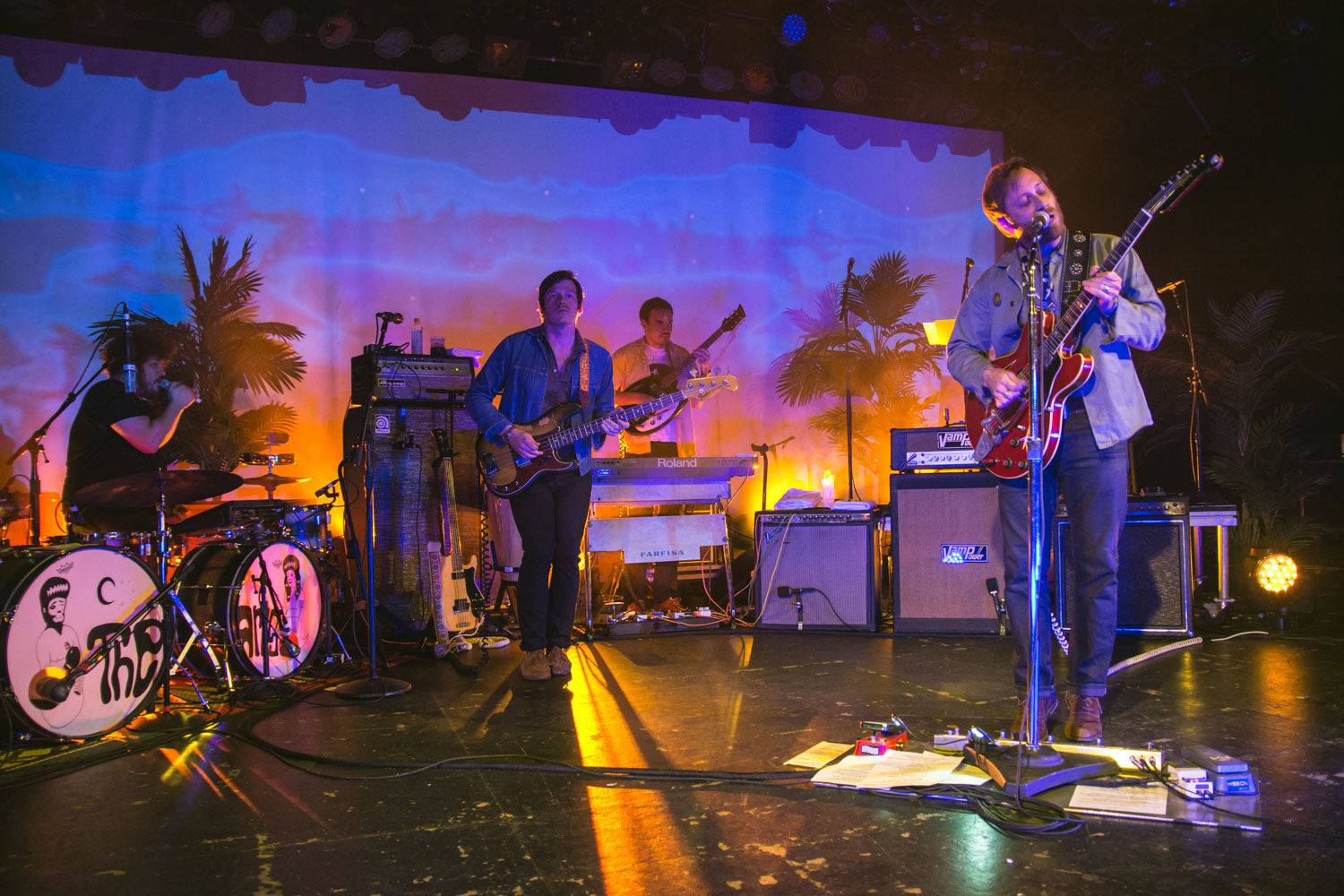 Photos -Â The Arcs at the Commodore Ballroom, Vancouver, April 11 2016

The ArcsÂ kicking off a tour for their debut album Yours, Dreamily, at the Commodore in Vancouver.

Yours, Dreamily, was released last year on the Nonesuch record label to critical acclaim, with Rolling Stone saying it “takes what Auerbach does at his best, in and out of the Keys–confessional, texturally enriched blues propelled with garage-rock force–and adds a riveting jump in eccentricity.”