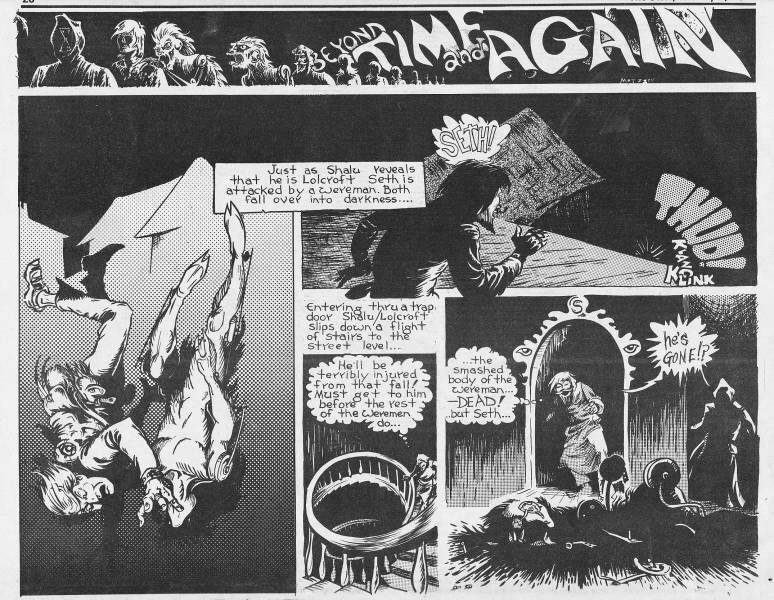 A piece of comics history by a Vancouver-based artist is getting a second chance. Seattle publisher Fantagraphics Books (under the imprint Fantagraphics Underground Press) is reissuing Beyond Time and AgainÂ by George Metzger.

To celebrate the new edition of the book, George will appear at Pulp Fiction Books (2422 Main St.) in Vancouver on Friday, April 15. He’ll be joined by another expat local cartoonist, Brandon Graham, for a short talk before signing. Graham willÂ sign his own works as well, including Prophet, King City, Multiple Warheads, and the anthologyÂ Island.

After moving to Vancouver, MetzgerÂ contributedÂ work to local series Fog City ComixÂ as well as the free weeklyÂ The Georgia Straight.

WithÂ Seventh Sons, high priests, sacred mushrooms, half-naked wood nymphs, and “Mountains of Chrystal Madness,” the story seems likeÂ fairly typical ’70s stoner/bong-inspiredÂ wizard stuffÂ – at least until it takes a turn to dark sci-fi (“I will augment your body with machine strength and senses perfecting cybernetics”).Â It’s theÂ art thatÂ is definitely the selling point;Â Metzger’s fluid lineÂ is obviously inspired by EC Comics masters like Wally Wood as run through the trippyÂ mind-warp style of visual storytelling of the underground comix era.Â This edition of Beyond Time and Again was shot from the original artwork. 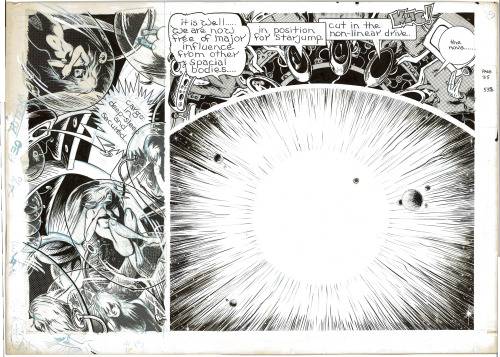 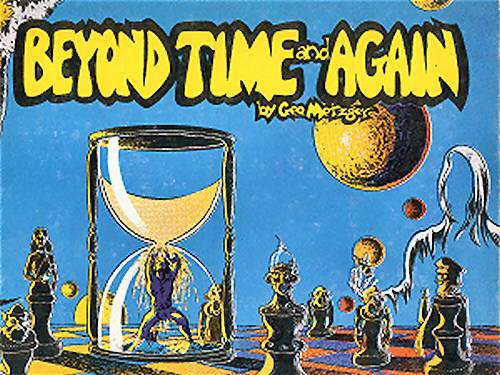 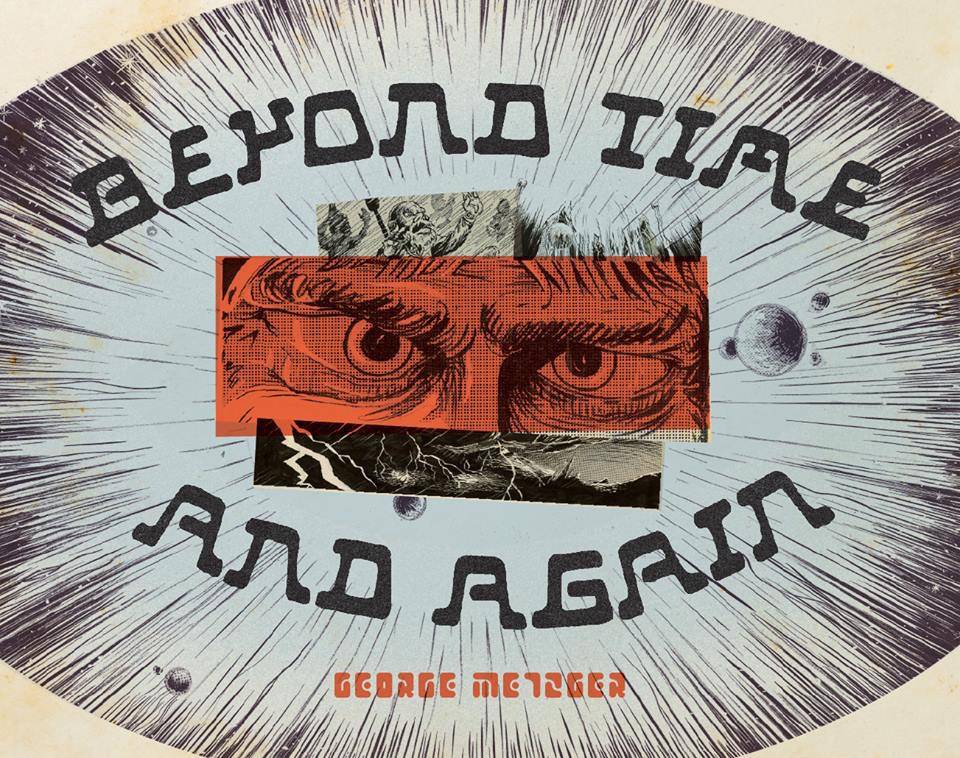