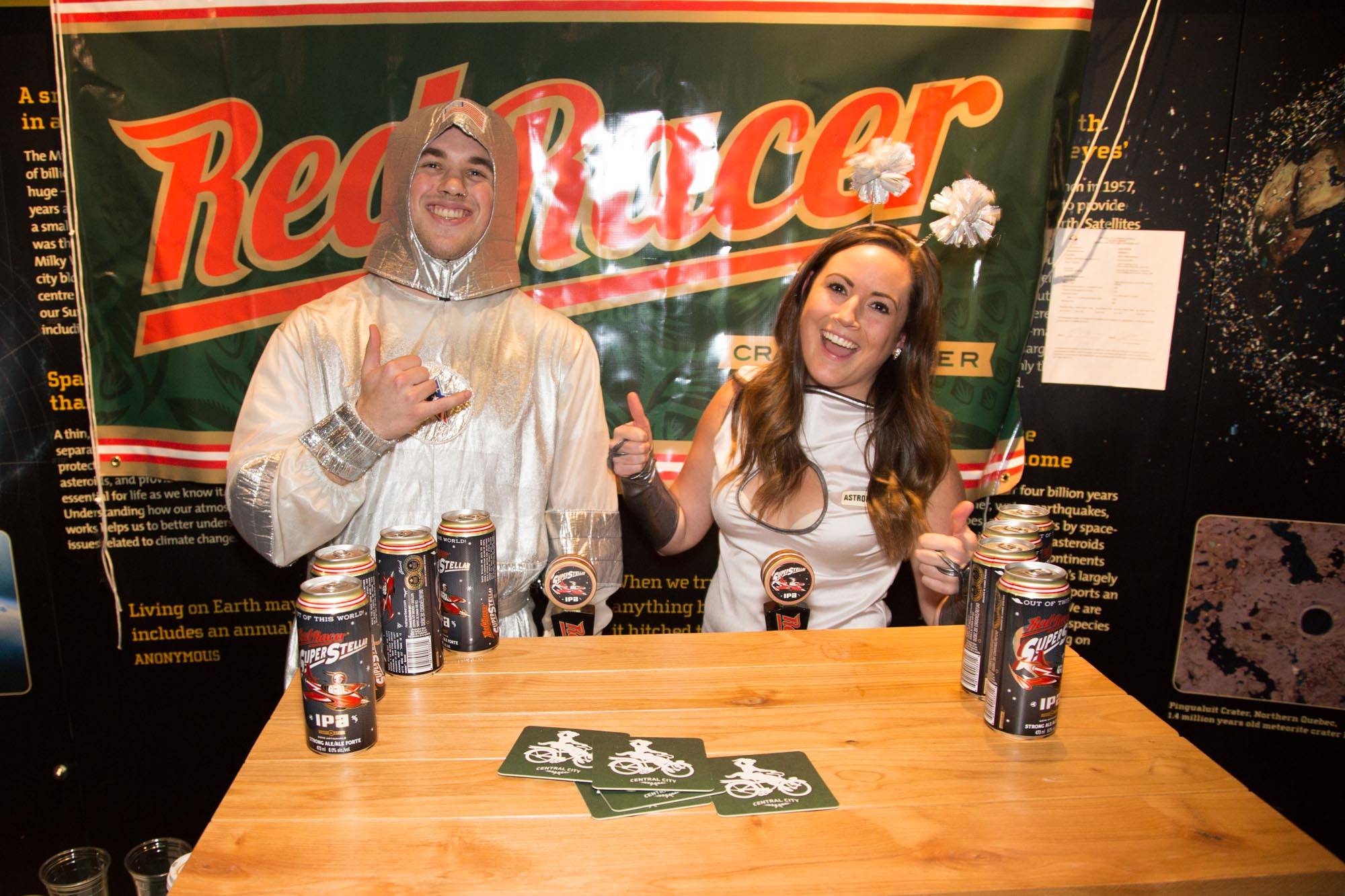 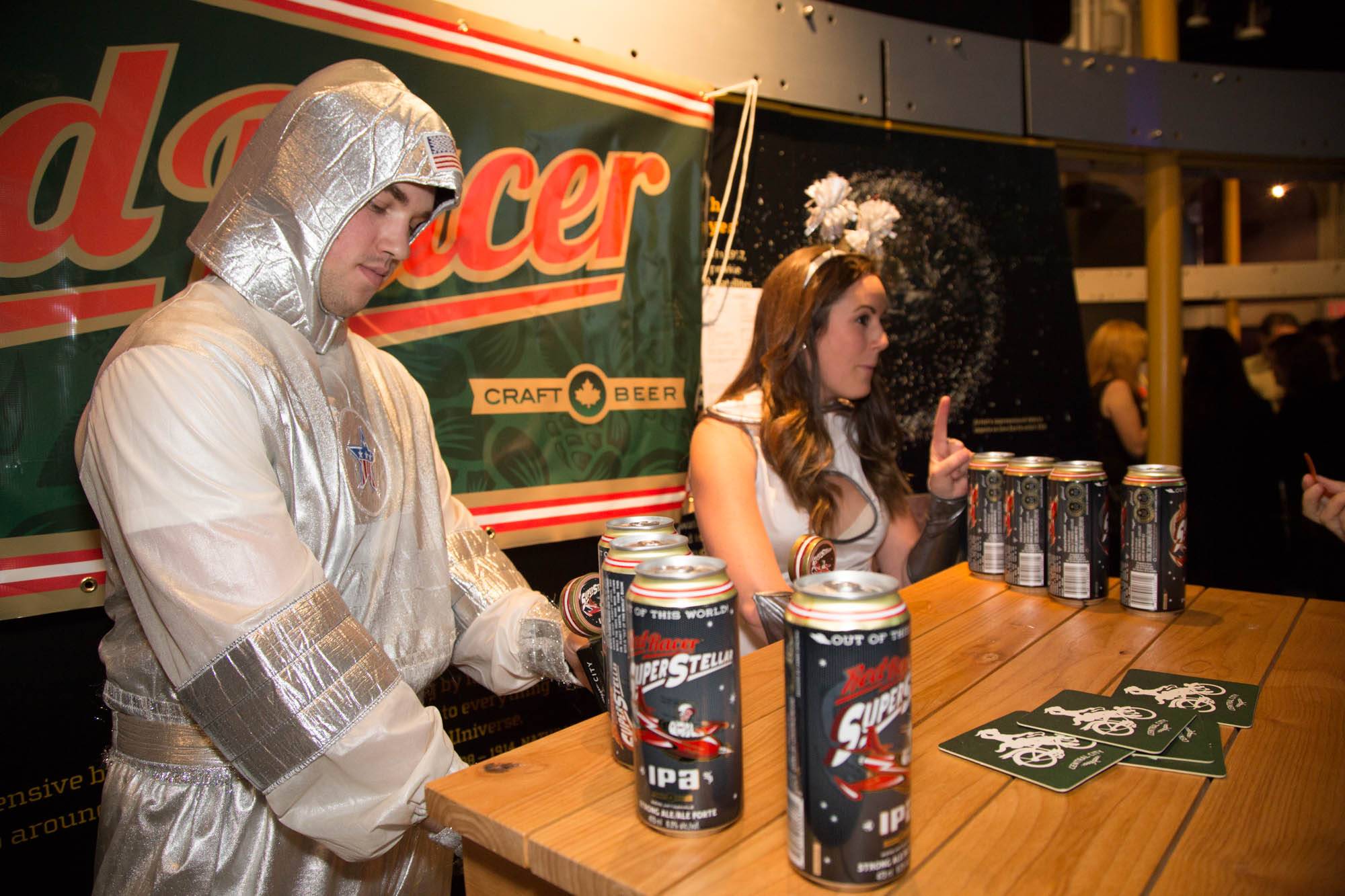 The Red Racer Super Stellar IPA isÂ 6% ABVÂ andÂ 68 IBUÂ and is available in 473ml cans throughout the province (as well as Alberta, Saskatchewan and Manitoba) and “on draught at select purveyors throughout the West,” according to the media release. 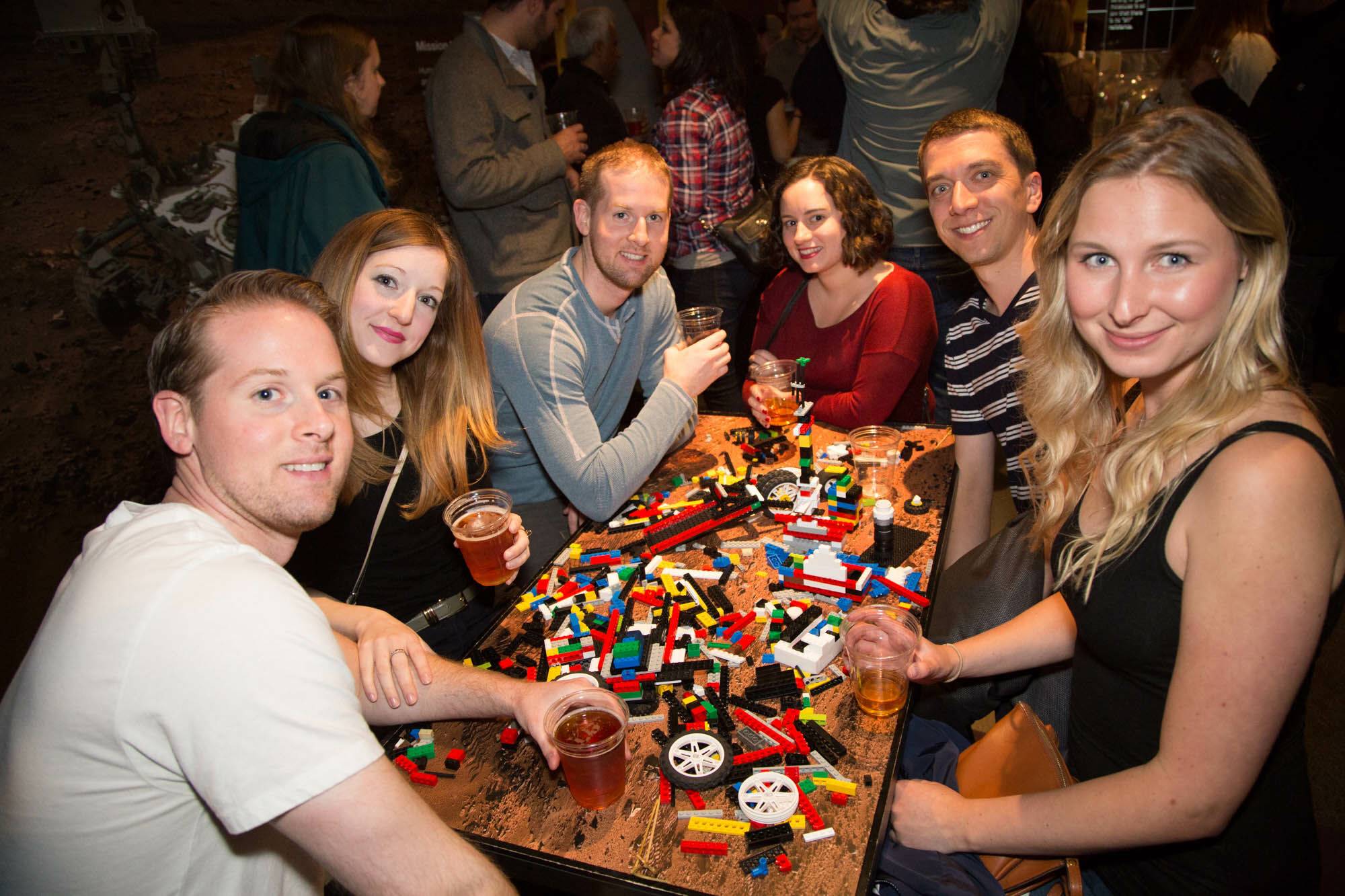 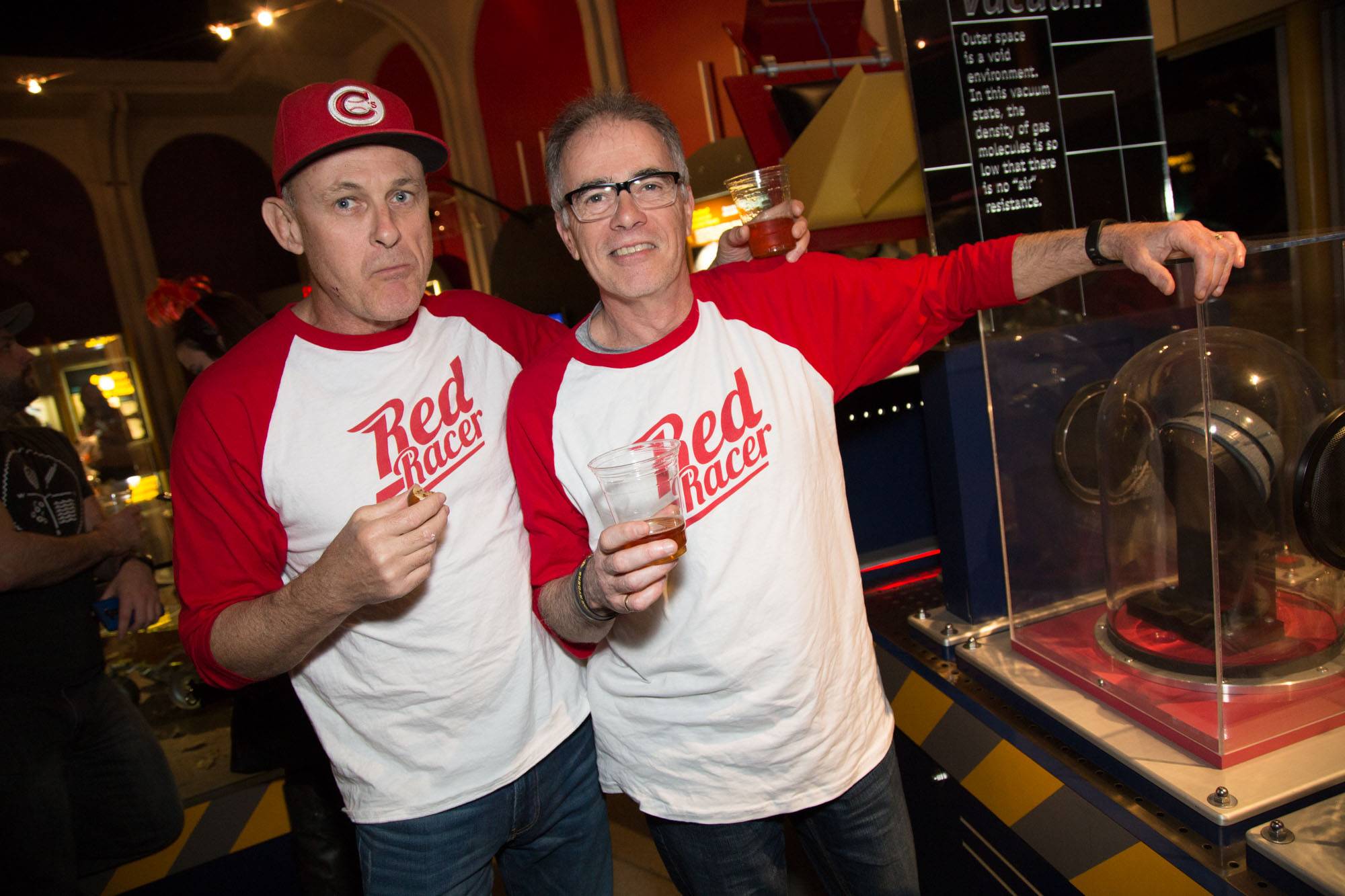 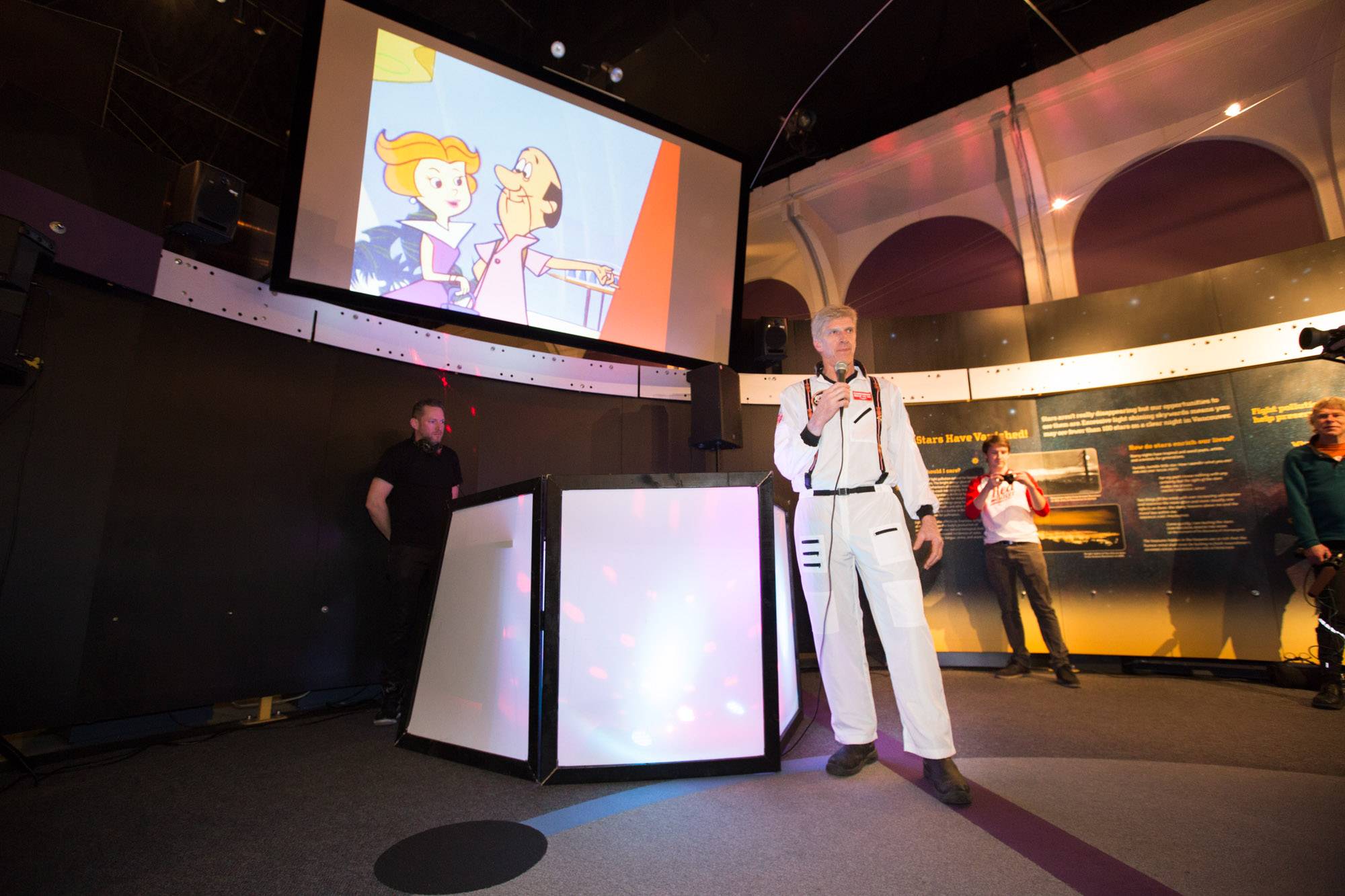 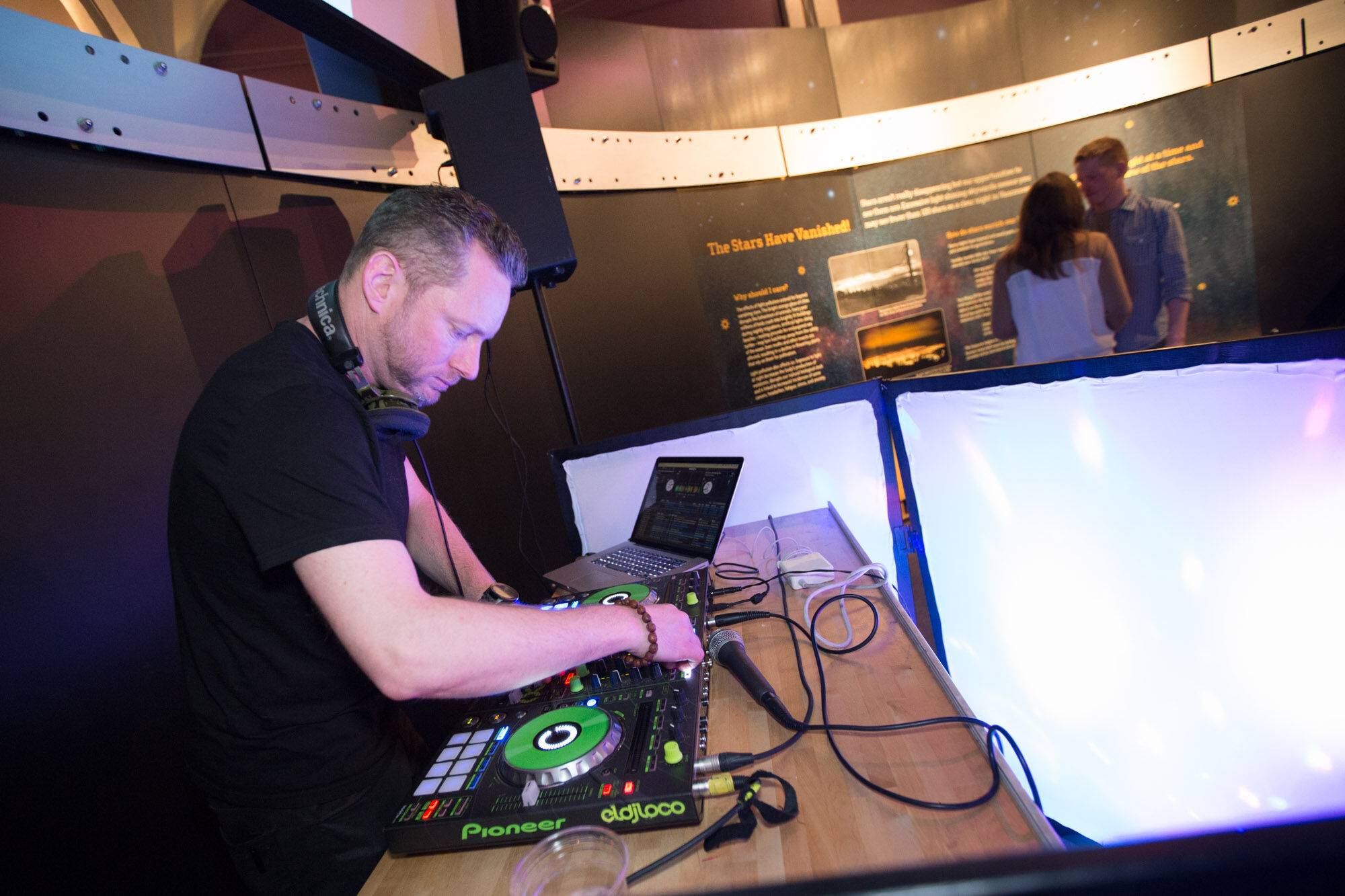 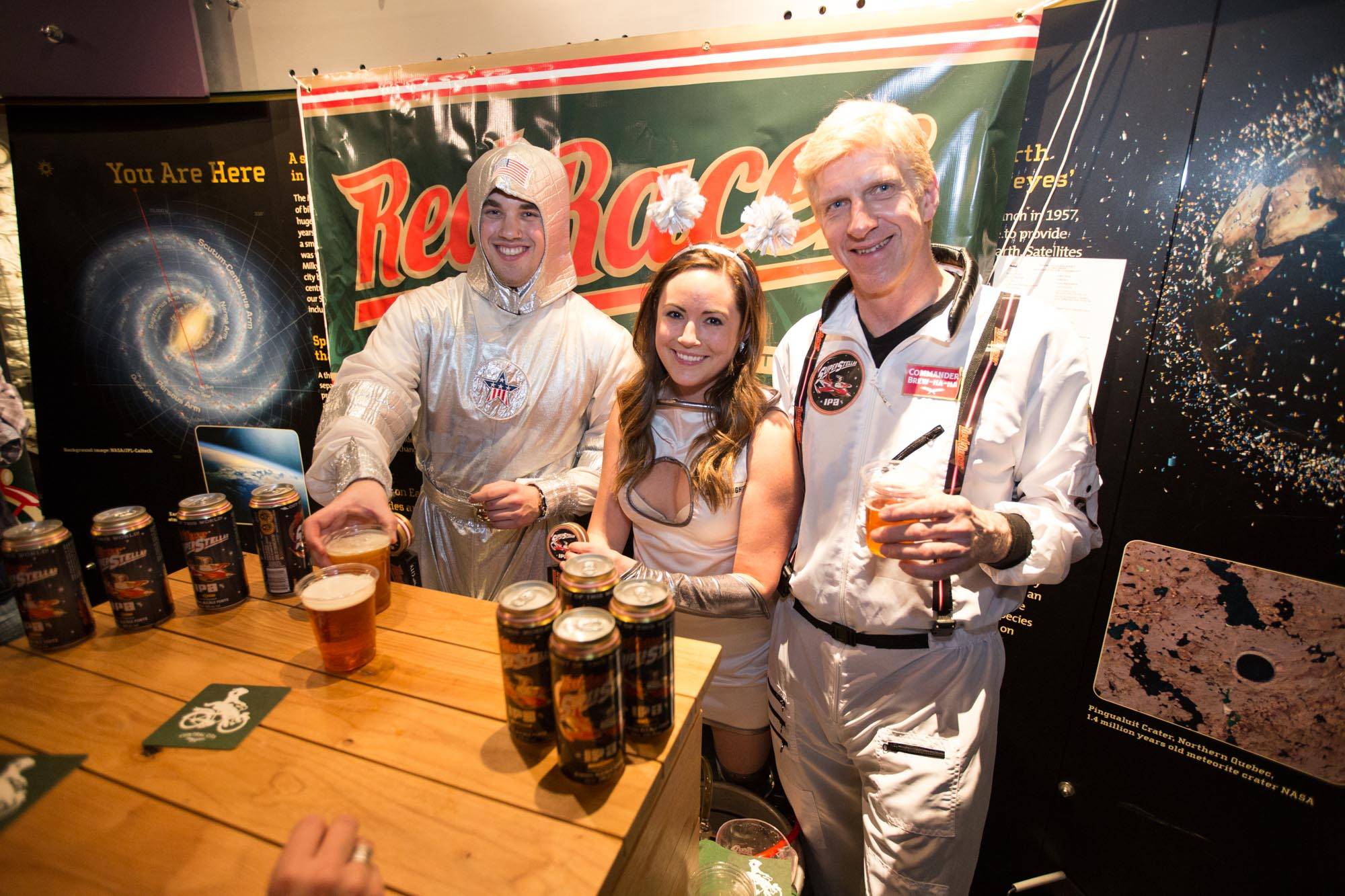 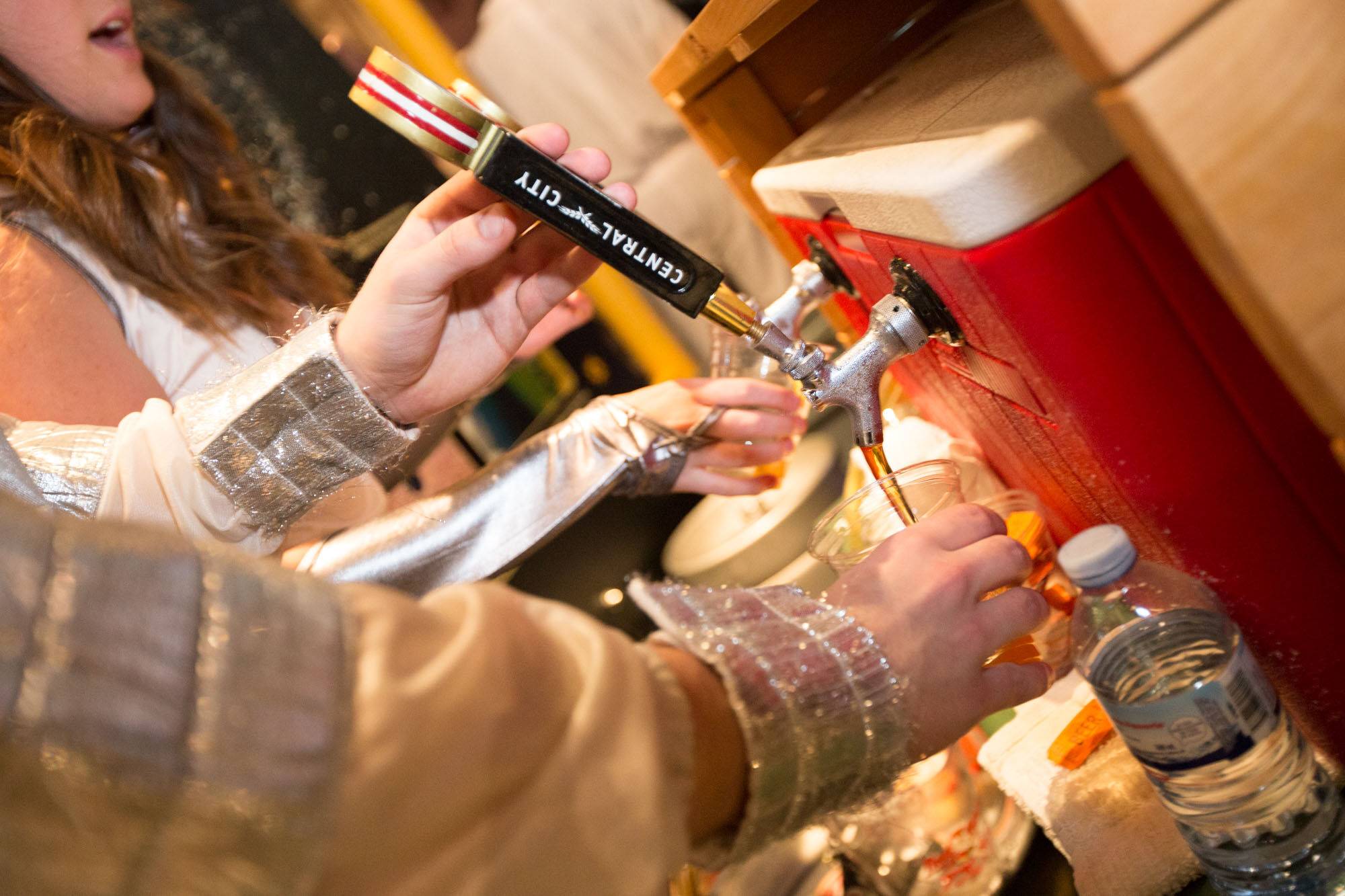 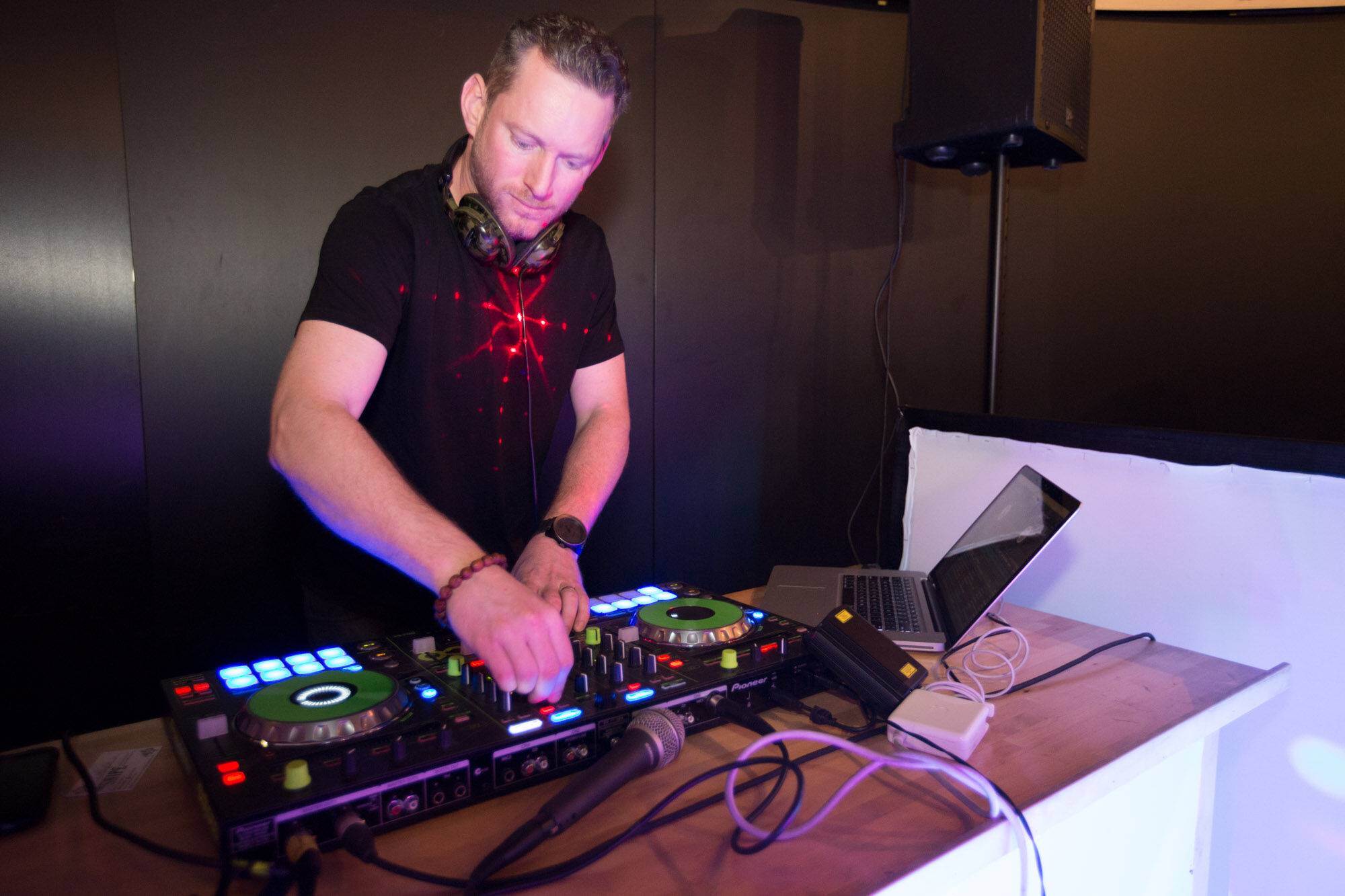 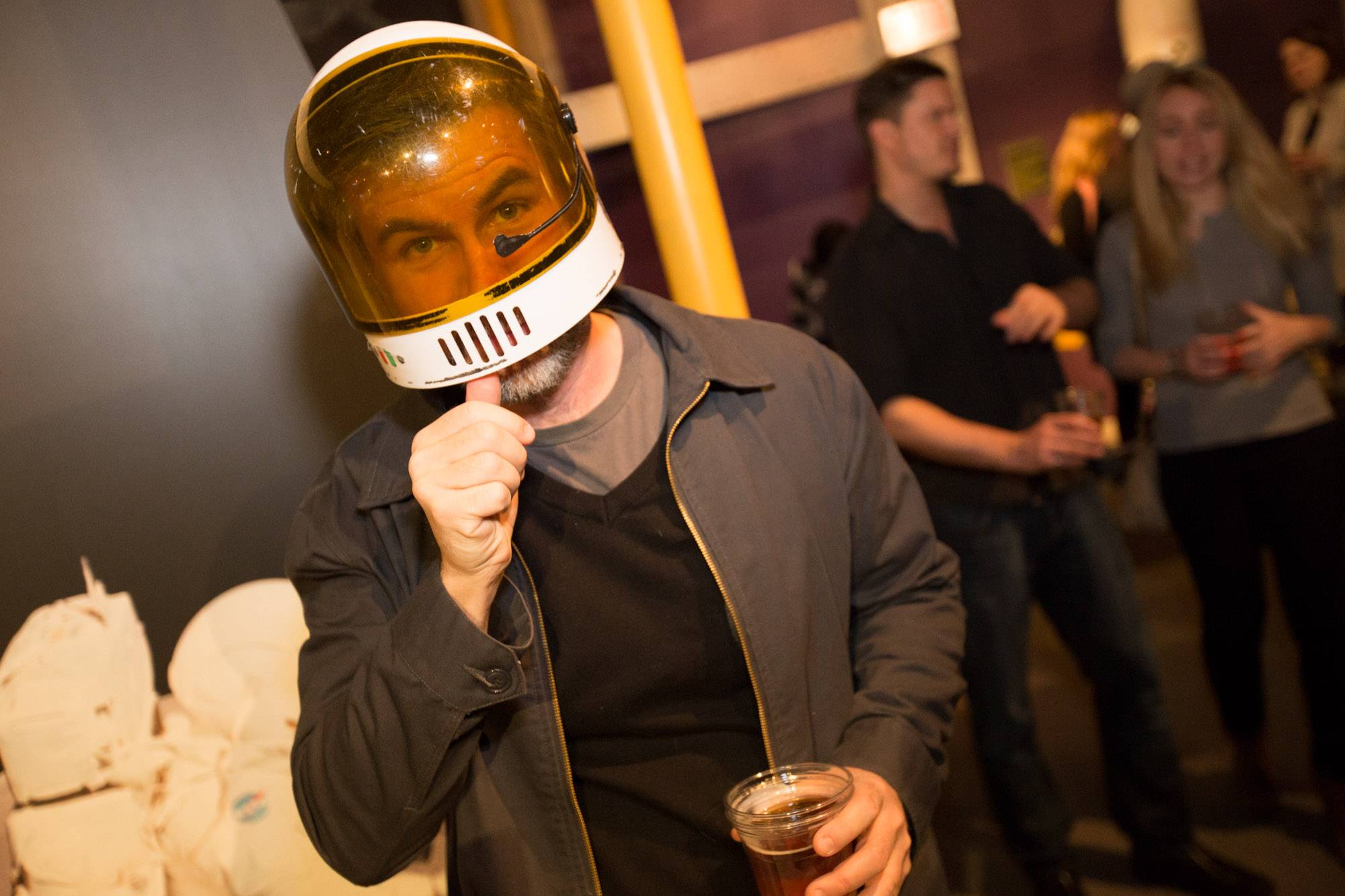 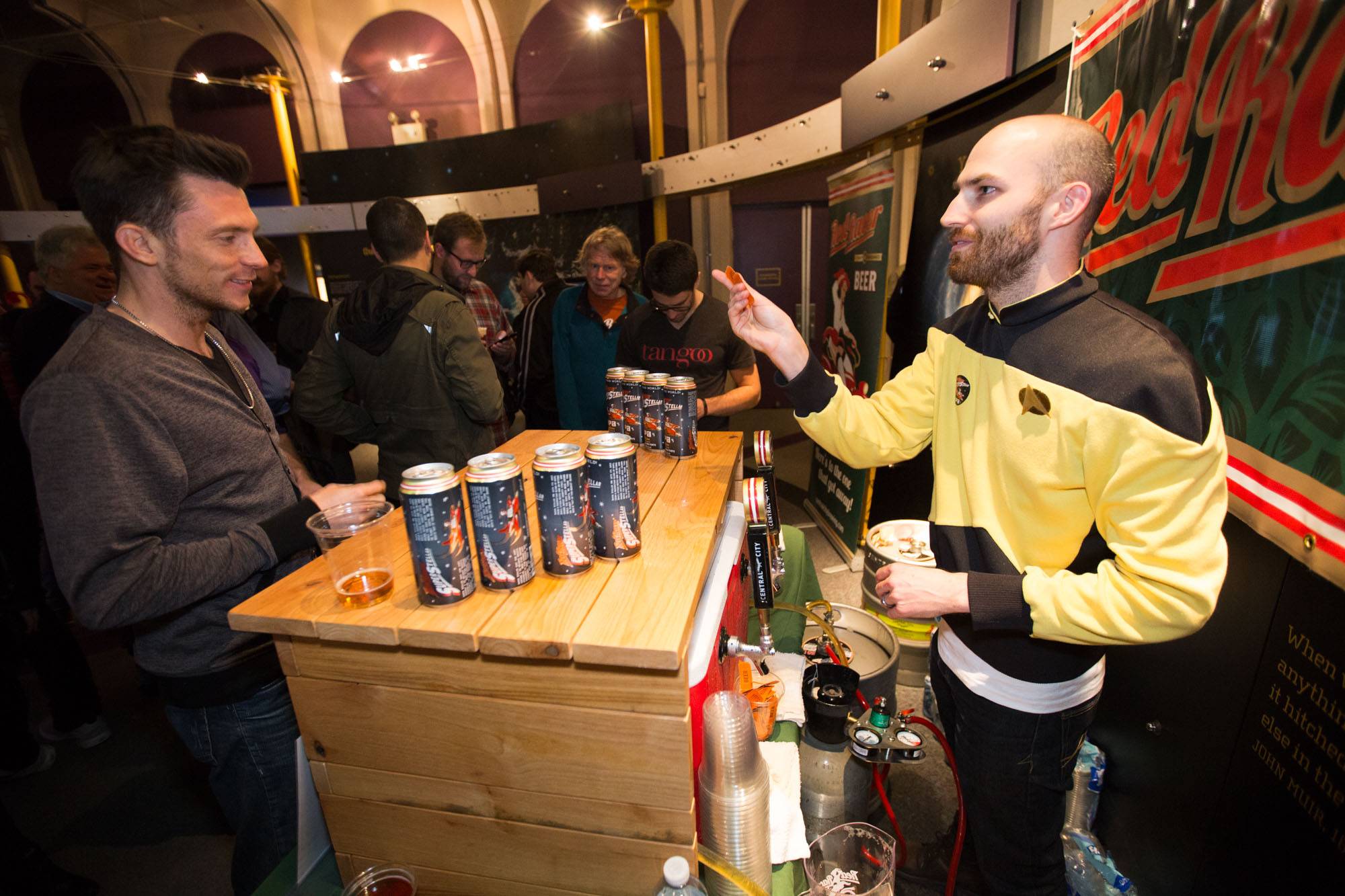 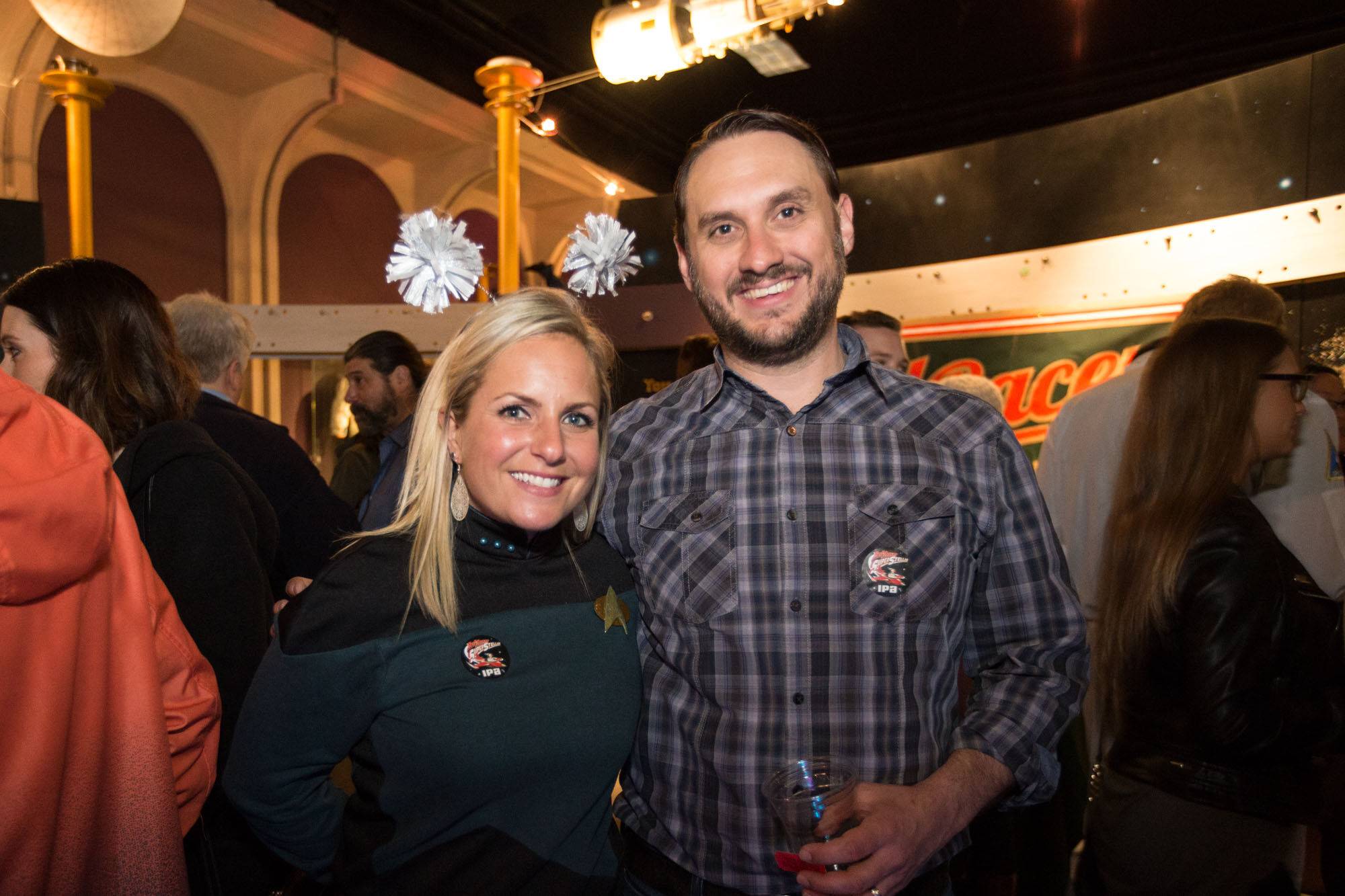 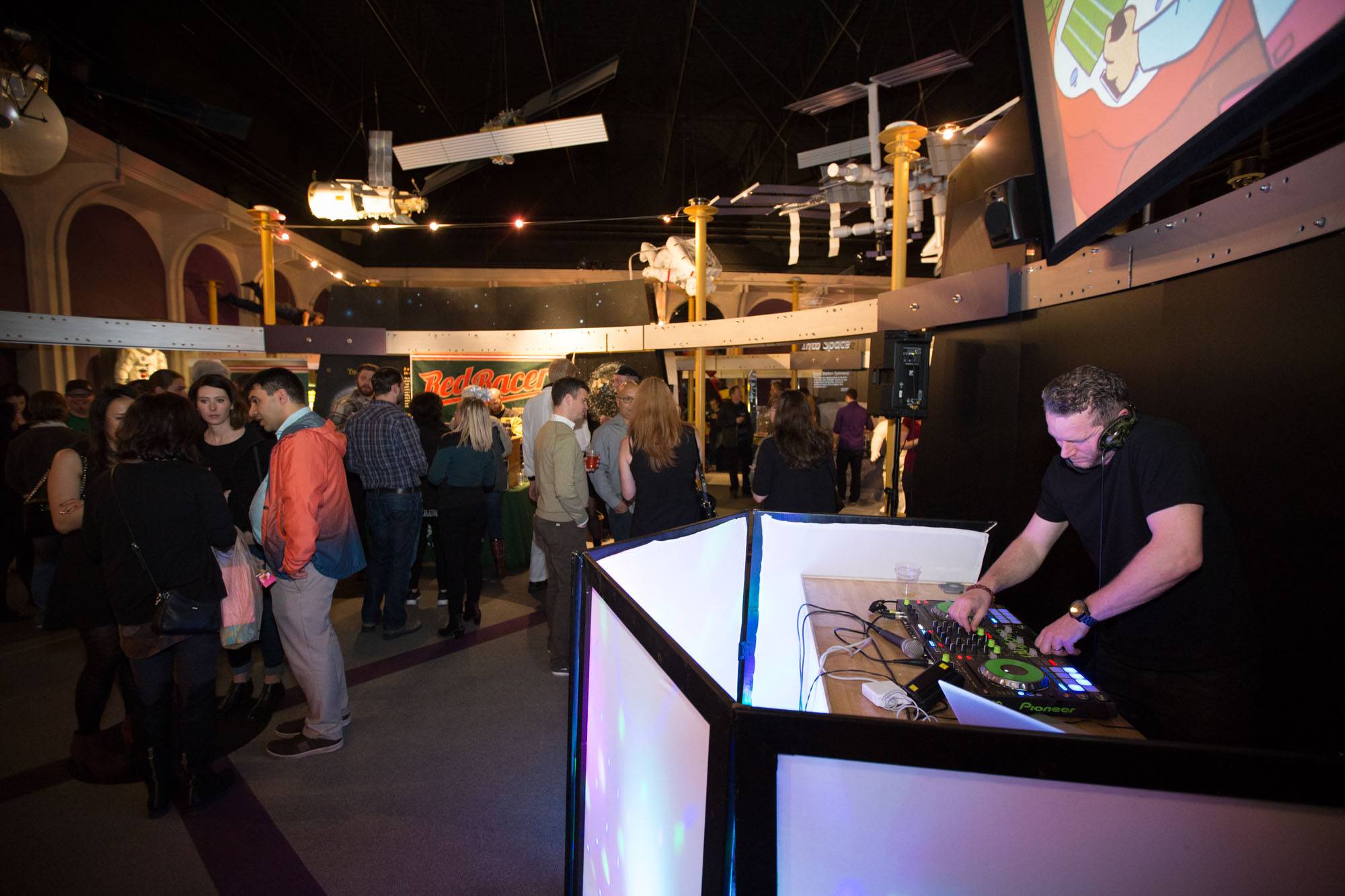 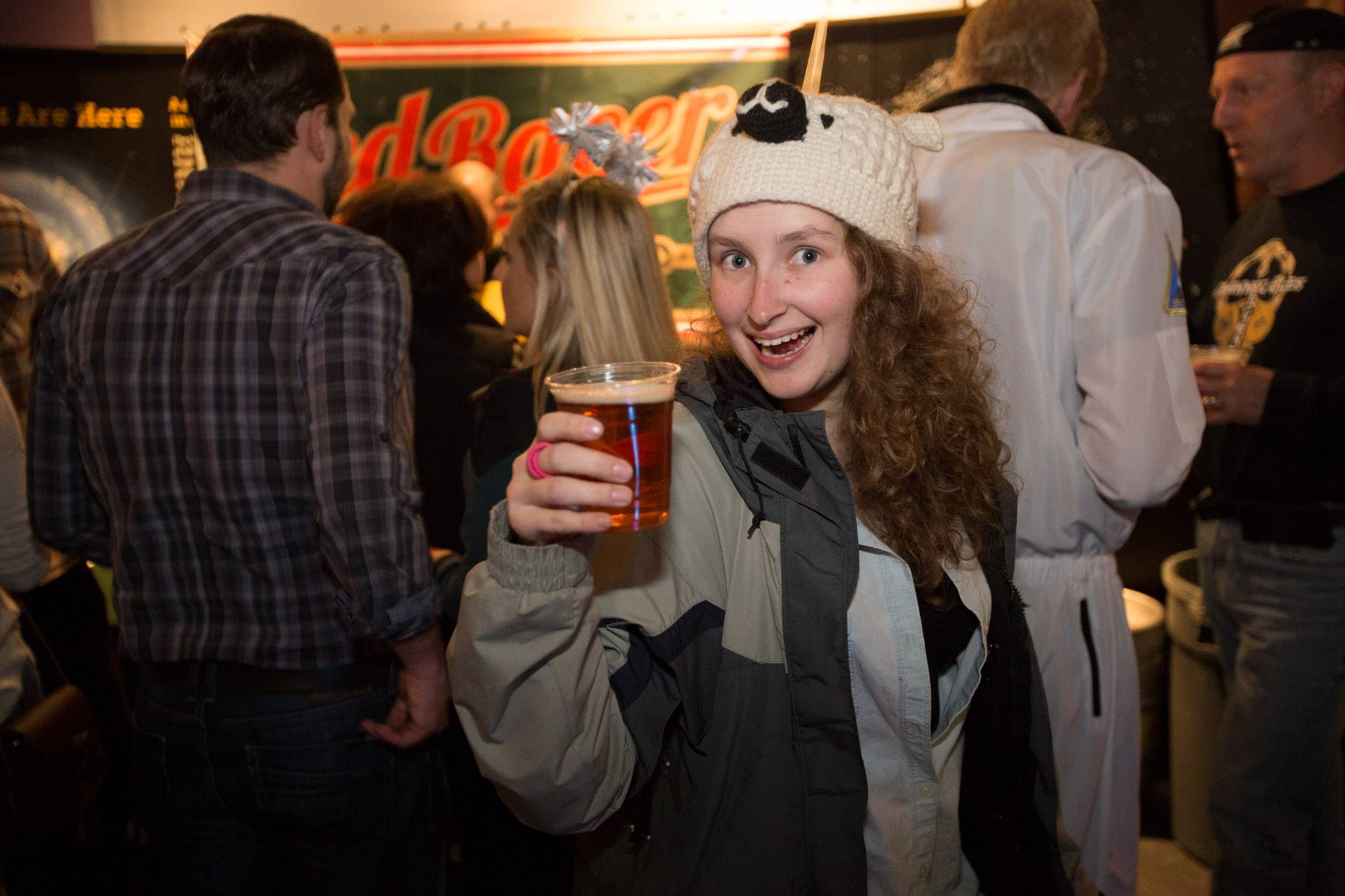 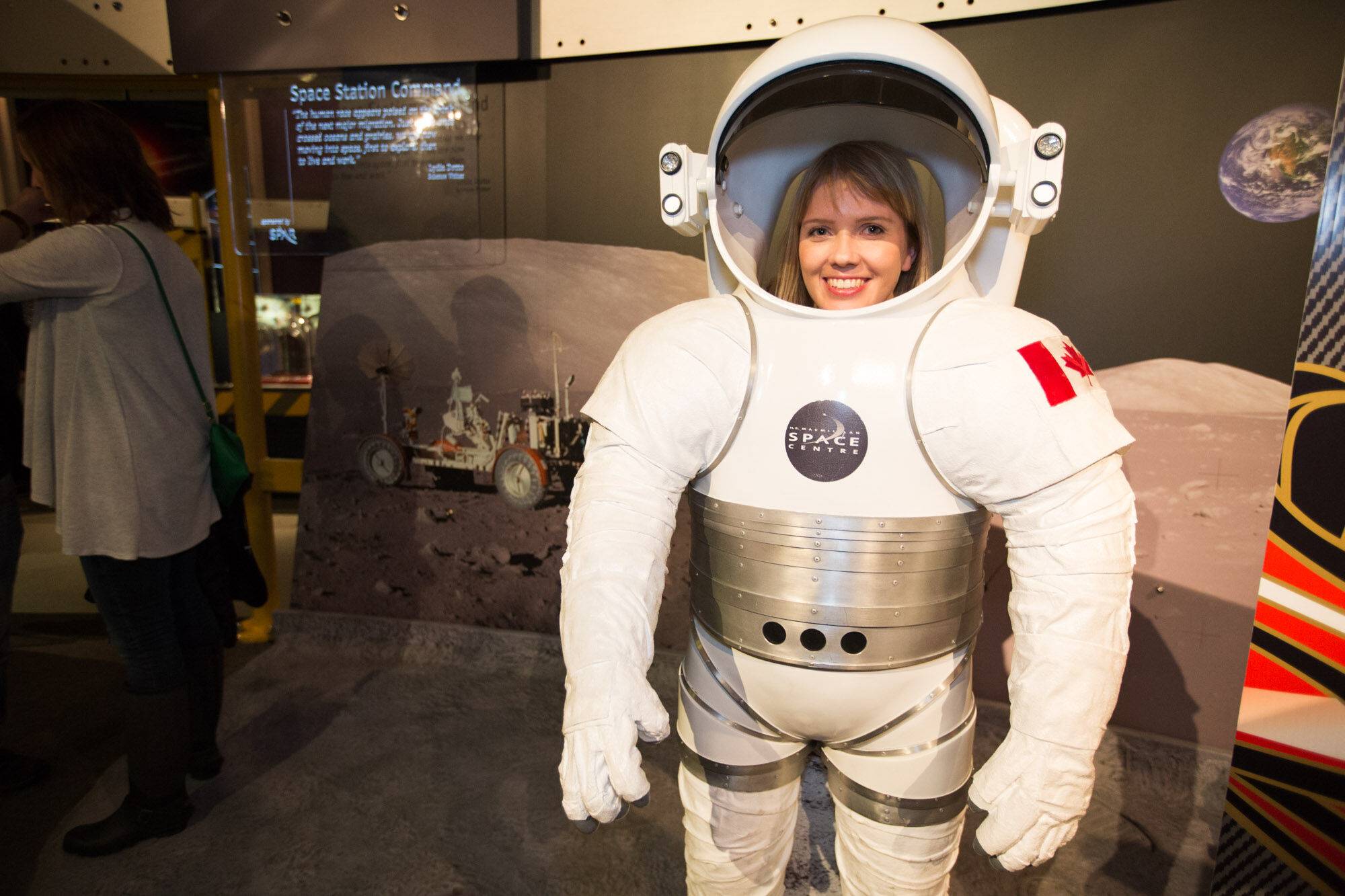