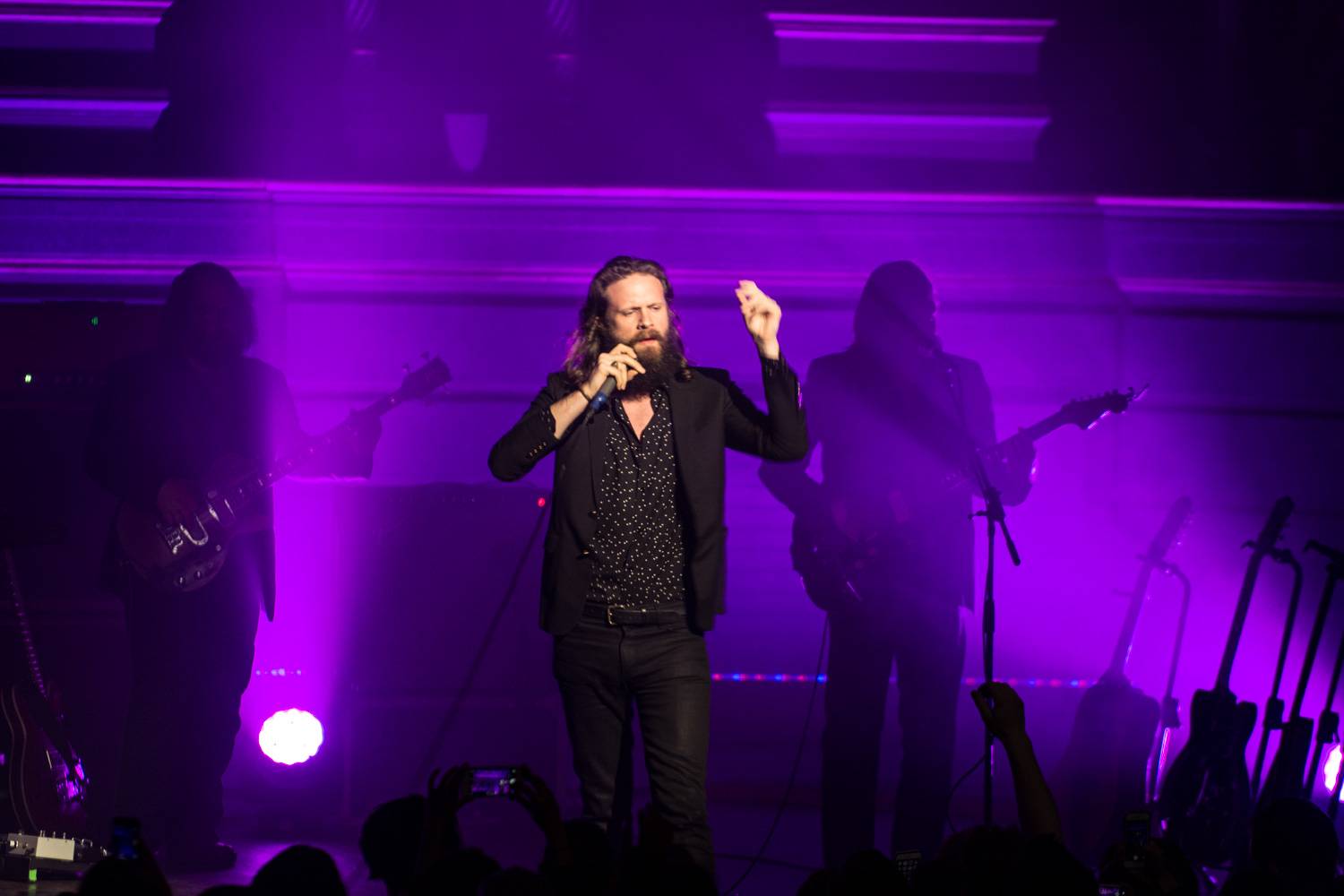 The album was recorded intermittently from 2013 to 2014 in Echo Park, Los Angeles and produced with Jonathan Wilson, who also helped Tillman makeÂ 2012’s Fairly Fun.

Tillman has said of the album: “There’s a case to be made that it sounds and acts a bit like Scott Walker, Randy Newman, Harry Nilsson, and Dory Previn. Blammo.

“The songs are a narration of my experience falling in love, which means different things to different people, but which I found incredibly inspiring, personally and creatively. My personal mandate for the writing herein was to claim the experience for myself without resorting to a multitude of clichÃ©s. I believe I have addressed the sensuality of fear, the terrifying force of love, the unutterable pleasures of true intimacy, and the destruction of emotional and intellectual prisons with an imprint that is undeniably my own. Blammo.

“This is a fairly experimental record, in that, I “experimented” with several different approaches for each song (which is part of why it took so long to record) even though the arrangements and styling are fairly classic. Taking a larger producer role this time around gave me license to indulge no small degree of ambivalence and uncertainty. This material demanded from me a new way of being made, and it took a lot of time before that revealed itself. I believe we found a way to make something that is meticulous but natural, dense but still sounds spacious. Mostly I had to overcome the temptation to think that the method by which the last record was made would suffice this time around too.”