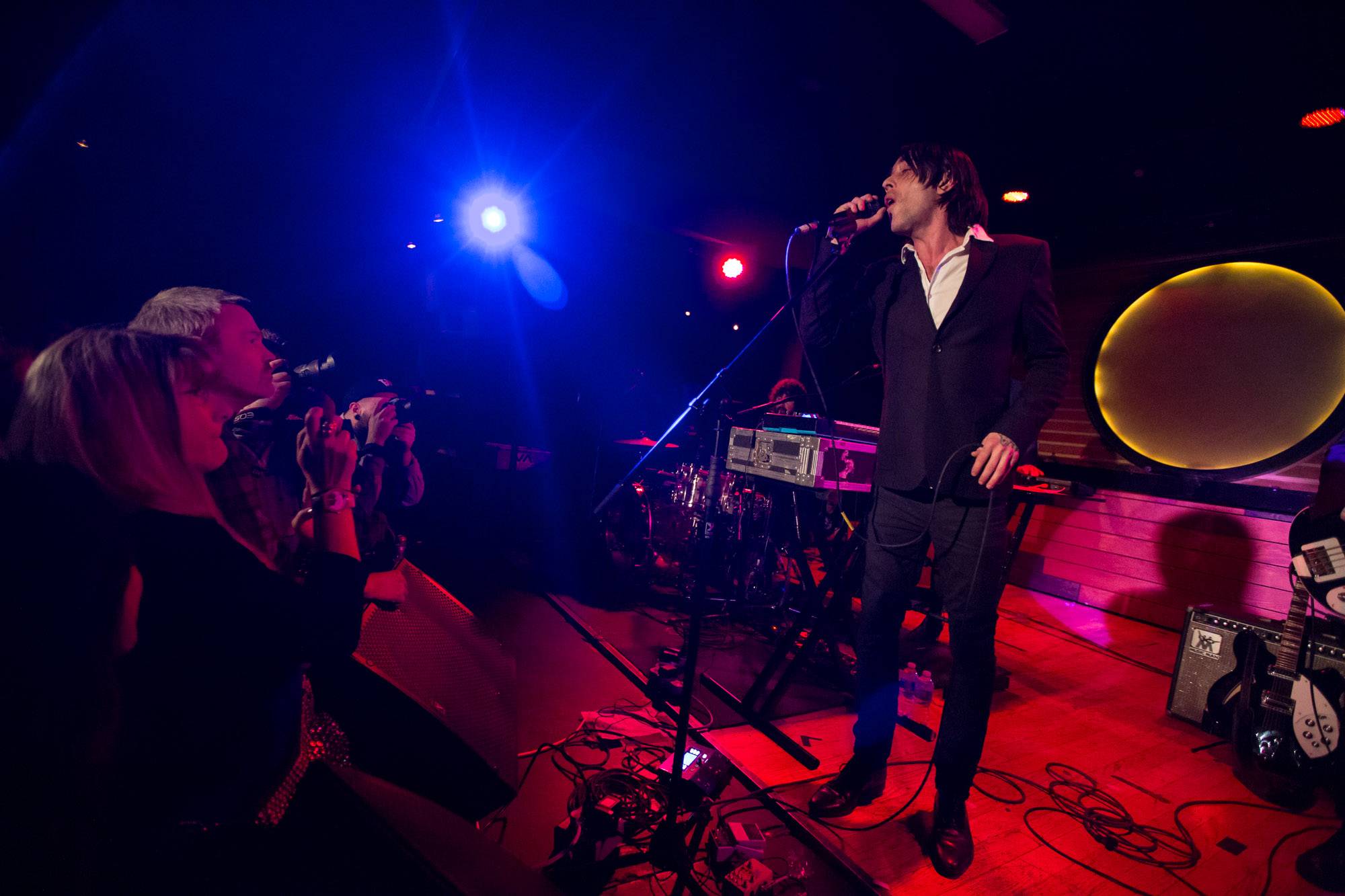 Operators at Fortune Sound Club in Vancouver. The band is currently on tour for its debut full-length, Blue Wave, released April 1 on Last Gang Records. The album was preceded by the single “Cold Light”.

Operators will continue to tour this spring, including back-to-back shows in Havana, Cuba.