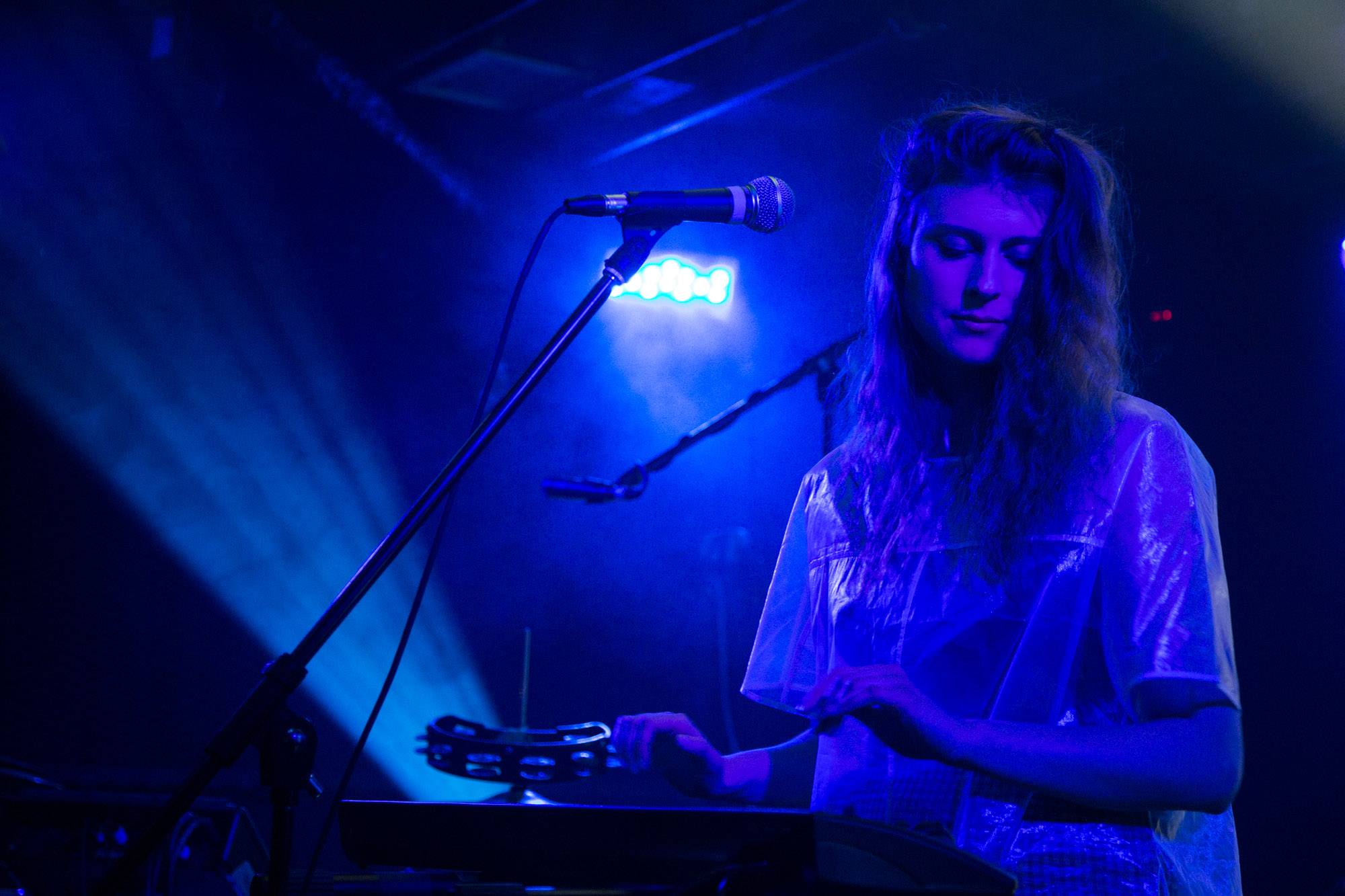 Lydia Ainsworth at the Biltmore Cabaret, opening for Brooklyn’s Chairlift.

The Toronto-based Ainsworth is a classically trained cellist. She also scores films.

Her 2015 album Right From Real was nominated for a Juno Award in the Electronic Album of the Year category and made the Long List for the Polaris Music Prize.

Ainsworth ended her set with her version of Chris Isaac‘s “Wicked Game.”