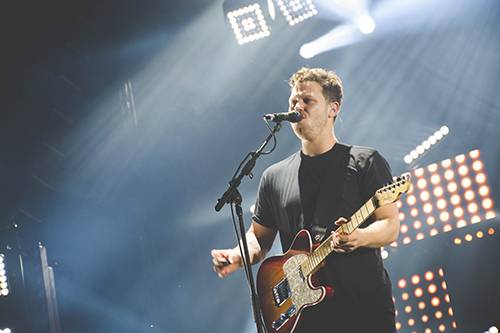 The Leeds trio released its sophomore full length, This Is All Yours, in 2014. The album earned the group its first Grammy nomination for Alternative Music Album of the year.

As well, alt-J was named Spotify’s Breakout Artist in their Year in Music review. Rolling Stone ranked This Is All Yours #27 on their Albums of theÂ Year, TIME ranked it #3, and the album placed on NPR’s Favorite Albums of 2014.