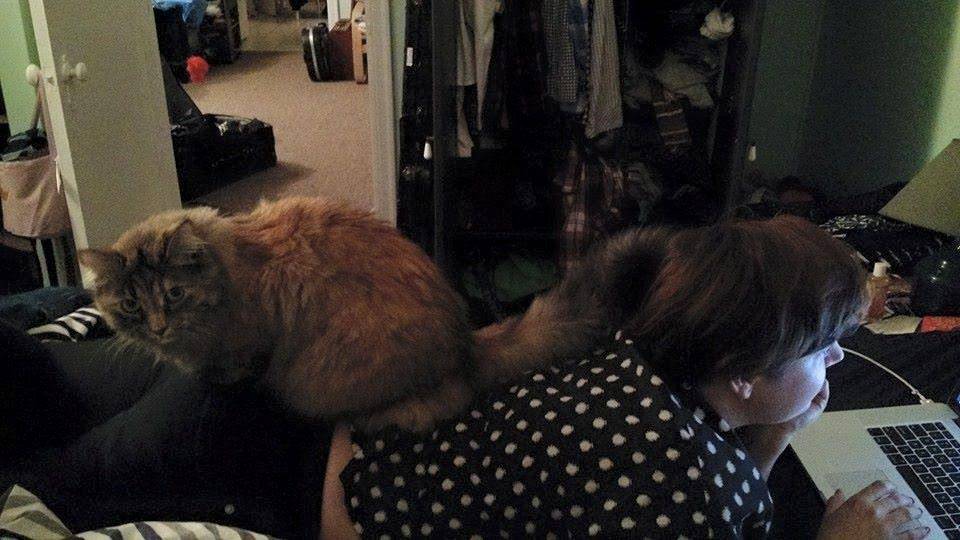 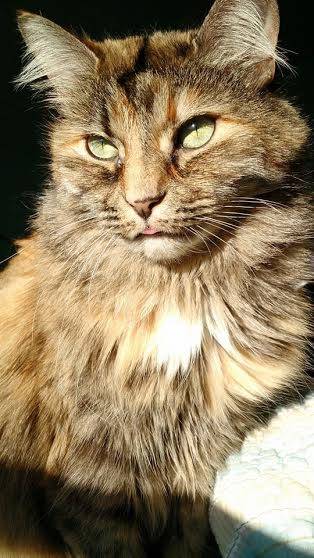 Here is a great little vid of LarissaÂ and Mr. Bo! 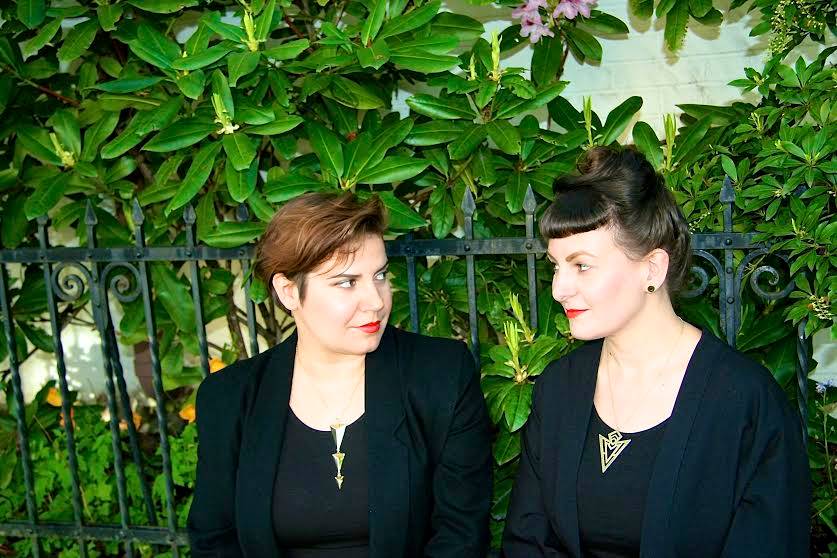 Check them out on bandcamp, and like them on facebookÂ !