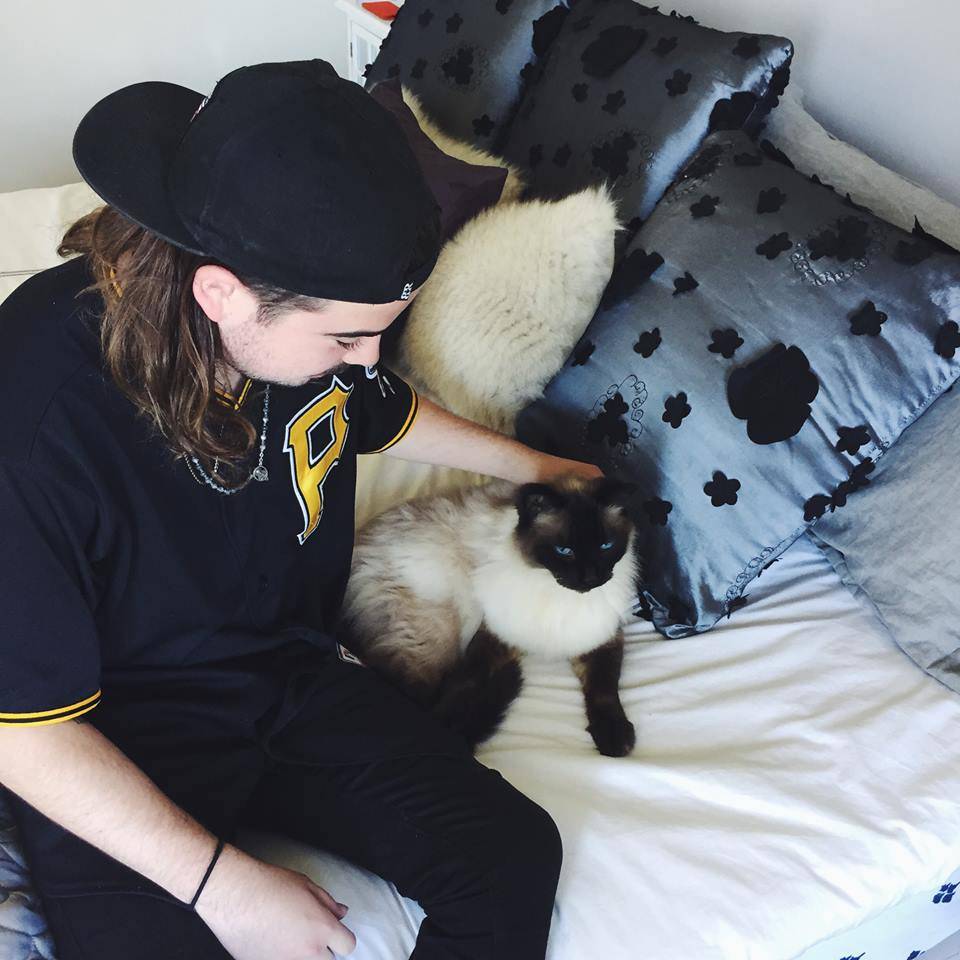 Bands with Cats -Â Reilly from Dried Out and Howie 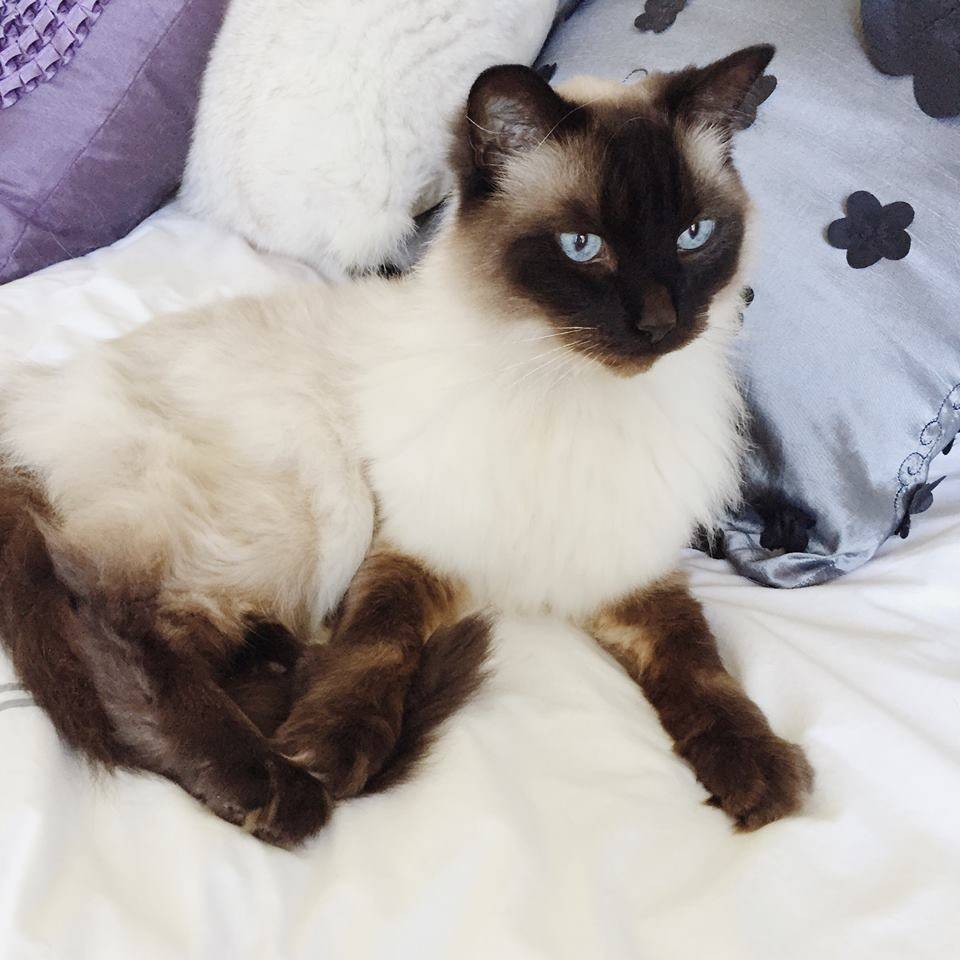 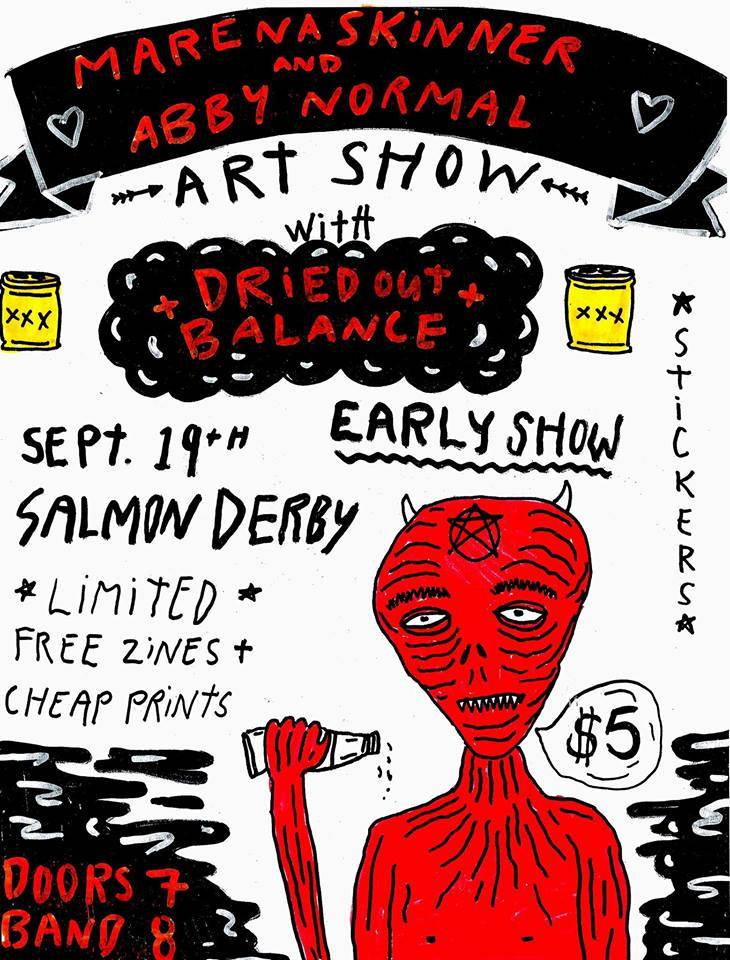