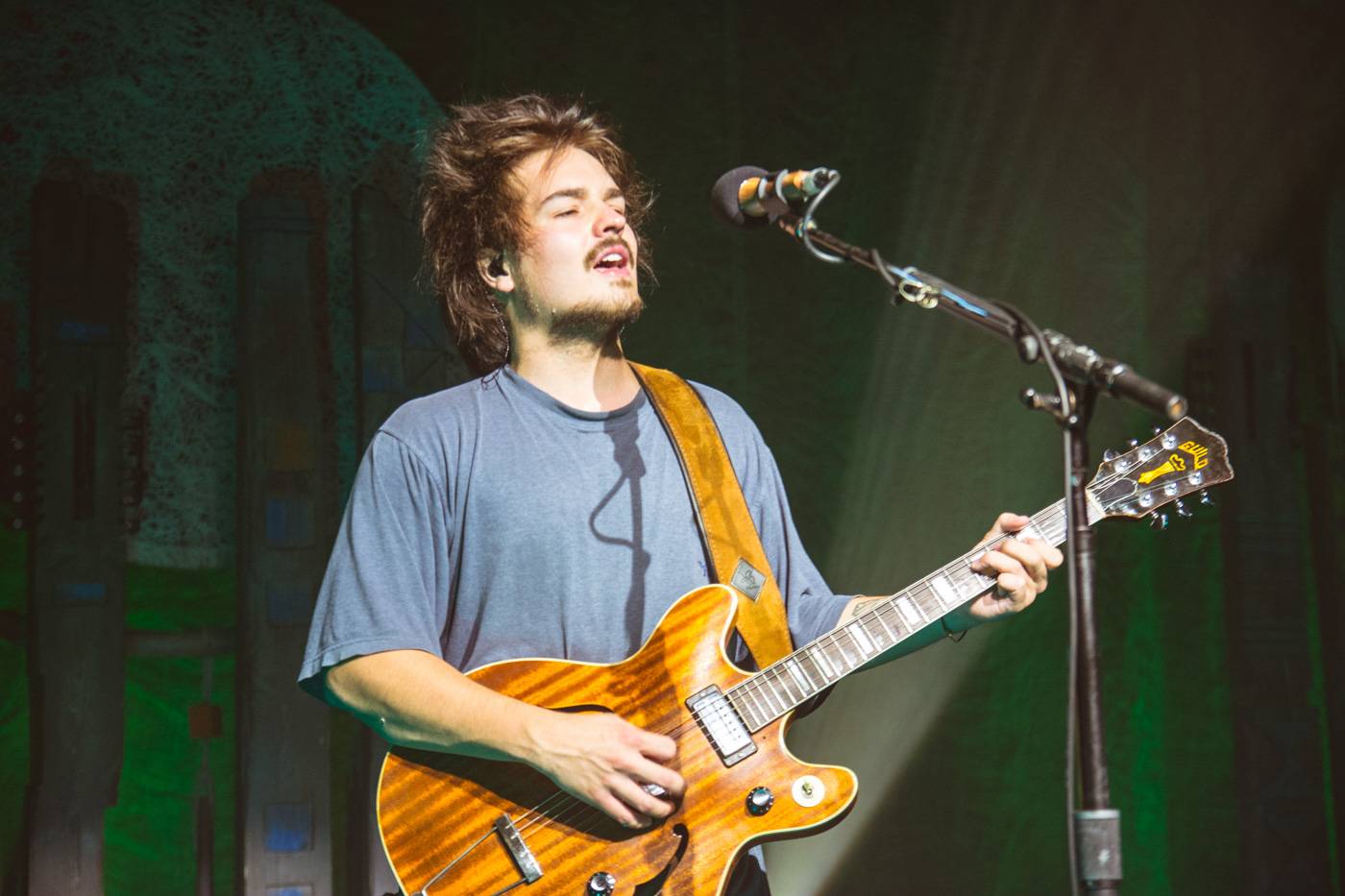 Photos–Milky Chance at the Commodore Ballroom, Vancouver, May 22 2015