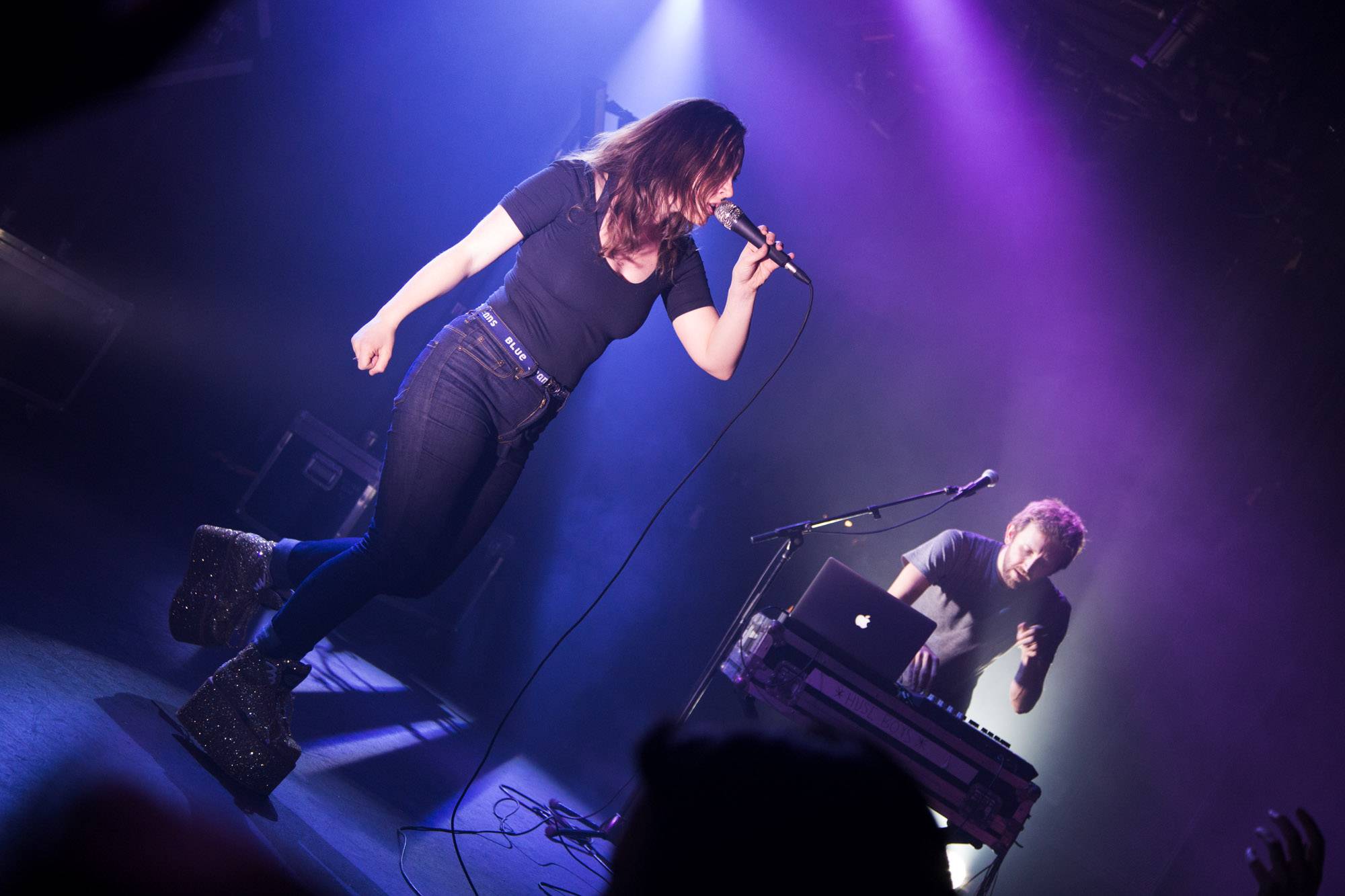 Sylvan Esso on tour in Vancouver on Saturday night. The duo is just coming off a North American tour for their self-titled debut.

They’ll be heading to the UK and Europe this summer and playing festival dates in North America. They are also at Sasquatch! May 23.