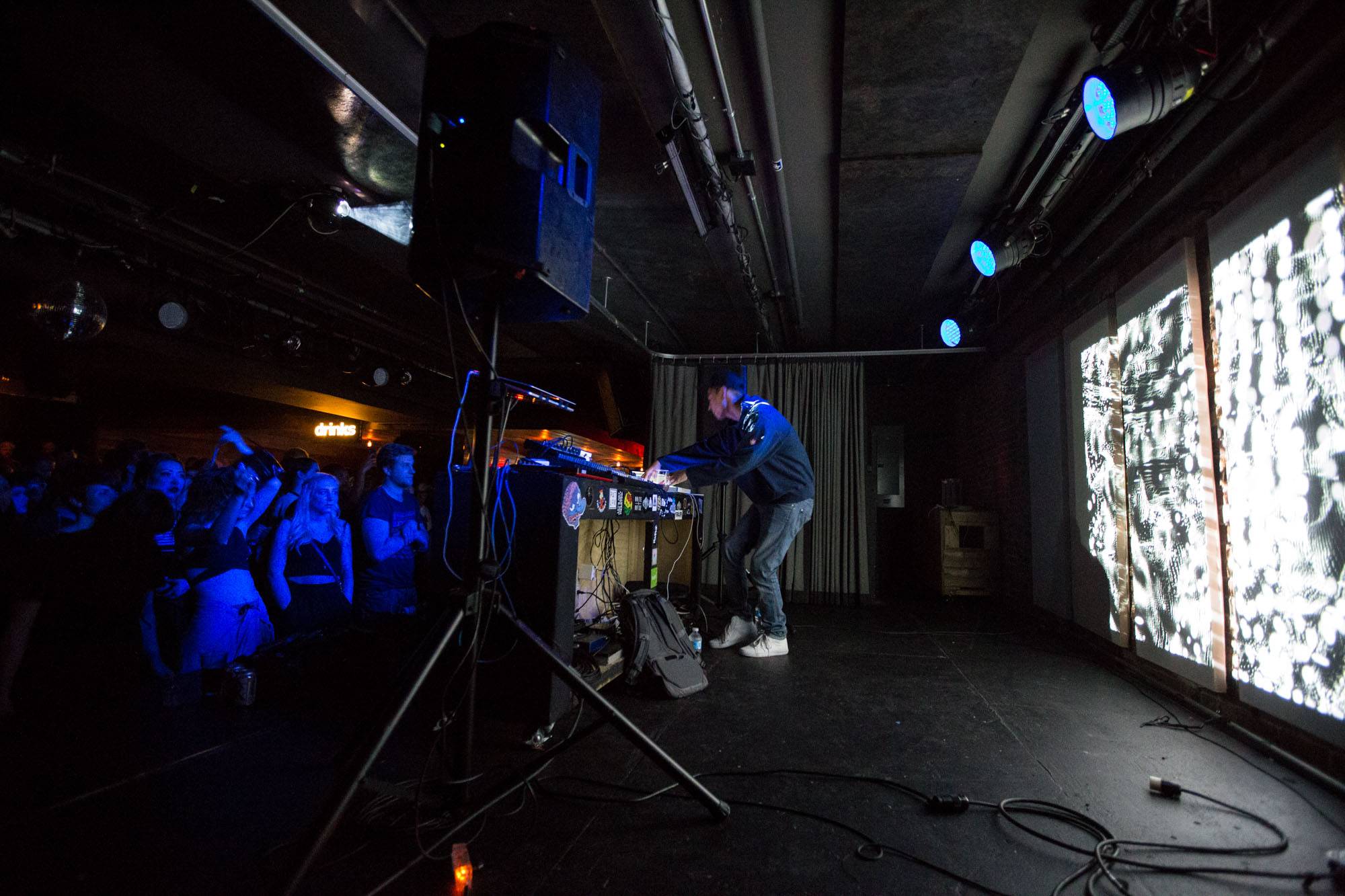 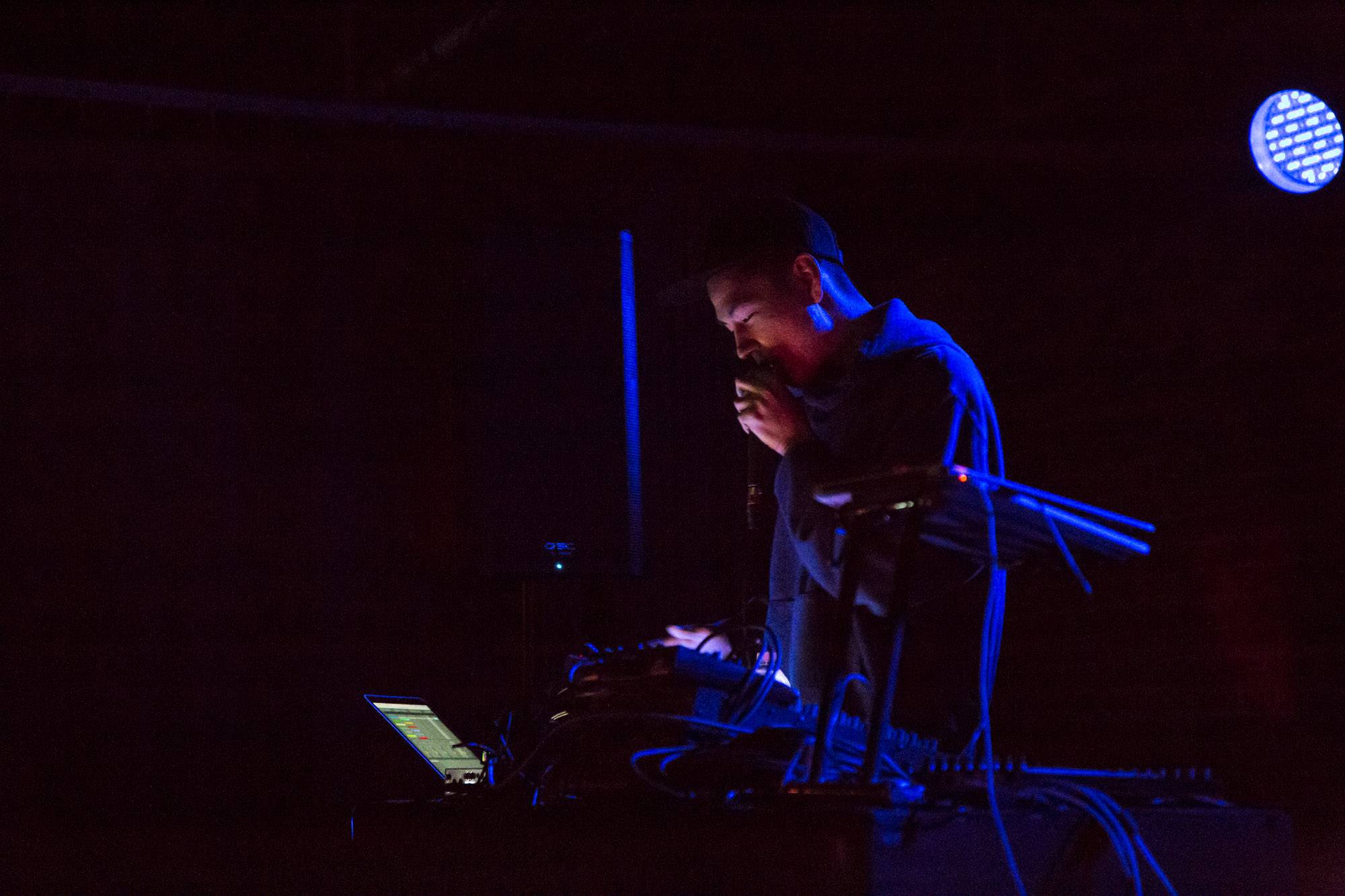 Chung’s second album Home saw him embrace a more human, warmer sound, bolstered with vocals from Kazu Makino of Blonde RedheadÂ and Toro y Moi. The show at the Electric Owl last night was in support of his highly anticipated third album Fated, which comes out on May 5. Chung has shared a track from the album “Cold Stares” (featuring Chance the Rapper), which appears to promise more of the goodness we have come to expect from him. 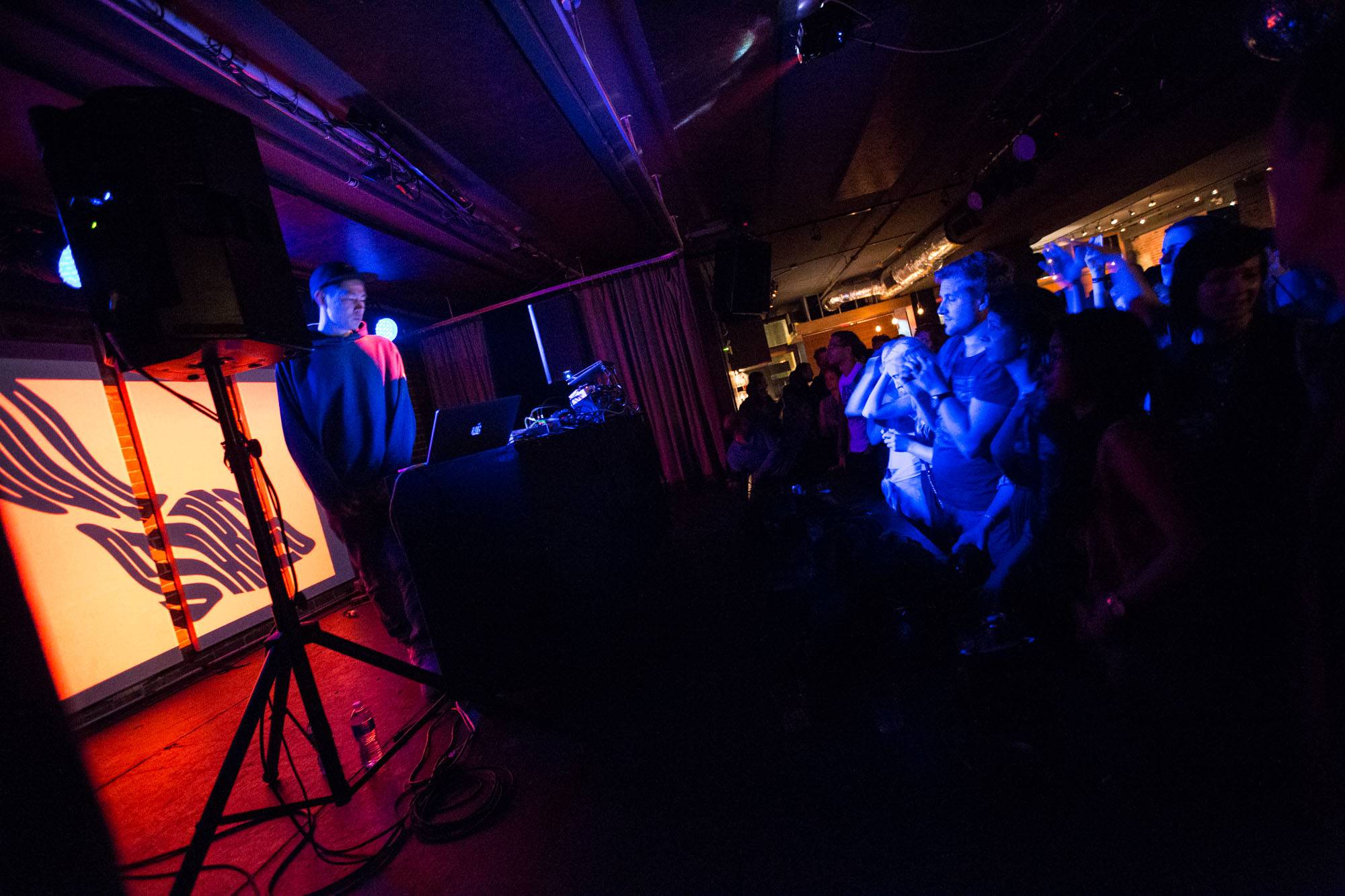 Co-headlining with Nosaj Thing was Clark, a visionary producer from the UK who has gained critical and popular acclaim for his dark, muscular take on techno. He would have been the perfect complement to the slow atmospherics of Nosaj Thing. Sadly, after a long week at work and too much waiting, I had to leave around 1Â a.m.Â without getting a chance to see him. Nosaj Thing’s woozy music had sapped my energy and left me very sleepy.