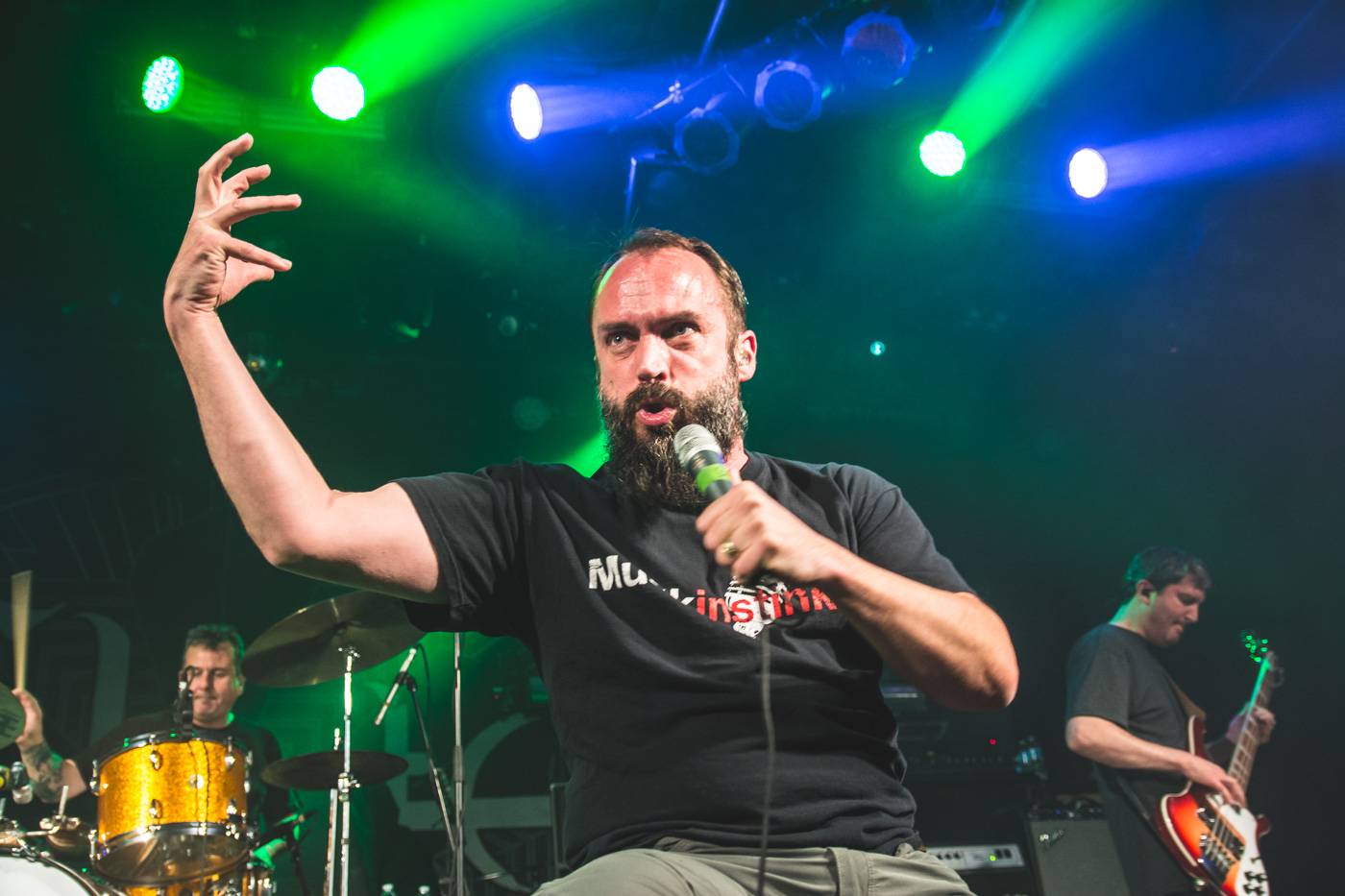 Clutch in Vancouver on Thursday night for the first of two shows with Mastodon. The bands are calling thisÂ The Missing Link Tour. On this night, Mastodon closed the show, while their tour partners did the same the following night.

Originally from Maryland,Â the form members of Clutch formed the bandÂ in high school. The groupÂ released itsÂ tenth and latest studio album Earth Rocker via their own label Weathermaker Music on March 16, 2013. The album entered the Billboard Top 200 chart at #15 giving the band their highest chart position to date.

The Missing Link tour kickedÂ off on April 16 in St. Paul, Minnesota, and endsÂ in Columbus, OhioÂ on May 24.