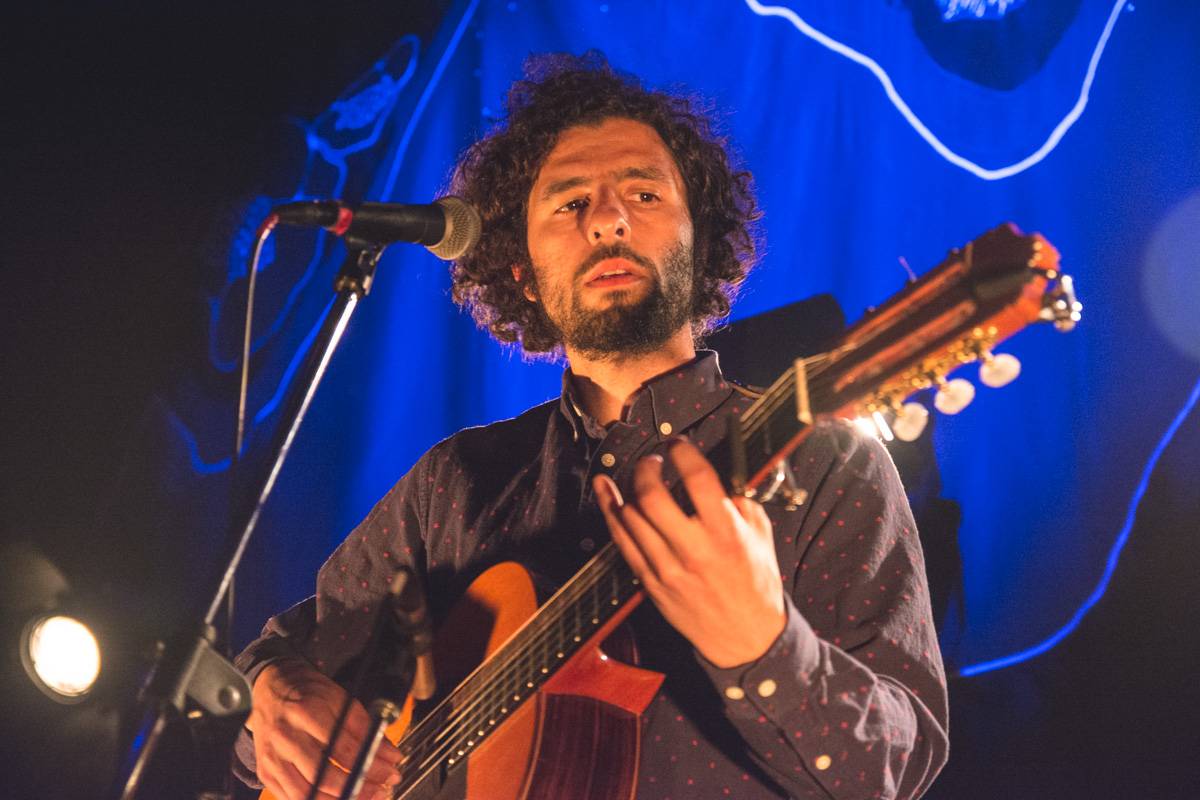 Under The Radar calls the record “a succinct evolution.” Pitchfork says, “GonzÃ¡lez self-produces on Vestiges & Claws and there’s an unvarnished, prickly edge to the recording. Even when others are in the room, the album feels solitary. His best songs don’t unfold, exactly; instead, the cyclical guitar and vocal patterns sound like they’re adding invisible but perceptible layers. Though his vocals are as soft and supple as a down comforter, there’s an eerie quality to GonzÃ¡lez’s restraint and levity.”

Vestiges & Claws was produced by GonzÃ¡lez in his home as well as Svenska Grammofonstudion, both in Gothenburg, Sweden. According to a press release, “It consists of years’ worth of musical sketches that in other hands might naturally sprawl wildly in sound and style, but on Vestiges & Claws, he has created a collection of songs that cohere just about perfectly, ensuring his position as one of the most important artists of his generation.”