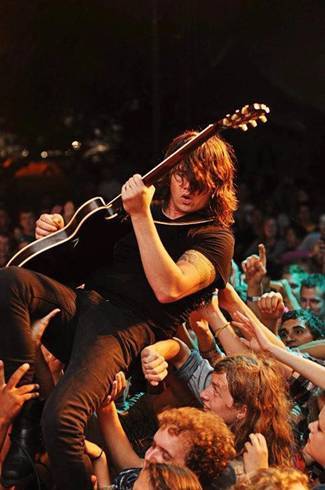 The guitarist and songwriter, originally from Cape Breton, Nova Scotia, is perhaps best known as aÂ member of Matt Mays and El Torpedo.Â Before joining theÂ band, Smith frontedÂ Rock Ranger, a trio that played around the East Coast. He also released a self-titled album in 2010.

On March 27, 2013, while touring in withÂ Mays, Smith took his own life after a show in Edmonton.

On Wednesday, April 1, fans, friends, and family will gather at the Imperial in Vancouver to raise fundsÂ and raise awareness around mental health issues. The concert’s proceeds will go to the Unison Benevolent Fund, a charity that offers “counselling and emergency relief services” to artists in the music industry. 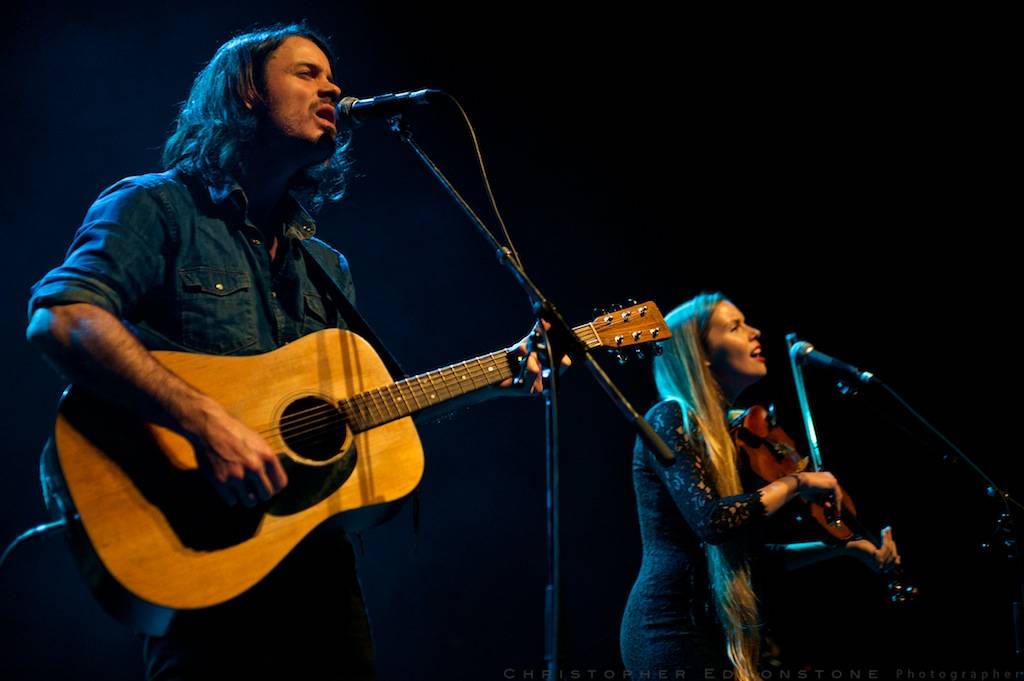 Fellow performers atÂ the fundraiser include Mays, Adam Baldwin, and the Odds, all of whom had some personal connection with the musician. Several other artists, yet to be confirmed as of this writing, will perform at the concert.

Bentall also mentioned thatÂ organizers have something special in store for the show, but remained cryptic about details.

Smith was one of many musicians who have experienced mental health problems, includingÂ Matthew Good and Steven Page (former frontman of Barenaked Ladies), who have both admitted to strugglingÂ with depression.

Bentall’s goal is to sell out the concert, to the Imperial’sÂ 600-person capacity. Tickets are on sale at ticketweb.ca, at Zulu, Red Cat, and Highlife record stores, or personally through BentallÂ -Â he carries them everywhere, just in case.