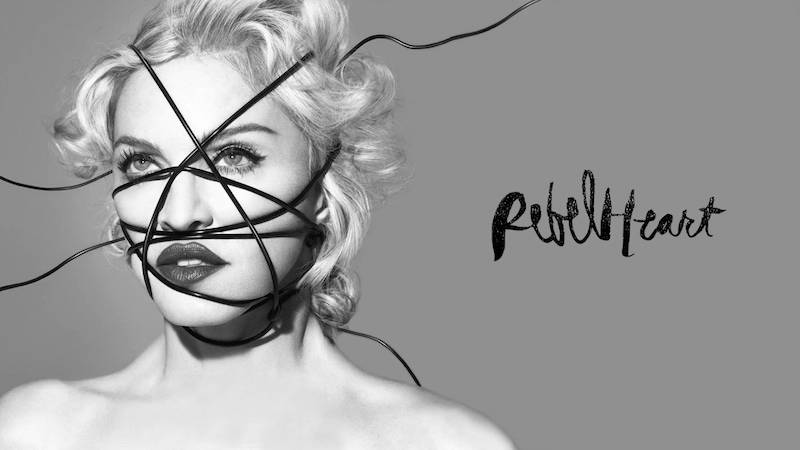 Live Nation announced today that Madonna‘s Rebel Heart Tour will makeÂ a stop in Vancouver. The Rogers Arena show is scheduled for Oct. 14. It’s one of two Canadian dates released so far – the other being Oct 7 at Rexall Centre in Edmonton. 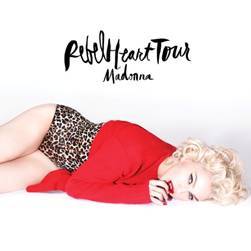 The current single is “Living For Love”. It’s at No. 1 on the Billboard Dance Charts, which marks herÂ 44th time at the top spot. Madonna also recently performed on The Brits in London (where she recently took an infamous tumble) and is scheduled to appear and perform on The Ellen DeGeneres Show in the US for the entire week of March 16th. Other global TV performances include France’s Le Grand Journal on March 2nd, Italy’s ITV on Sunday March 8th, an interview on The Today Show on March 9th and 10th and a performance and interview on the Jonathan Ross ITV UK Special airing March 14th.