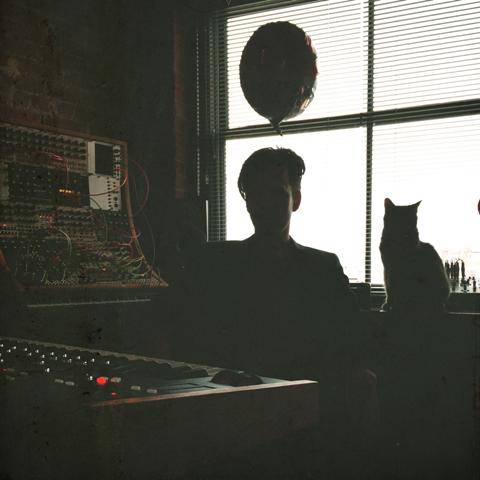 Band with Cats – SamÂ from Animal Bodies with Zoe

Your bands and role: I play synthesizers and program drum machine beats with Animal Bodies.

Zoe was born when I lived in Strathcona with her mom, her cousin and a friend of mine. Zoe’s Mom Nikko was the neighbourhood tramp and was always having kittens. She would disappear for days at a time and come back knocked up before I could get her fixed. All of Nikko’s kittens went to friends of mine and are all over the place now. One is even in Thunder Bay. Zoe was the cutest of the first litter so I kept her. I thought she was the cutest anyways. Even when she was a kitten she had a classy and gently refined quality to her. She reminds me of Audrey Hepburn, with a bit of Grace Kelly. 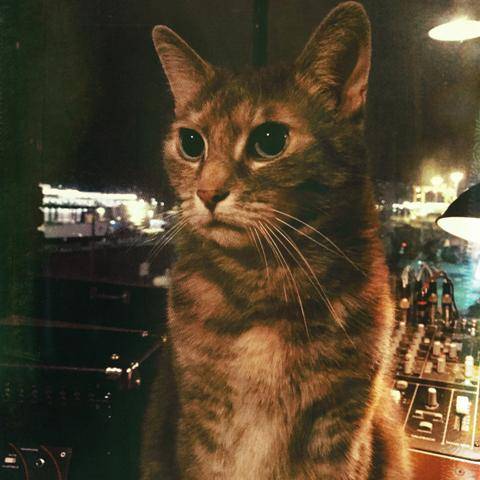 She’s not too picky about brands but she prefers a poultry mix. Ever since I went vegan I’ve tried to introduce her to some daily greens along with her regular cat food. She seems to enjoy it.Â I get a few unimpressed looks from her ifÂ she doesn’t see parsley or celery greens garnishing her food now.

WhatÂ do you think Zoe’s theme song is? “Gloomy Sunday”Â by Billie Holiday.

What is the last book Zoe fell asleep on? Â

She doesn’t bother with books. Her preferred spots are in her blankets at the foot of my bed, directly under the computer monitor when I’m mixing or on top of a warm synth. And she seems to like my iPad when it’s warm.

If Zoe sees a GIANT spider, what is her course of action?Â This has happened twice that I can recall. On both occasions she watched her arachnophobic human freak out and try to slay the beasts without offering any support or assistance whatsoever. I don’t know if she was amused or confused by my behaviour, but she was utterly useless in my time of need and just watched the whole mess unfold.

What is the lastÂ incredible feat that Zoe accomplished?Â Zoe played the first few notes of the Terminator soundtrack a few days ago when she walked across one of my synths. Her timing was perfect. I was very proud. We watched Terminator 2 after that. 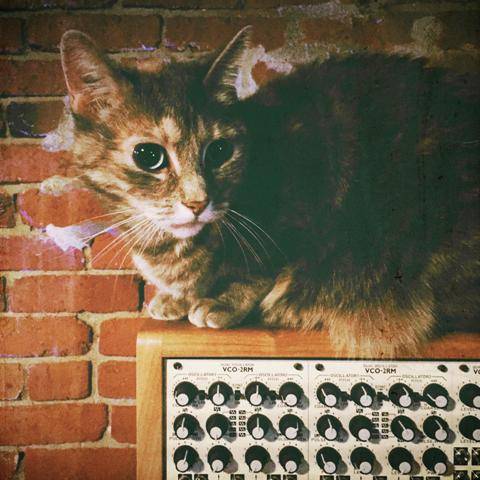 What does Zoe listen to while she is basking on a window sill in the sun? Â Zoe loves sitting on the window sill when it’s nice out. I think she enjoys the ocean breeze coming in along with the sunlight. She listens to the trains roll by and the seagulls squawking when the fishing trawlers come in.

If you and Zoe woke up in a weird Freaky Friday situation, what do you think would be the first thing your cat would do?Â I think she’d probably be quite frightened and go hide somewhere. I think I would too. That would really be catastrophically traumatic and I’m not sure either of us would be able to survive the severe psychological shock of it. It probably wouldn’t be quite as horrific as suddenly waking up in a four dimensional world but it would be pretty close. 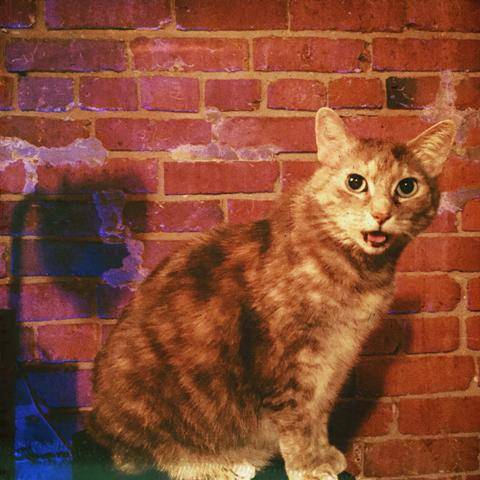 They are also doing a West Coast tour in May. The band playsÂ 303 Columbia in Vancouver on April 11 with Weird Candle.